One "For Colored Girls"! Inside the Star-Studded Show in Lagos

On Sunday 15th June 2014, the much buzzed about Nigerian adaptation of For Colored Girls Who Have Considered Suicide/When The Rainbow is Enuf, was held at the Eko Convention Centre, Eko Hotel & Suites, Victoria Island, Lagos.

The play produced by Keke Hammond, was directed by Wole Oguntokun of Renegade Theatre.

Cast of the play including Oreka Godis (Lady in Yellow), Carol King (Lady in Red), Funke Akindele (Lady in Orange), Diana Yekinni (Lady in Blue), Ade Laoye (Lady in Brown), Osas Ighodaro (Lady in Purple) and Bikiya Graham-Douglas (Lady in Green), were present to thrill all. 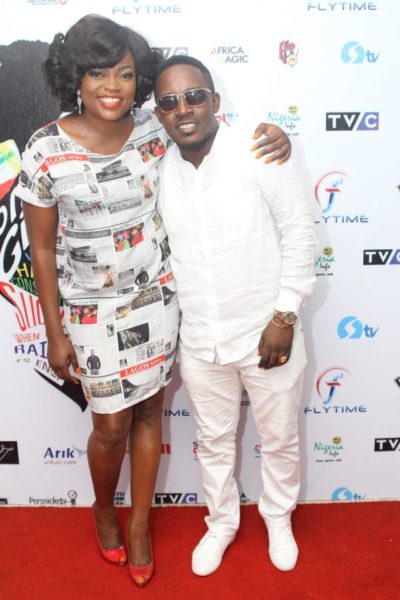 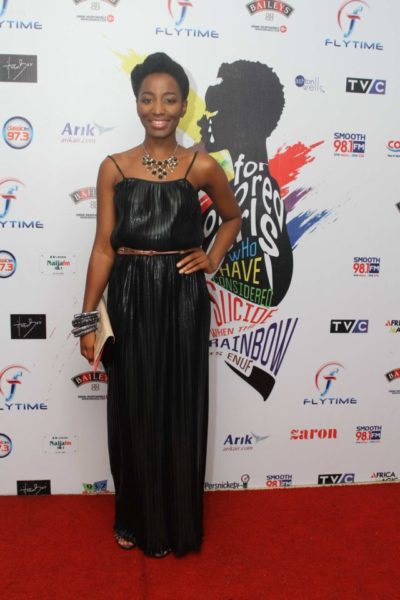 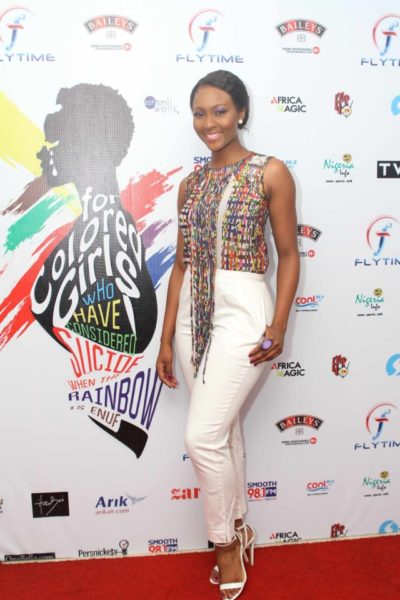 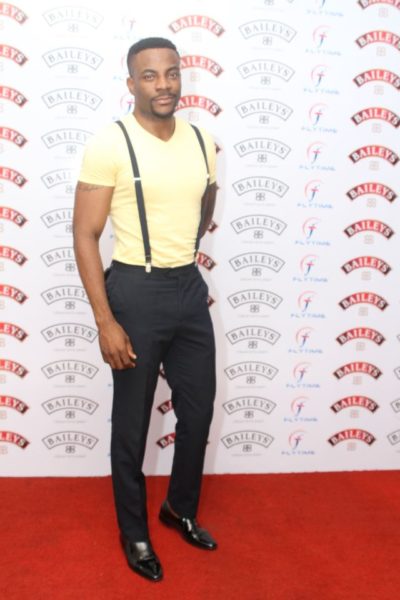 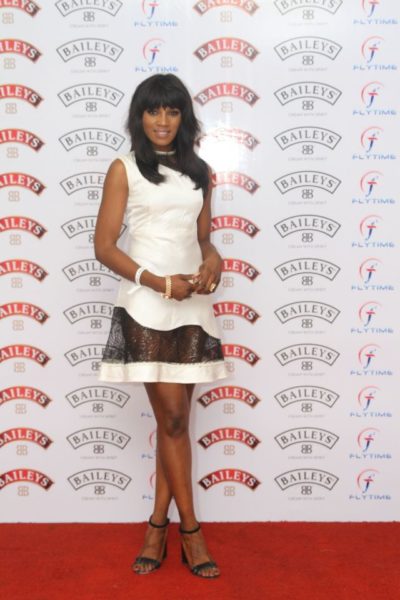 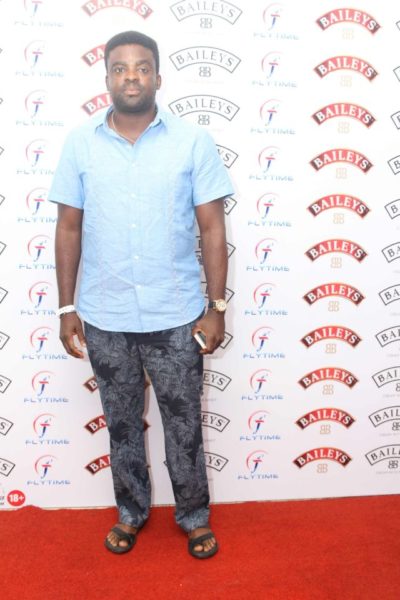 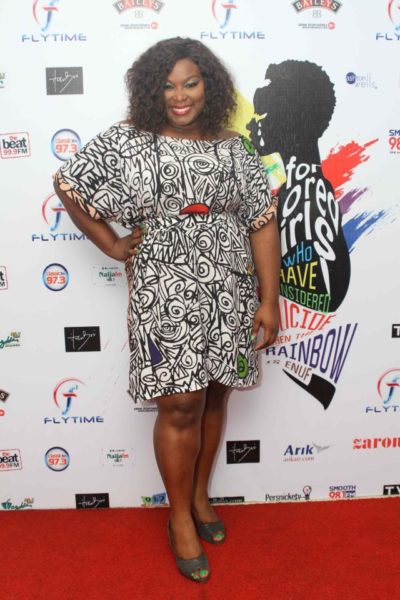 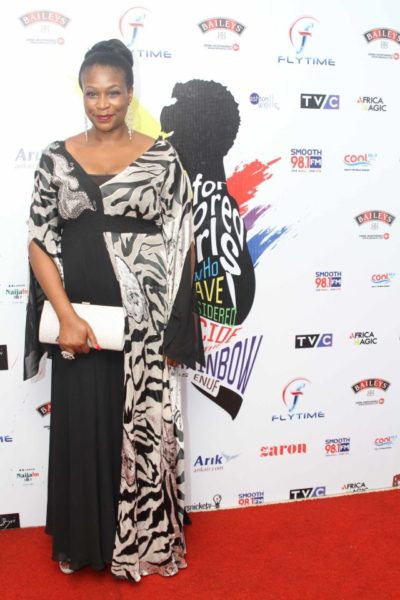 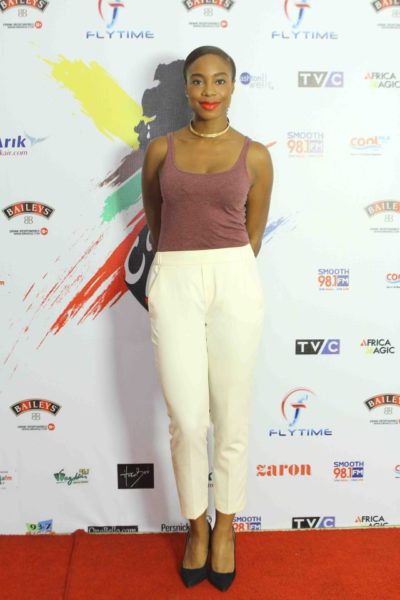 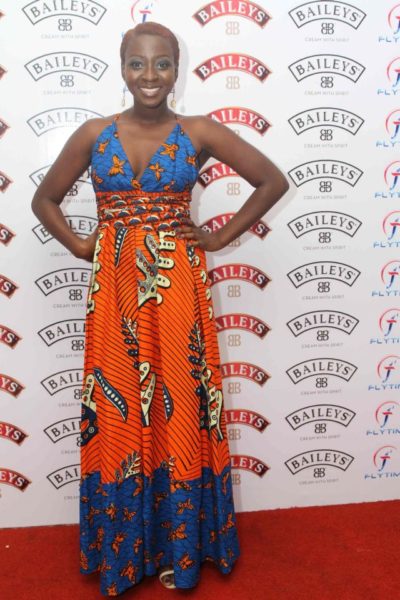 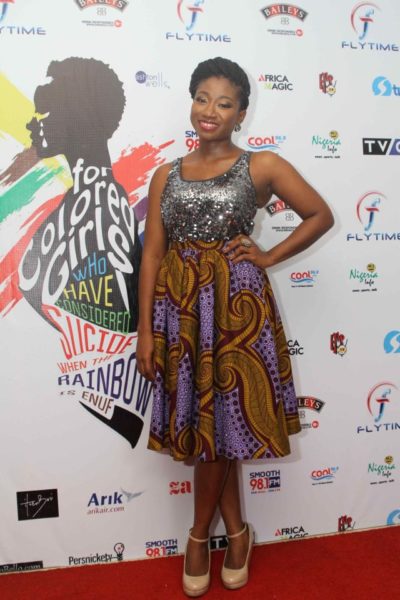 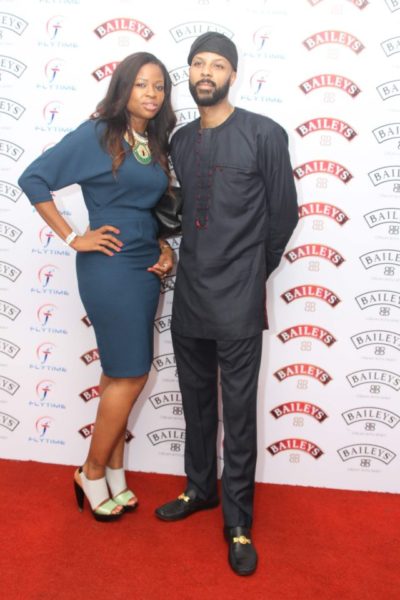 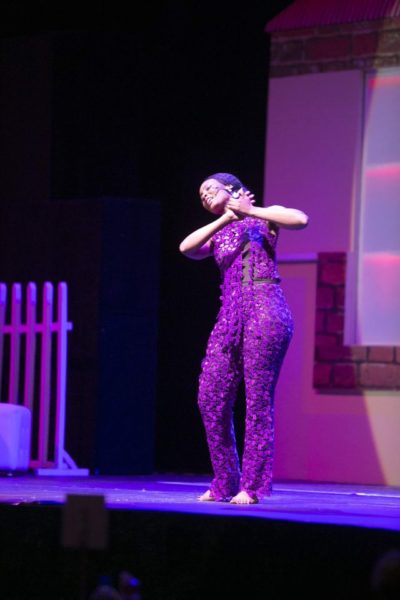 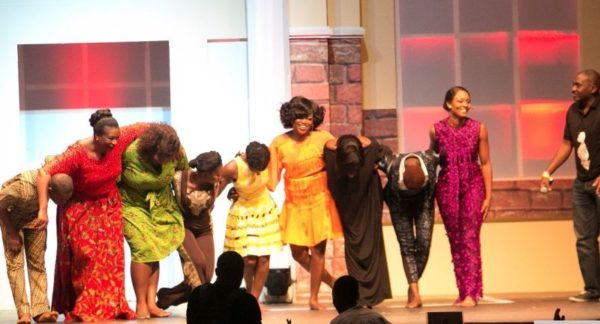 Tega’s Brazil 2014 Match Analysis: For Spain, It Was Just a Bad Trip

Fayose Corruption Case has not been Dropped – EFCC