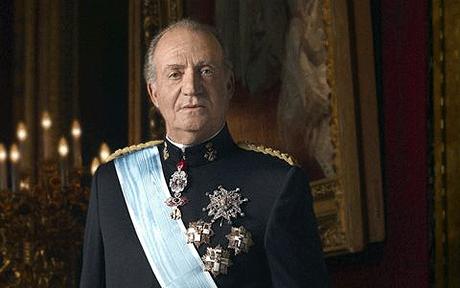 MADRID (AP) — Spain’s King Juan Carlos, who led Spain’s transition from dictatorship to democracy but faced royal scandals amid the nation’s near financial meltdown, announced Monday he will abdicate in favor of his son, making way for a “new generation.”

The king told Spaniards in a nationwide address that he first started thinking seriously about giving up the throne when he turned 76 in January.

He said Monday that the 46-year-old Crown Prince Felipe is ready for the post and will “open a new era of hope combining his acquired experience and the drive of a new generation.”

The abdication was first announced by Prime Minister Mariano Rajoy, who did not say when the handover would happen because the government must now craft a law creating a legal mechanism for the abdication and for Felipe’s assumption of power.

Juan Carlos has been on the throne for 39 years and was a hero to many for shepherding Spain’s democratic and economic transformation, but has had repeated health problems in recent years.