It was a fierce and intense night of duel battles as the race for 10 milllion Naira and a brand new car intensified over the weekend on Nigeria’s first ever music game show, Star The Winner Is.

The thrill packed episode which was tagged by host, Uti Nwachukwu as Boys VS Girls clearly turned to favor the ladies as they knocked out the men in fierce duel battles leaving Brenda Adigwe to join Philip Otuya in the semi final rounds of the competition. 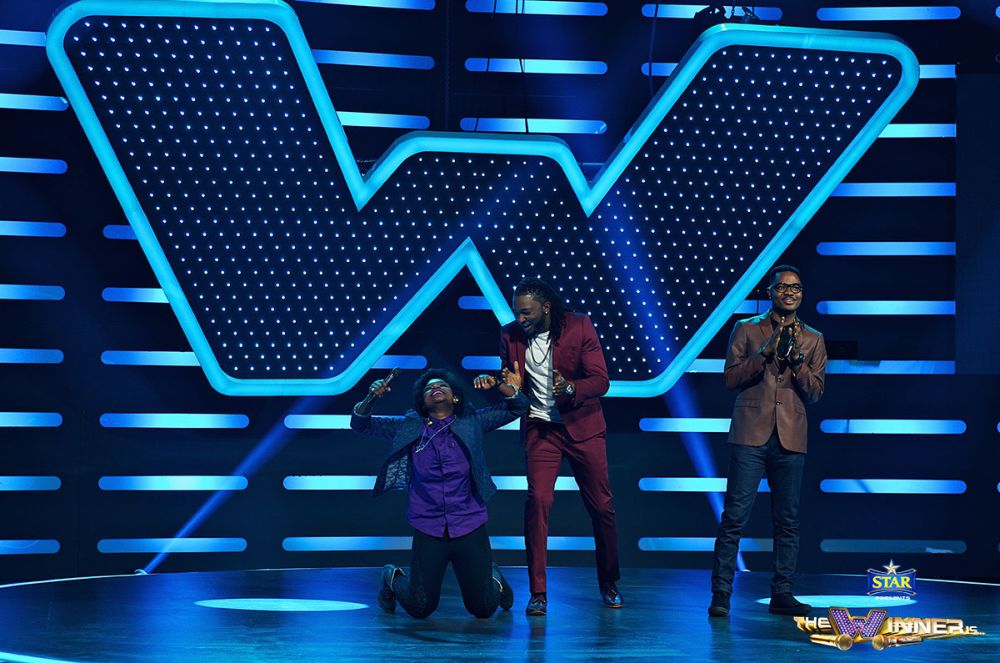 Performing hit songs from a wide variety of genres Brenda, Godson, Victoria, Tasie, Sandra and Henry kept the 101-jury on the edge of their seats all the while as they voted for the brightest voices in each duel. Singing Nessun Dorma by Pavarotti, incredible opera singer Sandra Osamor seized all 101 votes from the jury beating her opponent, Tasie Richard whose rendition of 2 Face’ Only Me did not impress the judges at all with a record breaking zero points in the first round. Sandra was however knocked out of the final round after she made a very smart decision to walk away with 400,000 Naira when it was obvious that her opponent Brenda had stolen the hearts of the 101 jury members with her charismatic performance.

Winner of the night, Brenda Adigwe delivered an impressive opening of the episode with an exciting performance of Pharell’s hit single Happy. She went on to captivate the audience with a majestic rendition of Royals by Lorde and claimed her well-deserved spot in the semi finals with a sensational delivery of Seyi Shay’s single Murda. 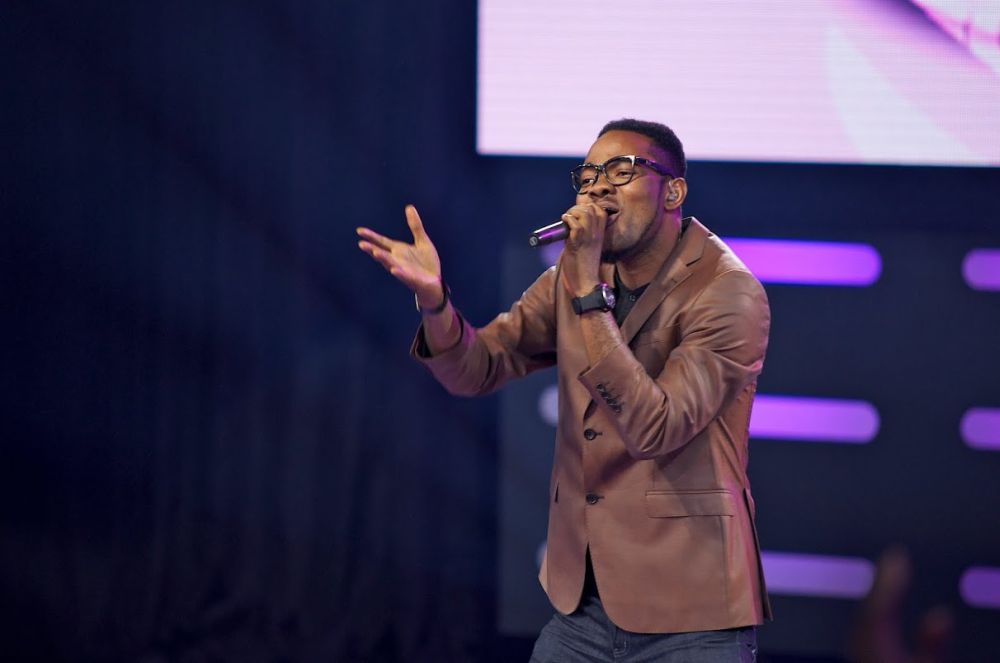 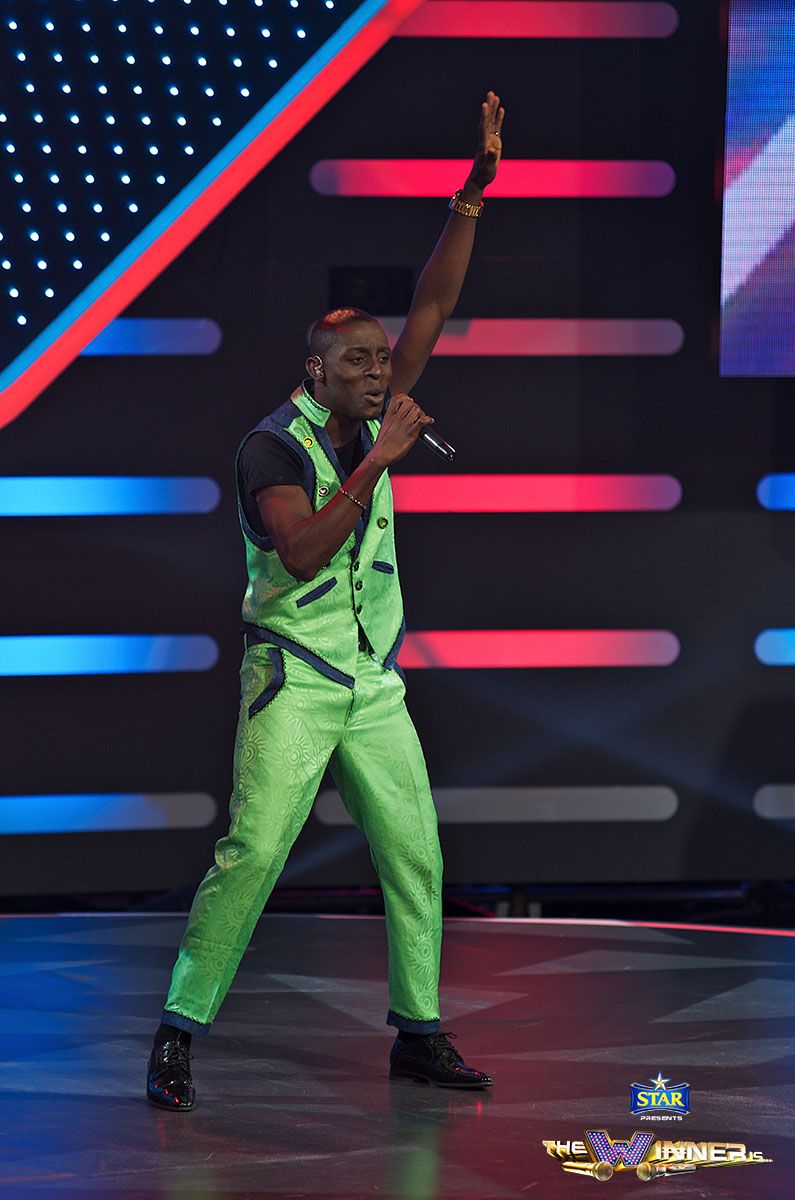 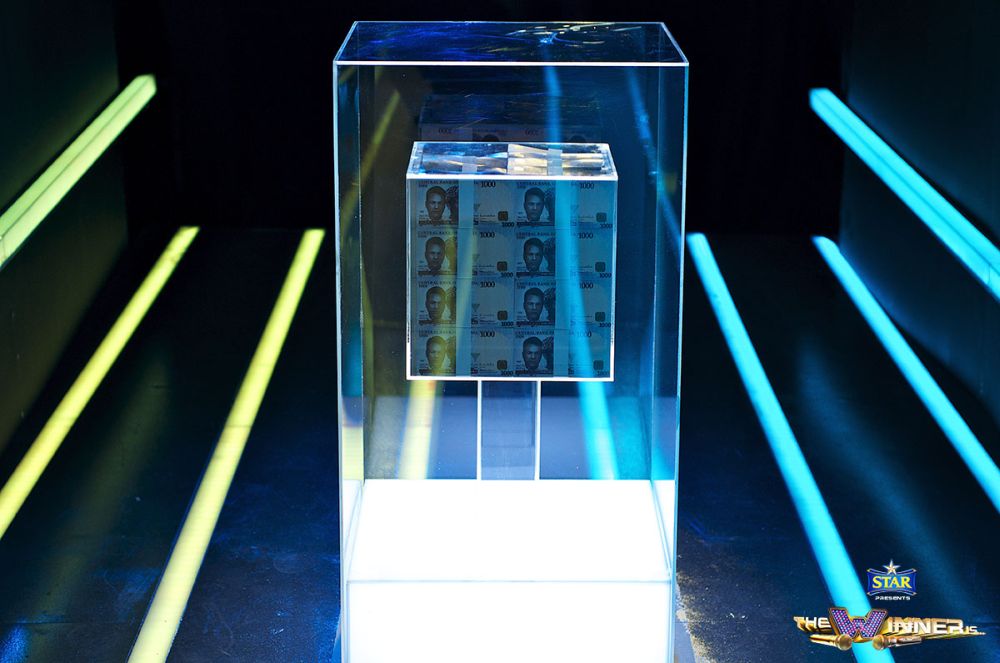 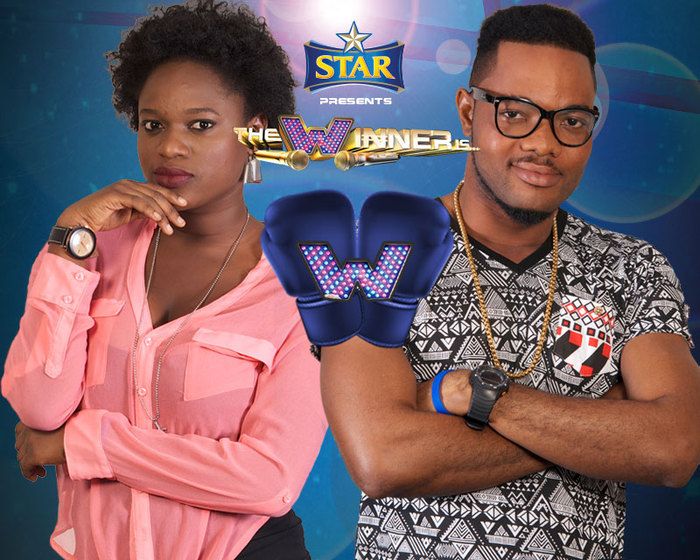 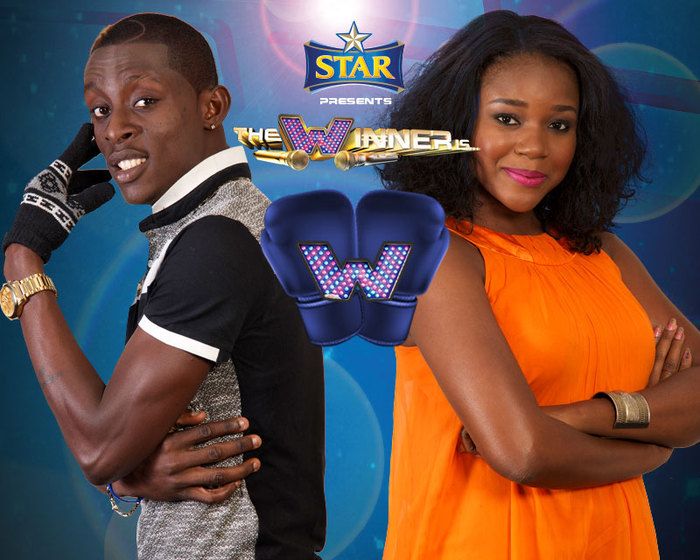 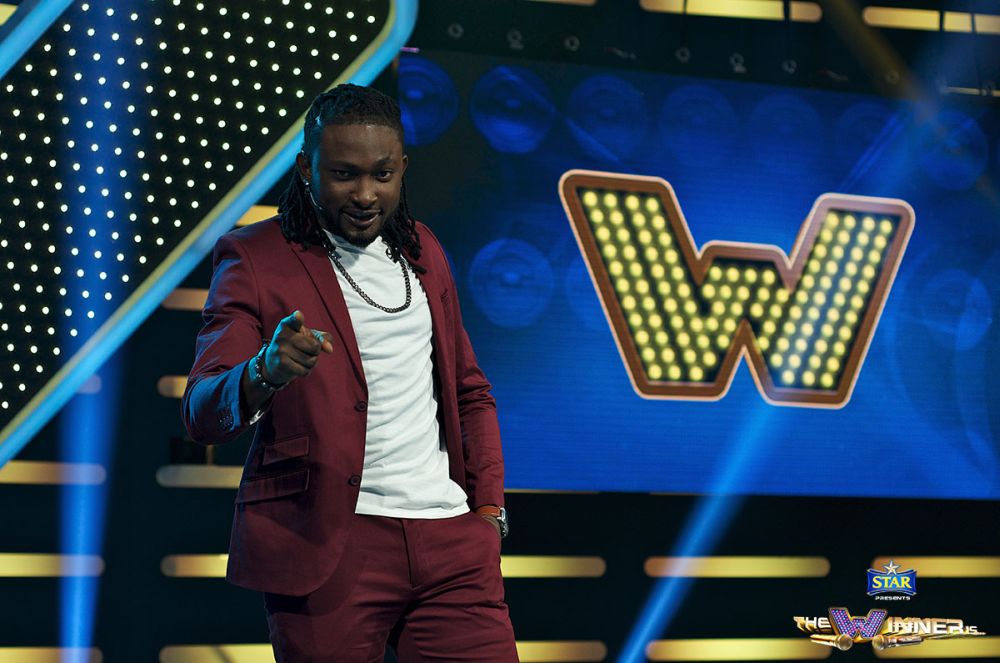 Star The Winner Is brought to you by Star Lager is a singing game show with 10 million Naira and a brand new car at stake. Visit www.starthewinneris.com for airing times and follow #StarTheWinnerIs on social media.

Watch Highlights from Episode 2 below