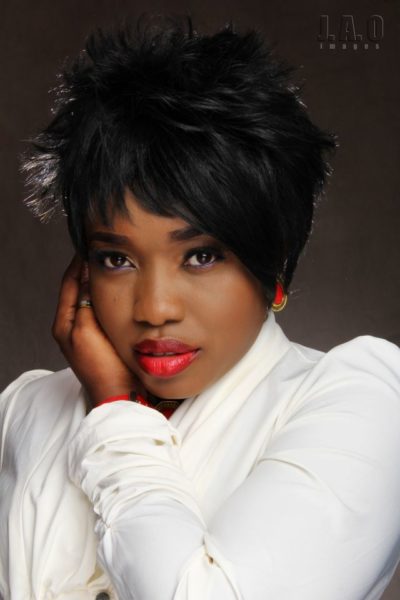 Her family disclosed the information to members of the Kefee Memorial Committee  – a collection of artistes and entertainment personalities – who paid a condolence visit to the late singer’s parents in their Sapele, Delta State home on Wednesday 2nd July 2014.

On Thursday, her publicist in Lagos released a statement stating her husband, Teddy Don-Momoh who has been making arrangements to bring her body back from the U.S., would arrive the country first to receive her body before taking her down to Delta State for burial.

Teddy earlier indicated that his wife’s family had requested that she be buried in their hometown, with a celebratory service in Sapele afterwards and he was comfortable with the arrangement.

Sammie, who spoke on behalf of the committee, told Kefee’s family that the delegation was in Sapele to commiserate with them on their loss and harmonise the arrangements of the Kefee Memorial Committee with the preparations of her family.

He expressed his sadness to be visiting on such a mission but that the contributions of their daughter to the entertainment industry meant that entertainers in Nigeria wanted to celebrate and pay their last respects to one of their own.

“We will perform the last respects we owe our sister to the best of our abilities. We will let the world know that a queen was here and she will always be celebrated.

She brought peace, happiness and love to the world even in her passing and even though we are heartbroken, we will be comforted in the fact that God knows best and we cannot question him”, he said.

Anny, a gospel artiste and close friend of Kefee, spoke of how Kefee introduced her into the entertainment industry and said that she had stopped mourning but was now celebrating Kefee’s life.

“Kefee was a huge gift put in a small container for all of us and we didn’t even know how powerful she was. She made such a huge impact in her short life that some men of 50 years have not achieved. You are a lucky man to have had her as your child,” she told Kefee’s father.

Nikki Laoye, a gospel artiste spoke of their friendship and further shared,

“Kefee was a fighter and unapologetically passionate about her music and her art. Till her last breath, she spent her time and energy sharing her message of love, strength and peace across the world.”

She promised the family that the entertainment industry would continue to support them and prayed for their continued good health, especially, in times like this.

Other members of the delegation spoke in the same vein and afterwards Kefee’s father, Andrew Obareki thanked them for the visit. He said the visit had reduced their grief and prayed that God would continue to guide and guard the entertainment industry so there will be no similar occurrences like the untimely death of his daughter.

“I stand on the authority of the word of God and use the key of David to shut the gates of death from the entertainment industry; there shall be no more sudden, tragic, premature and untimely deaths. “I’m glad Kefee touched the lives of many and her memory will continue to live on. Sometimes it’s not easy to give God thanks but we have no choice”, he said.

M.I. opens up about His Spirituality & Being a Role Model | Watch