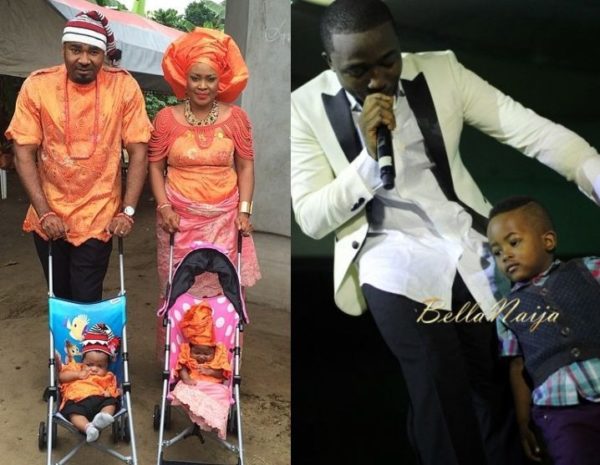 A new UN report says that Africa’s under-18 population will increase by two-thirds to reach almost a billion by 2050.

The report shows a massive shift in the world’s child populations towards Africa, and that child mortality rates will remain high.

According to the Generation 2030/Africa Report released by UNICEF, the United Nations’ child agency, Africa currently accounts for about half of child mortality globally and the proportion could rise to around 70% by 2050.

Over the next 35 years, almost two billion babies will be born in Africa and the continent’s population will double in size as a result of high fertility rates and rising numbers of women of reproductive age.

The report states that special attention should be given to Africa’s populous country Nigeria, as it already has the greatest number of births on the continent and will account for almost one in 10 births globally by 2050.

BBC Africa was first to report the story.

Related Topics:UNICEFUnited Nations
Up Next