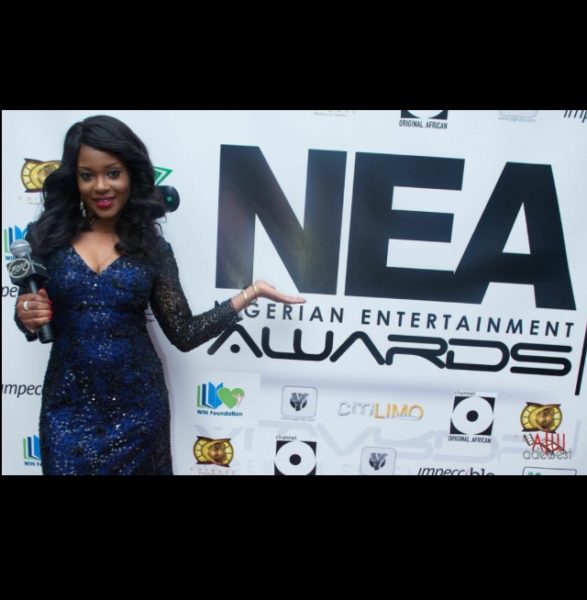 The 2014 Nigeria Entertainment Awards which took place on Sunday 31st August 2014 in New York, was a star-studded affair.

Budding TV producer/presenter Lara Adegebenro was live on the red carpet on behalf of BN, interviewing the celebrities including Funke Akindele, Tiwa Savage, and more. 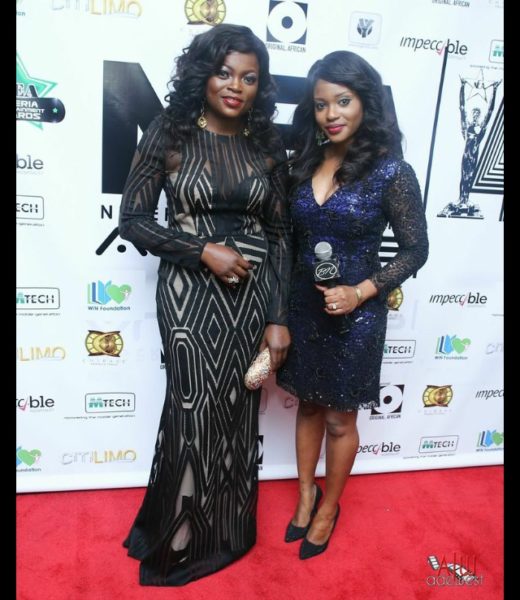 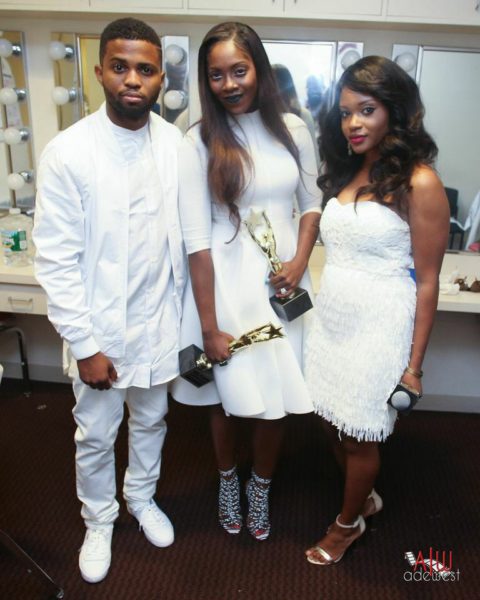 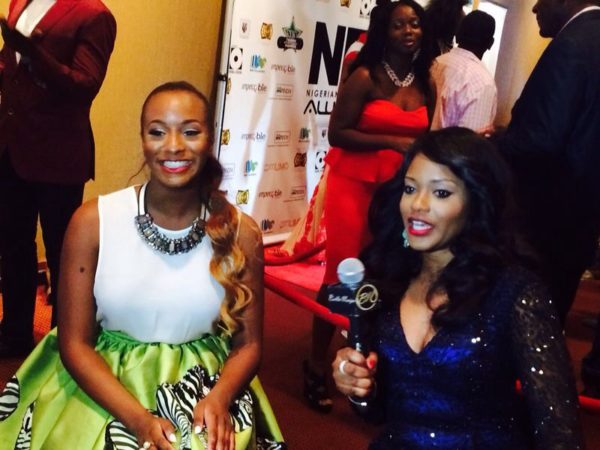 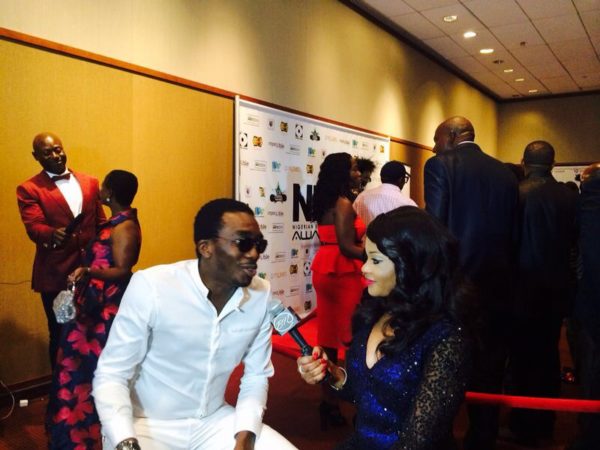 The stars of course were dressed to impress and let us in on who they were wearing, what they were expecting from the night and most importantly (to us at least) what their favourite feature on BellaNaija is.

So, join in the fun! Let us know what your favorite segment on BN is! 🙂