Meagan Good Says Leaked Nude Photos "Were For My Husband" | Quick Poll: Do You Keep Naked Photos on Your Phone? 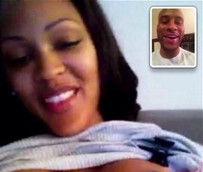 Several celebrities’ iCloud accounts have been leaked in the past few weeks and Meagan Good is one of the latest victims. Other stars affected include Rihanna, Gabrielle Union, Jennifer Lawrence & Jill Scott. The security leak happened due to an error that allowed anyone enter unlimited iCloud passwords until they had access to documents, including pictures, emails etc.

The Hollywood actress, who has now become a relationship spokesperson, took a vow of celibacy and gave her life to Christ soon before she met her husband Devon Franklin. They are both Christians, and Devon occasionally preaches.

We deeply sympathize with the violation of privacy, while we wonder … wouldn’t this have been avoided if the celebs didn’t have naked photos on their phones/computers at all?

Let’s take a quick poll … where do you stand on the naked photos question? Do you
A – have photos
B – have photos without identifying markers, e.g. your face, birth marks, etc.
C – do not have them at all? 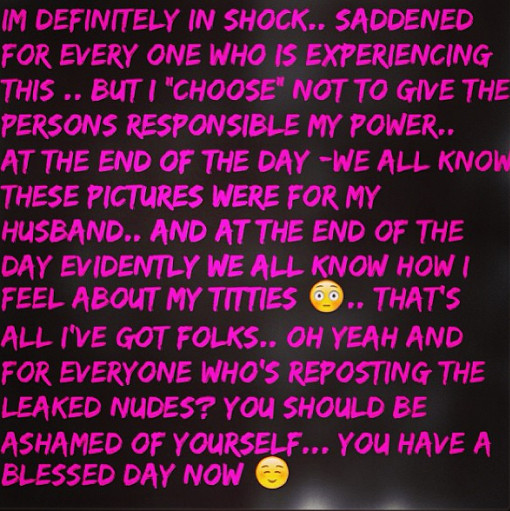 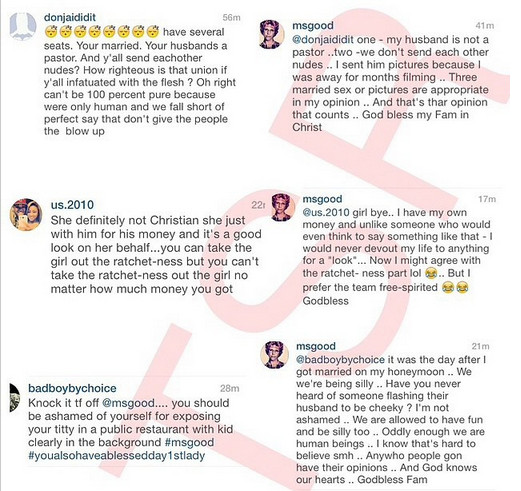 Related Topics:meagan good
Up Next

Ibinabo Fiberesima Getting Married in December, Reveals She Met Fiance in University