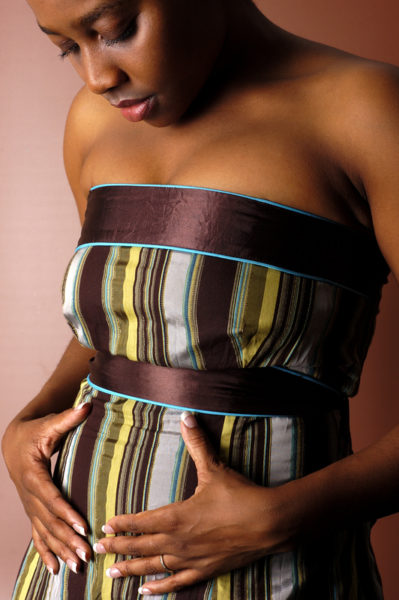 BellaNaija recognizes that in Nigeria and many other countries, medical conditions which affect women are under researched and there is so much misinformation out there. That is why we decided to media partner with South Shore Women’s Clinic for their conference focused on Advances in the Treatment of Uterine Fibroid in Nigeria.

As part of that partnership, in collaboration with South Shore Women’s Clinic, we bring you this updated fact sheet on Fibroids. We understand that many women including BellaNaijarians struggle with fibroid diagnoses. We have heard so many heartbreaking stories which did not end well, therefore, the starting point is good quality information so you can make an informed decision if faced with a fibroid diagnosis. In addition, we hope that this sensitizes others, so the next time someone tells you that they “have fibroids”, you are informed and empathic.

What are fibroids?
Fibroids are non-cancerous tumours that grow in or around the womb (uterus). These growths are made up of muscle and fibrous tissue and may vary in size, from as small as 1cm to as big as 25cm and can be big enough to make a woman look up to 8 months pregnant. One person can have only one fibroid or as many as fifty or sixty fibroids in the womb at a time.

Fibroids are extremely common. More than 75 percent of women can be found to have small fibroids using MRI, a very sensitive imaging technique which is more accurate than a conventional scan. However, only about 30 percent of all women will have fibroids large enough to be noted during a pelvic exam, and the vast majority of even these women, more than 80 percent, will never have symptoms and will never require treatment. 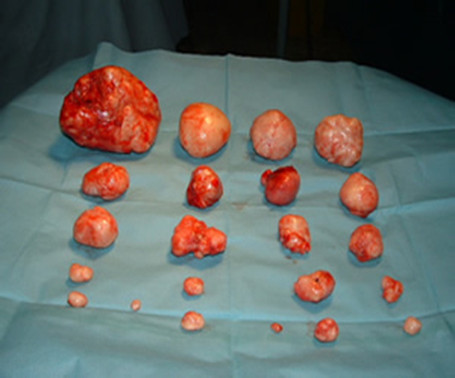 What are the causes of fibroids?
The definite cause of fibroids is not known, but each individual fibroid starts form a single cell growing abnormally (mutation), and these cells produce large amounts of collagen and other proteins. The female hormones estrogen and progesterone are necessary for fibroids to grow, so they usually do not occur before puberty when production of these hormones begins and shrink after menopause when hormone production drastically decreases. Women with fibroids are not more prone to breast lumps than anyone else or to developing any other benign or cancerous conditions.

What are the Symptoms of Fibroids?
Most women with uterine fibroids have no symptoms. However, fibroids can cause a number of symptoms depending on their size, location and how close they are to adjacent pelvic organs. Women may experience: 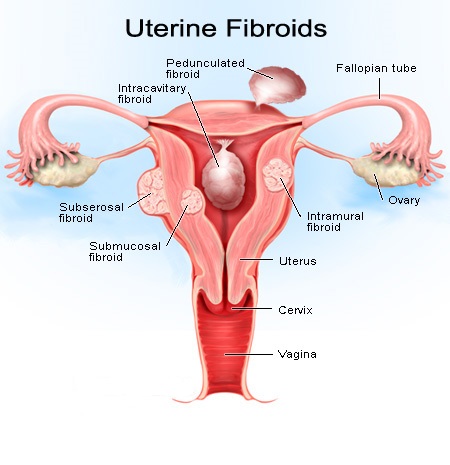 What are the options for treatment?
Fibroids do not need to be removed if they are not causing any problems. If a fibroid is significantly affecting the quality of life of a woman in any way, she should seek medical attention for a definitive treatment. The most common treatment for fibroids is surgical, which involves removing the fibroid(s) from the womb. The procedure is called a myomectomy and this is usually done through the abdomen (called an abdominal or open myomectomy).

In Nigeria, fibroid surgeries are usually associated with fear because many people have heard stories from the media, or have friends and relatives who either died or had very bad experiences with the procedure – blood transfusions, long hospital stay, difficulty getting pregnant after the procedure, removal of the womb completely, problems with anesthesia and even death.

Depending on the size and location of the fibroids, the following can be considered:
Hysteroscopic myomectomy: This is a minimally invasive procedure performed under anesthesia. A fine instrument with a camera is introduced into the vagina and it goes through the cervix to the uterus without making an incision and the video images are projected on a screen. The fibroid is then removed in pieces through the cervix. Patients go home about two hours after the procedure. Recovery is fast and the uterus is preserved. This procedure is only suitable for fibroid inside the womb.

Laparoscopic myomectomy: Small incisions less than a quarter of an inch in size are made in the abdomen and the fibroid is removed in small pieces through the incisions. The recovery period is very short. 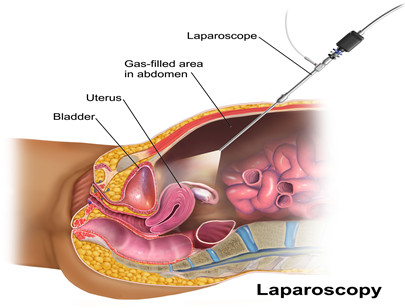 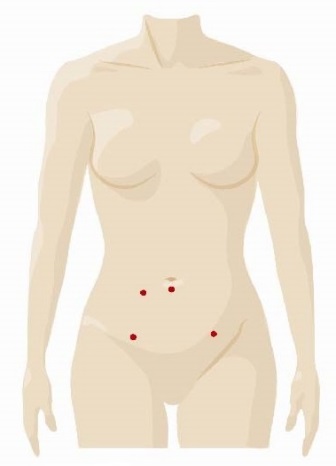 Abdominal myomectomy: This is the traditional approach to removing fibroids; it is performed through an incision in the abdomen. This technique is usually reserved for very large fibroids that cannot be removed through minimally invasive surgery.
Laparoscopic or Open hysterectomy: This is the complete removal of the uterus and is reserved for women who do not want children in the future and who have multiple fibroids that are not suitable for myomectomy or uterine artery embolization. This can be considered a definitive treatment and ensures that the fibroids do not recur.
Drug treatments: There are some medications (tablets and injections) used to treat fibroids. Drugs alone are usually insufficient as they grow back once the drug is stopped. The drugs are hormonal and can have adverse side effects if used for prolonged periods. In selected cases, drugs are used to shrink fibroids just before surgery to make the procedure less complicated
Uterine Fibroid Embolization: This non-surgical treatment is and increasingly popular alternative to hysterectomy and myomectomy. It is performed by specialists called Interventional Radiologists and involves introducing a catheter through the blood vessels in the thigh and releasing microbeads which block the blood supply of the fibroid, thus causing them to die off. 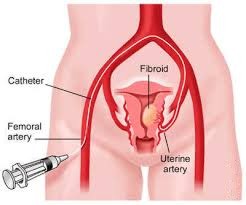 An abdominal myomectomy is safe if it is done by a skilled professional in a standard hospital. However, there are other surgical procedures which are less invasive than the abdominal myomectomy and are associated with quicker recovery and fewer side effects. There are also new options for treatment which are non-surgical.

Anyone who has been diagnosed with uterine fibroids and has problems like bleeding or infertility, should not allow the fear of surgery prevent her from dealing with the problem and taking a decision on treatment, or resort to alternative choices of treatment that will only offer, at best, temporary relief.

About South Shore Women’s Clinic
It is a unique women-focused health care centre that runs a dedicated fibroid clinic. As an advocate of Women’s health in Nigeria.

They are holding their Annual Scientific Seminar aimed to educate and inform the Nigerian woman about different types of fibroid and all the treatment options available.