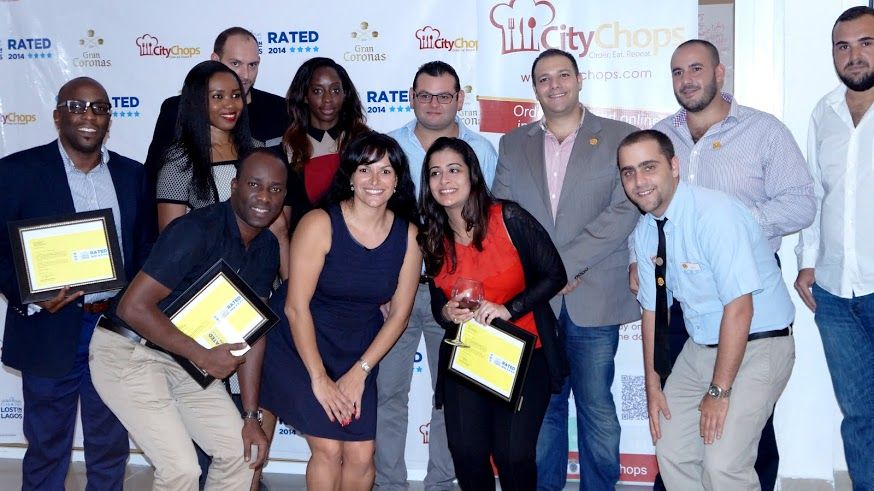 For the 2nd year in a row, LostInLagos.com has listed their Top Rated Restaurants & Cafes for 2014.

These restaurants & cafes were chosen based on their 4 or 5 star ratings on the LostInLagos website, and at a special cocktail held for them on Saturday 28th September 2014, at the Lost In Lagos office in Victoria Island, Lagos, they were given their certificates from the Founder, Lost In Lagos – Tannaz Bahnam.

There is a minimum number of votes that the restaurants need to have in order to qualify. The Top Rated for 2014 were all rated 4 stars on Lost in Lagos. Tannaz congratulated them for their status and encouraged them to aim for the 5 star rating as all the restaurants were rated 4 starts on the website.

The intimate cocktail was supported by CityChops.com and Gran Coronas wine from One Spirit. Representatives from the restaurants and cafes accepted their certificates from the Founder.

The Top Rated are not chosen by Lost in Lagos, or in anyway influenced by anyone from the Lost in Lagos team. They are solely based on the number of star ratings given to them on the site. Lost in Lagos highly encourages visitors to give feedback to restaurants through the star ratings as well as through reviews.

The Top Rated for 2014 are as follows (in no particular order): 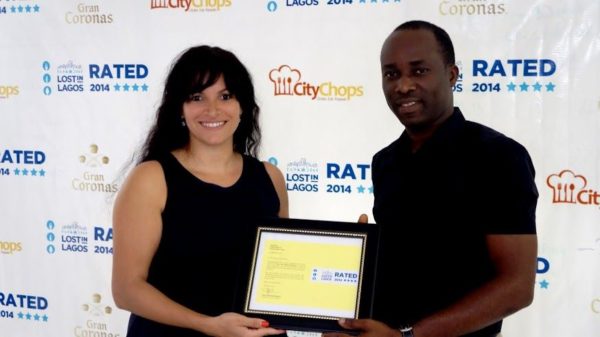 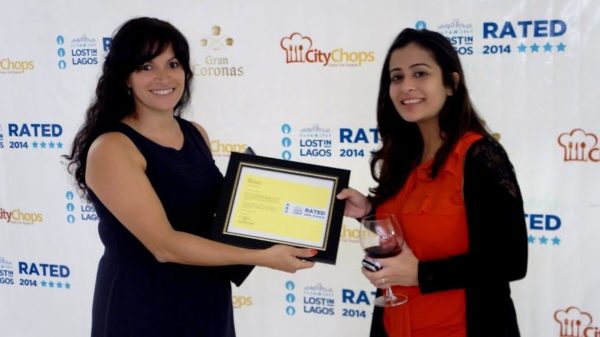 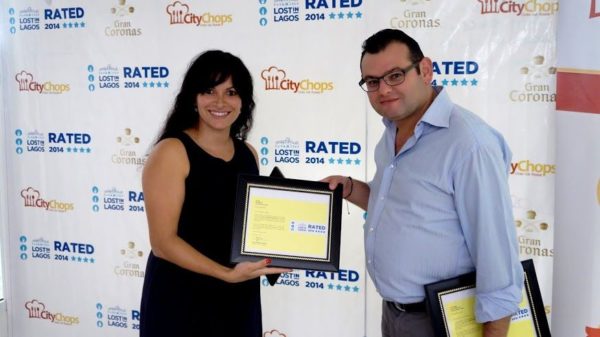 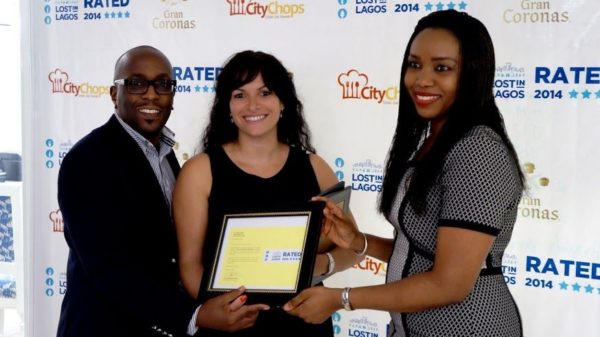 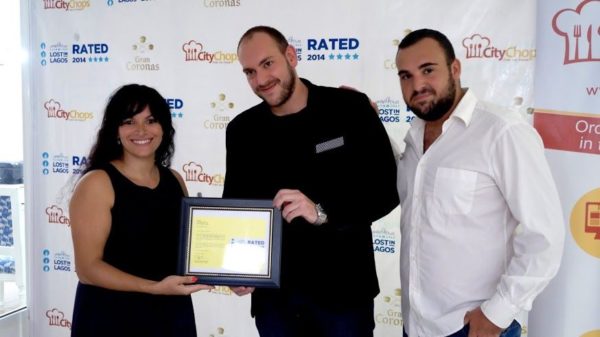 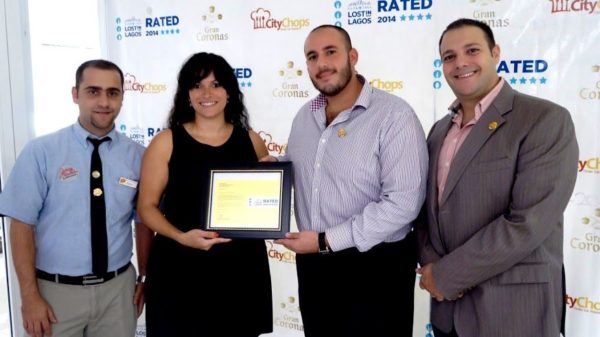 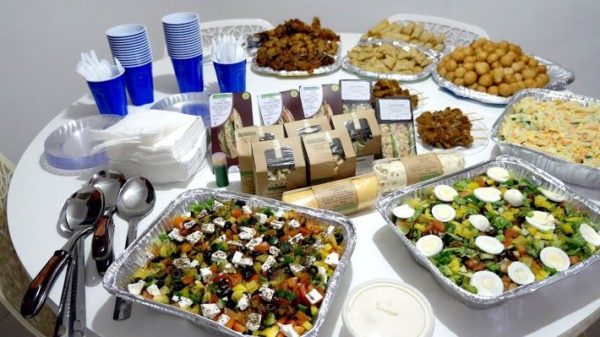 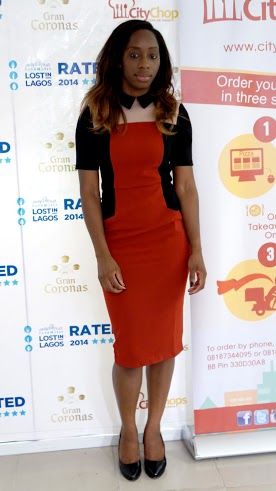 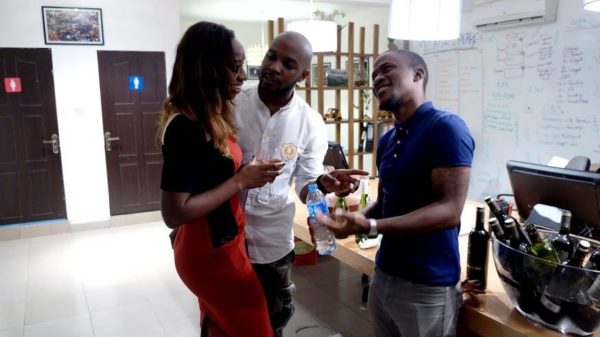