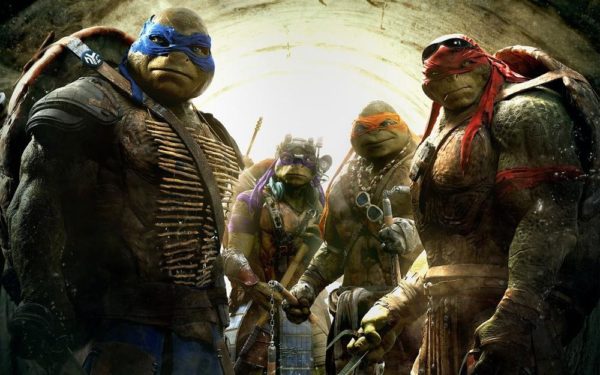 It’s that special day of the week and tickets are available today at just N700 only. Buy your movie tickets now at http://bit.ly/18qZyNE

We’re sure we all remember Ninja Turtles right back from the 90’s. Well TMNT Director Jonathan Liebesman is back with Teenage Mutant Ninja Turtle in theatres this Friday! Tickets are available now at Tripican.com.

The city needs heroes. Darkness has settled over New York City as Shredder and his evil Foot Clan have an iron grip on everything from the police to the politicians. The future is grim until four unlikely outcast brothers rise from the sewers and discover their destiny as Teenage Mutant Ninja Turtles. The Turtles must work with fearless reporter April O’Neil (Megan Fox) and her wise-cracking cameraman Vern Fenwick (Will Arnett) to save the city and unravel Shredder‘s diabolical plan. 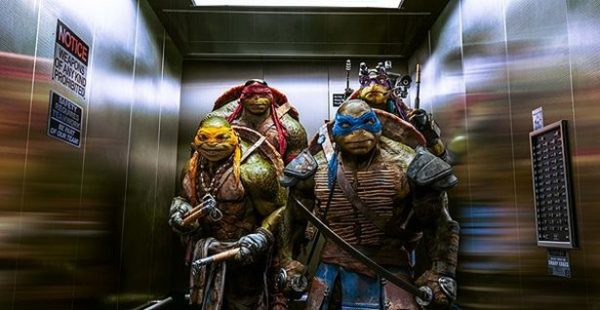 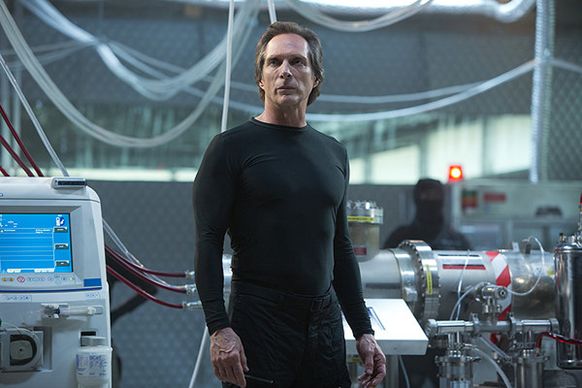 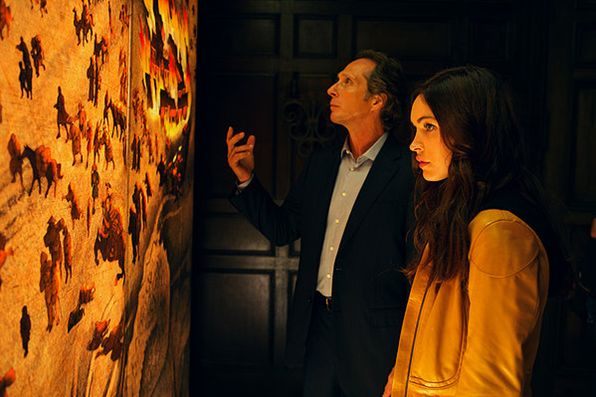 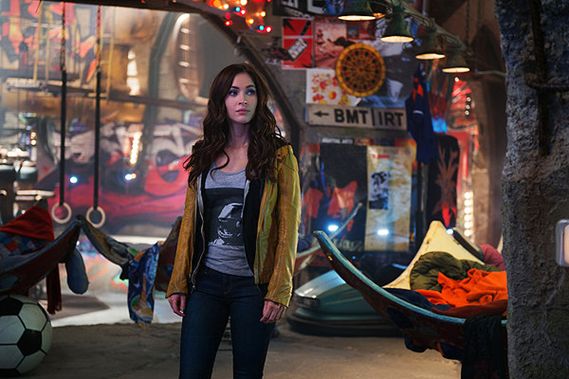 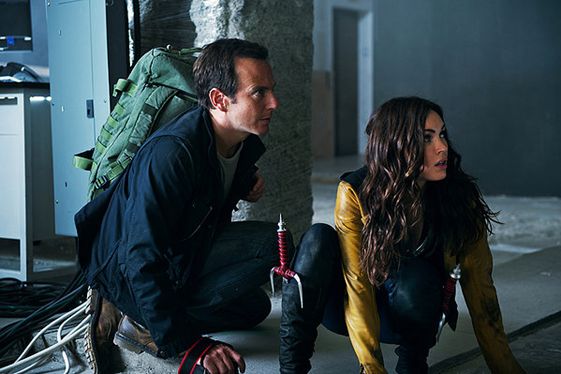 Get tickets for these and more on www.tripican.com