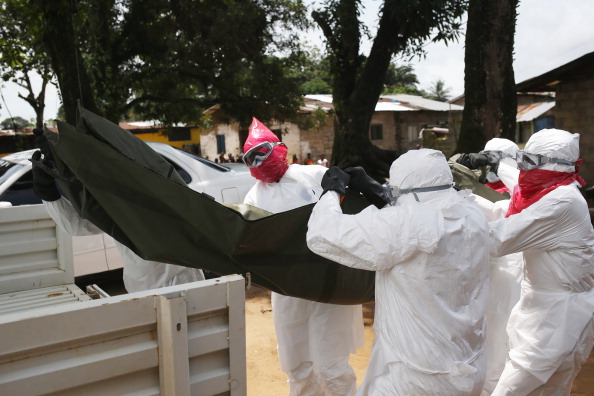 Health workers employed by the Ministry of Health in Sierra Leone to bury corpses of Ebola victims embarked on a protest this week to express their displeasure over payment they are being owed.

As a form of protest, the workers dumped the bodies of 15 Ebola victims on the street, CNN reports. Some of the corpses were dumped in front of a hospital entrance on Monday to prevent people from entering.

The workers are reportedly being owed seven weeks of “hazard” pay, at $100 a week. This additional pay is meant to be a form of compensation because of the high risks involved with burying Ebola victims, as the virus is spread via contact with bodily fluids.

In the aftermath of the protests, the National Ebola Response Center has announced that all the workers that participated in the strike will be sacked.

Related Topics:EbolaSierra Leone
Up Next

Meet the African Queens at the 2014 Miss World Competition!