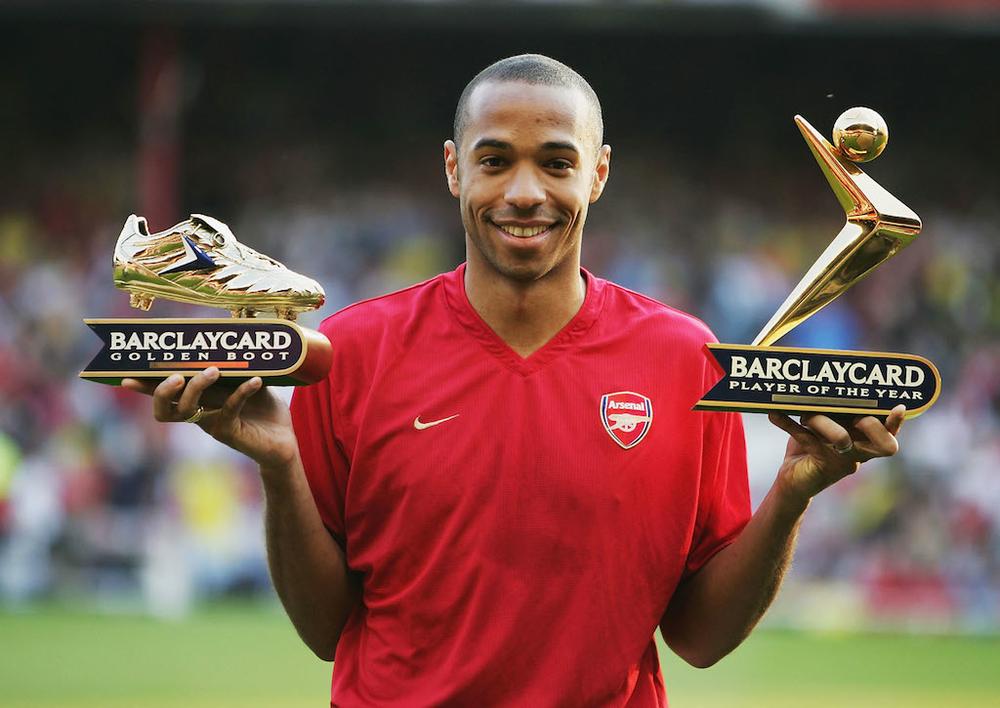 It is the end of a well played era.

Thierry Henry the Great officially retires after 20 years of entertaining football fanatics around the globe. The all time leading goal scorer for English FC Arsenal, says “It has been an incredible journey.”

In a statement, the 37 year old French man also says;
“I would like to thank all the fans, team-mates and individuals involved with AS Monaco, Juventus, Arsenal, Barcelona, the New York Red Bulls and, of course, the French national team that have made my time in the game so special. I have had some amazing memories (mostly good!) and a wonderful experience. I hope you have enjoyed watching as much as I have enjoyed taking part. See you on the other side.”

He will surely be missed on the field.
Photo Credit: Getty Images Sport

Related Topics:ArsenalThierry Henry
Up Next