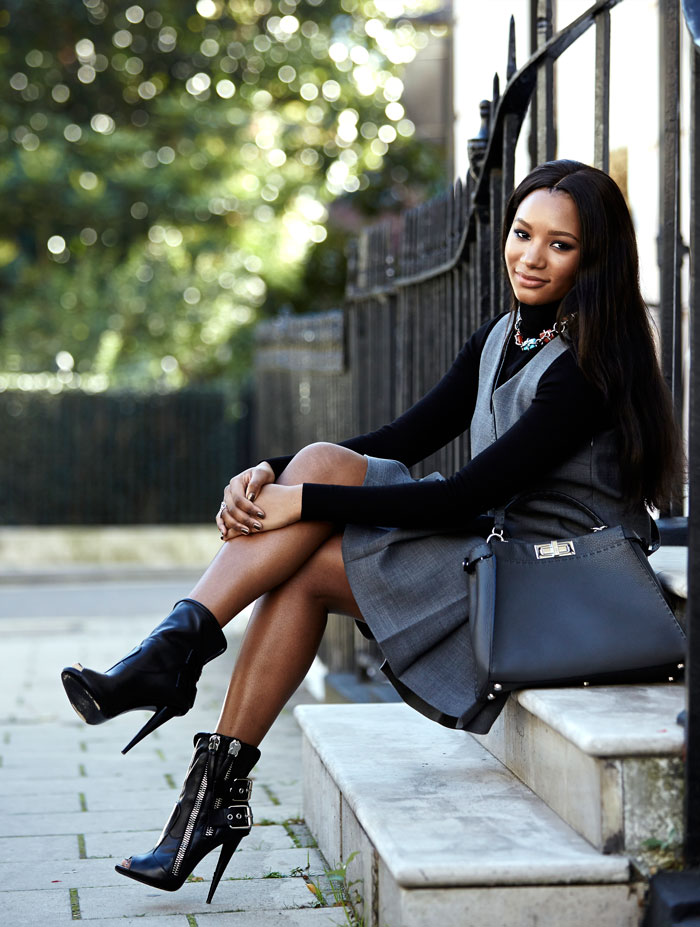 However, Temi isn’t in the world of music like her sisters. She recently launched a fashion blog called JTO as an expression of her fashion, art and photography adventures to various destinations including Paris, New York and Milan.

According to Temi, “Fashion has been an obsession of mine since I can remember. I was the little girl who would dress up in all of my mother’s clothes and insist on styling my two older sisters. This obsession then became an appreciation as I began to follow various designers and also took fashion inspiration from various eras including the 60s.” Her end-goal is to own her own fashion and culture publication.

Check out some of her photos below; 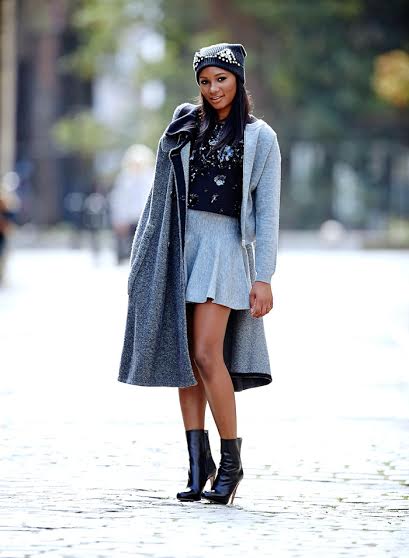 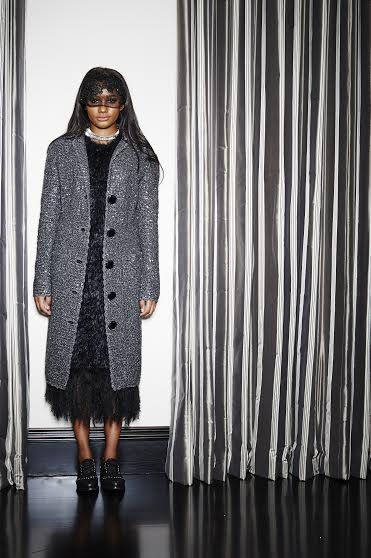 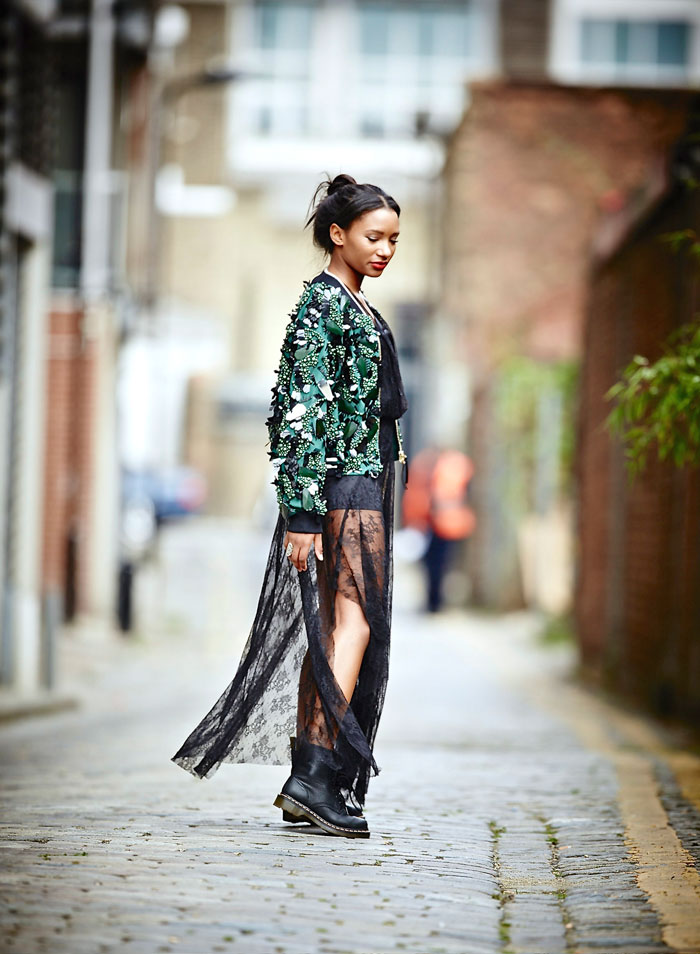 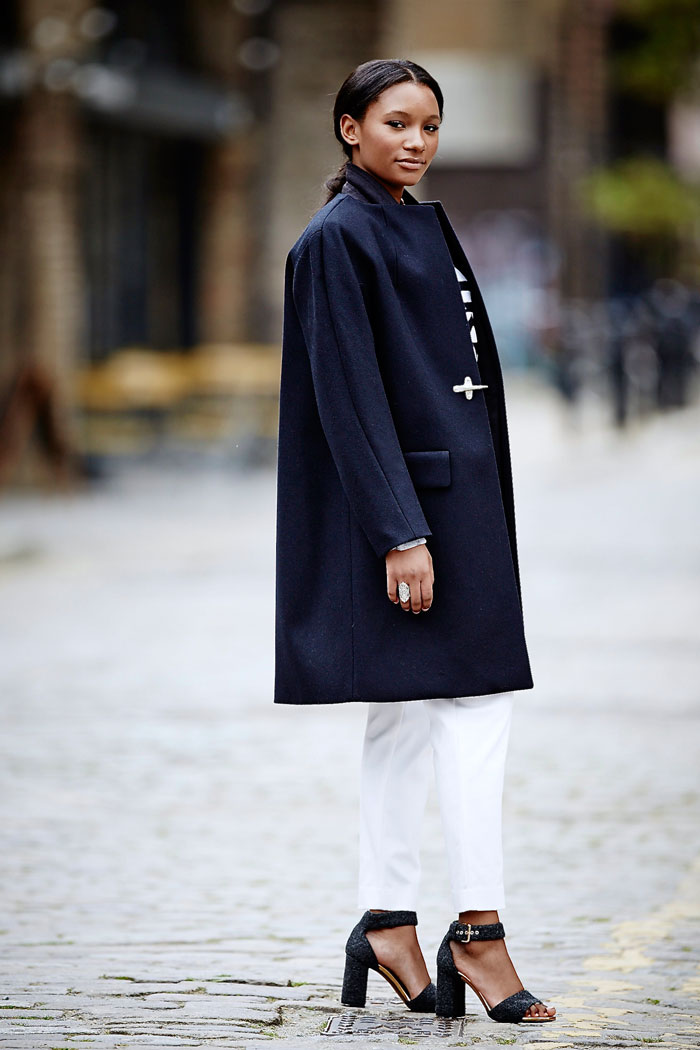 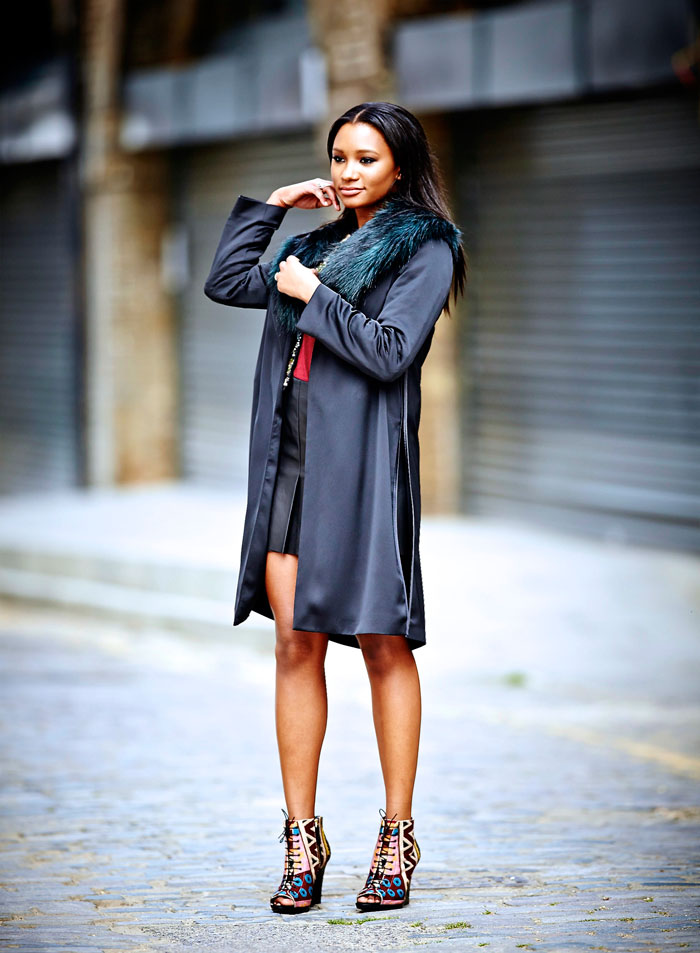 She Just Wants to Have Fun! Yvonne Nwosu Spends Boxing Day Relaxing on a Private Beach