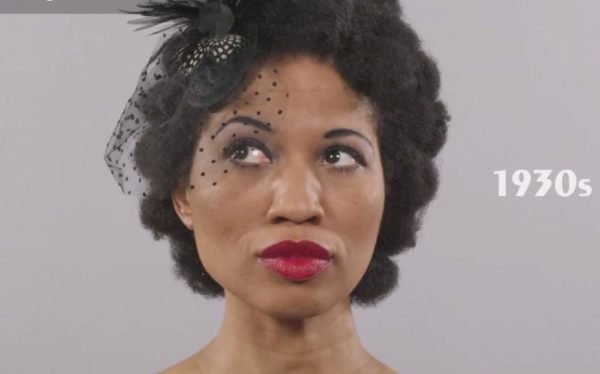 Beauty has come a long way. And with every passing decade we see it evolve and transform to better versions of itself through the expressions of hair & makeup on men and women everywhere.

Last year, the creative team at Cut.com made a video named “100 Years of Beauty” where we saw the evolution of beauty from one decade to the other over a span of a century. From the Pompadour of the 1910s and the vintage curls of the 1920s to the pro-black symbolism of the afro in the 1970s and the box braids of the 1990s; the team takes us on a journey through the ages of beauty.