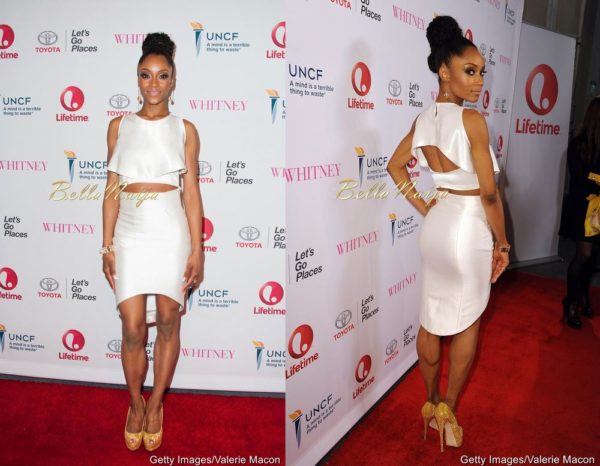 We are sure we aren’t the only ones looking forward to the ‘Whitney’ movie biopic of legendary singer Whitney Houston, set to be shown in a few days on Lifetime.

There was a premiere for the movie held on Tuesday, at the Paley Center for Media in Beverly Hills, California. 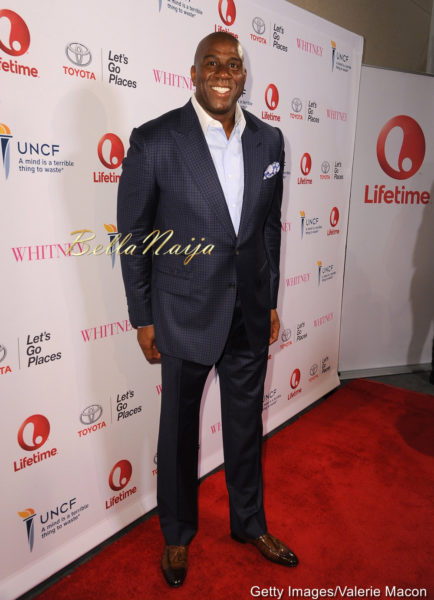 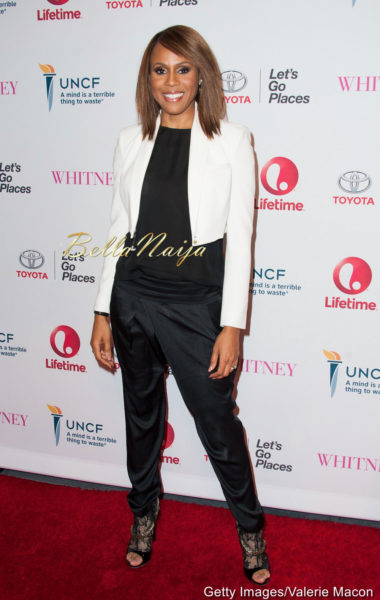 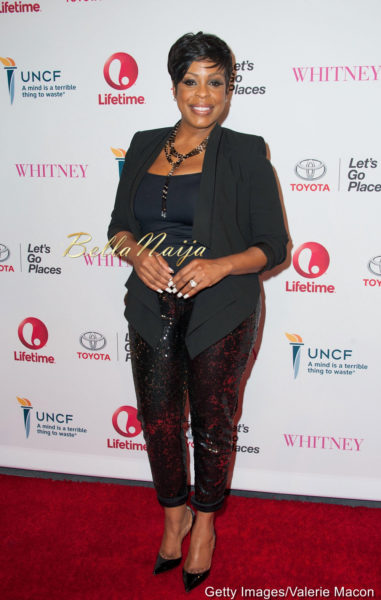 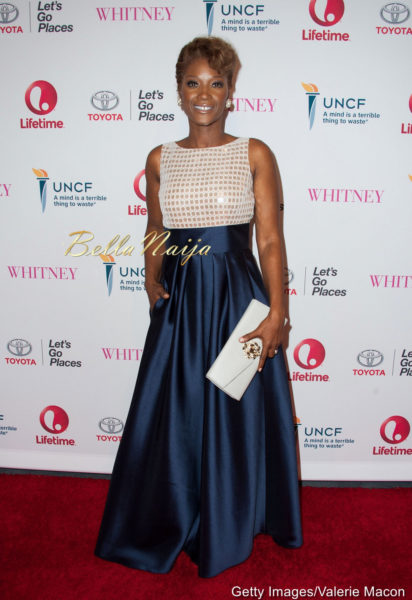 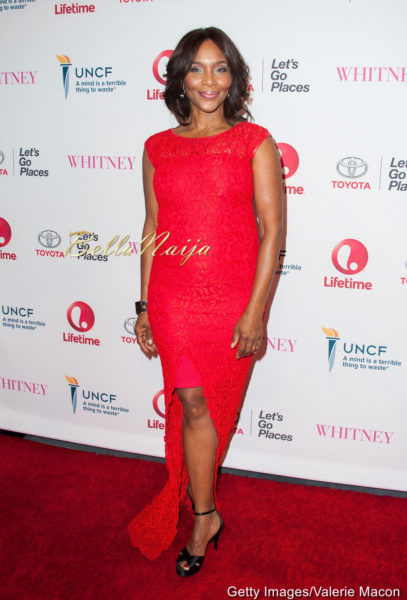 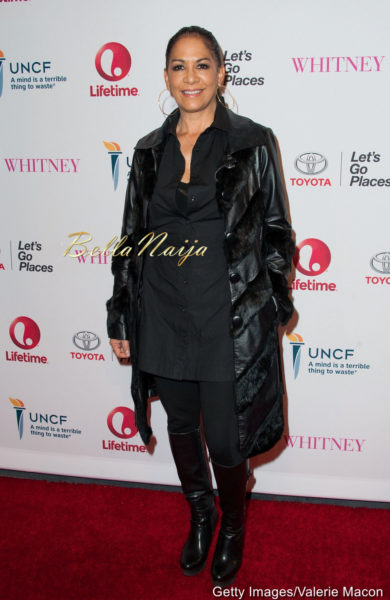 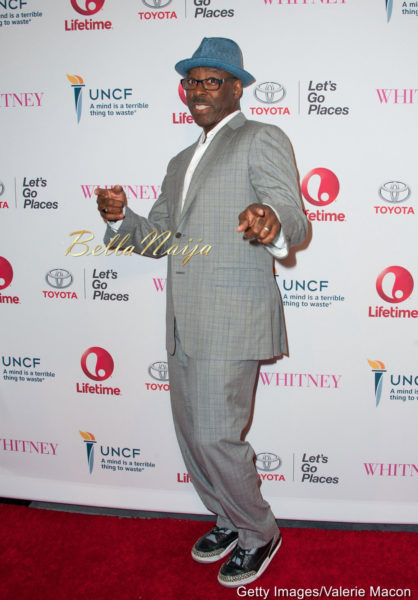 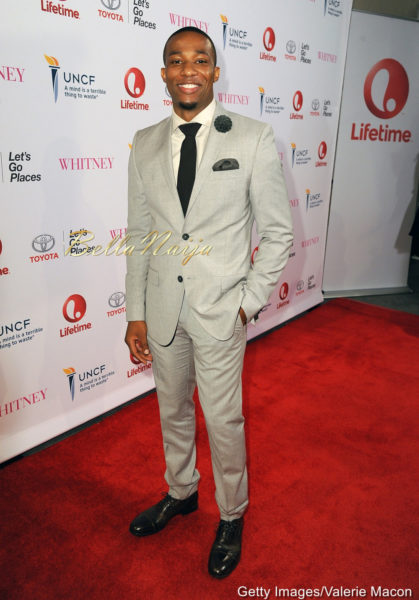 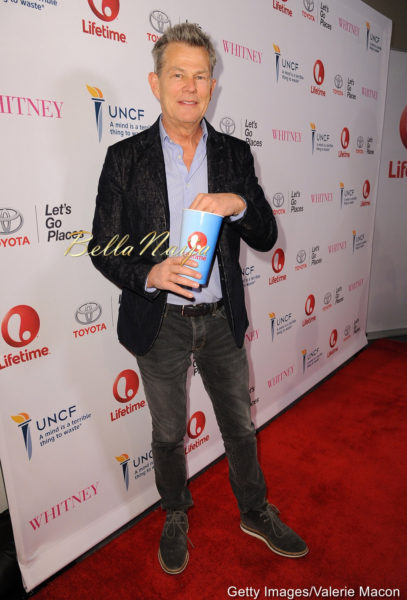 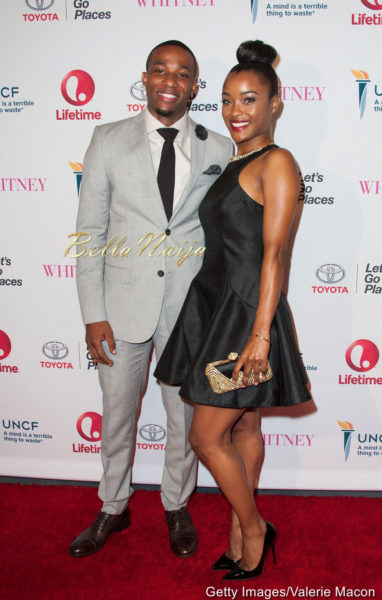 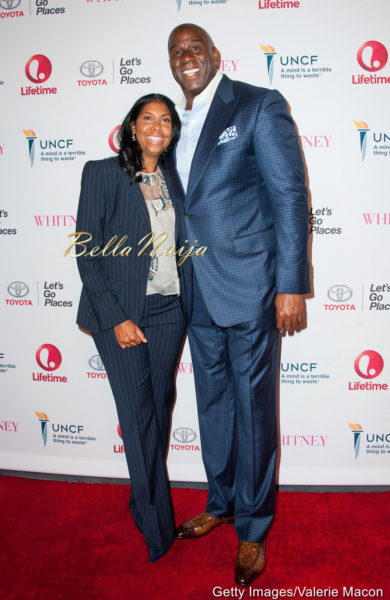 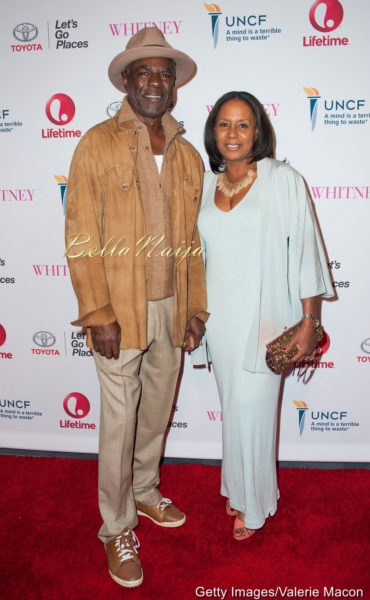 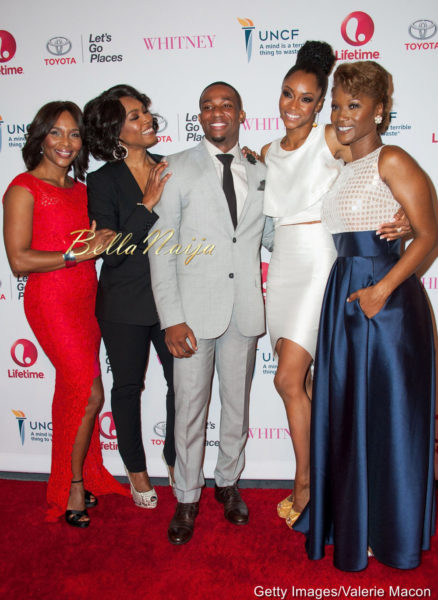 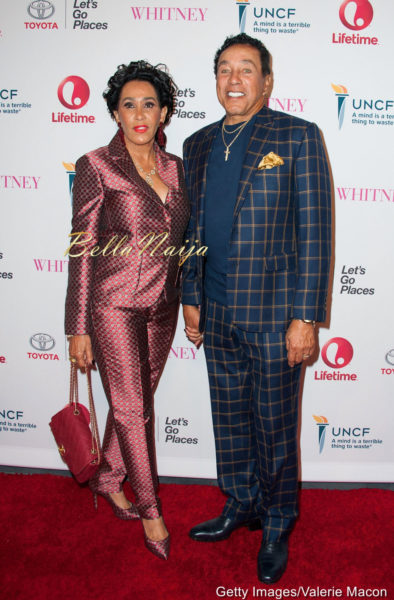