Burger King Launches in Nigeria, bringing “The Real Burger Experience" to the Giant of Africa 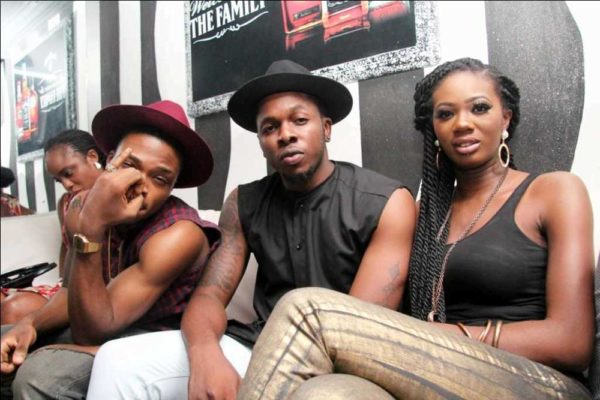 The event was hosted by Mercy ‘Omo London’ Ajisafe.

Organised by NMO Management & PR in association with Quilox, the performers of the night kicked things off at the event while a live band also held the audience captive. 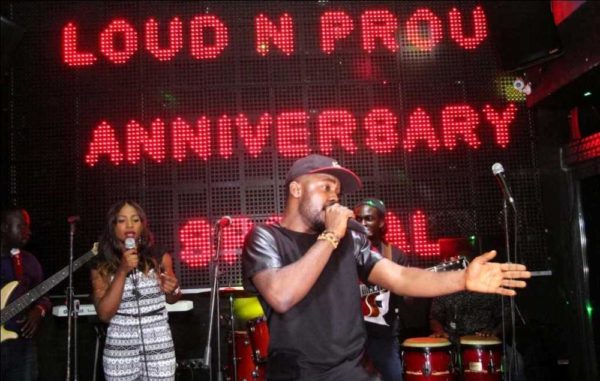 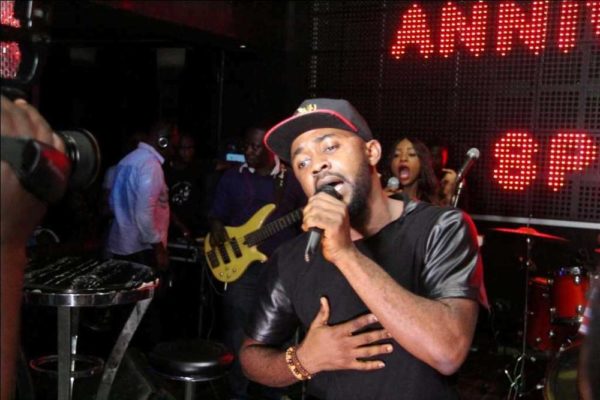 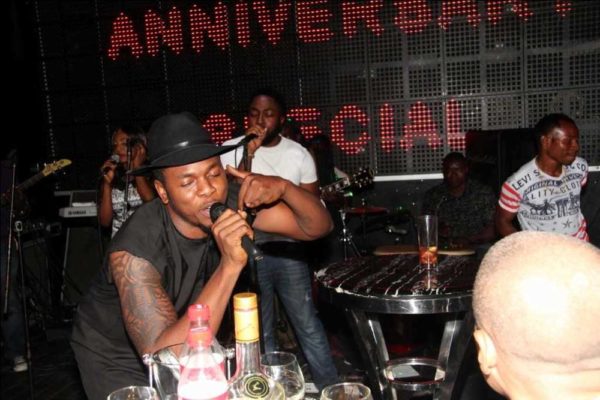 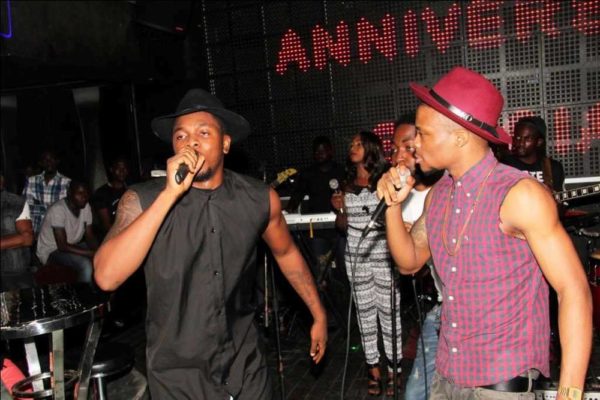 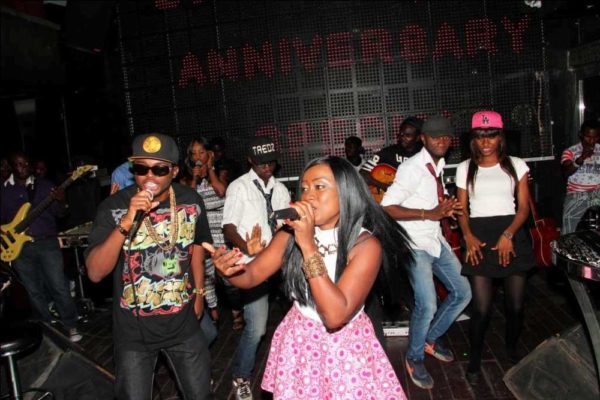 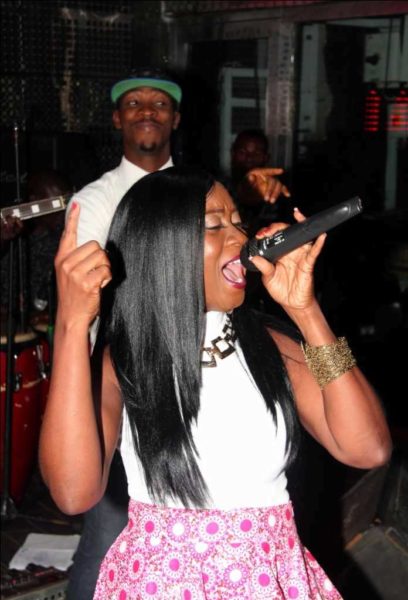 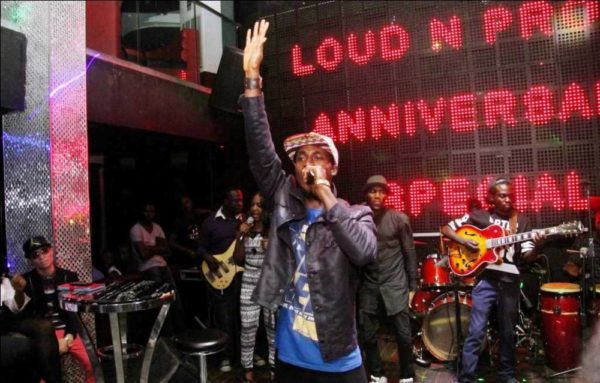 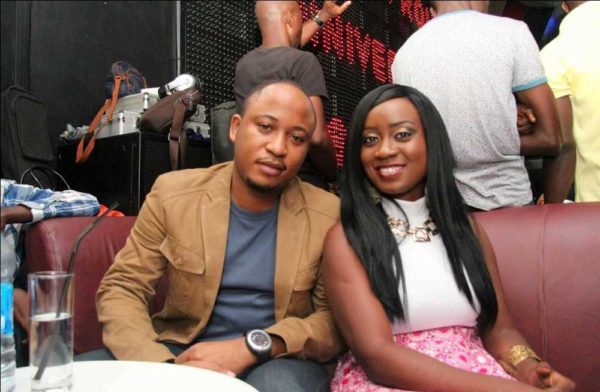 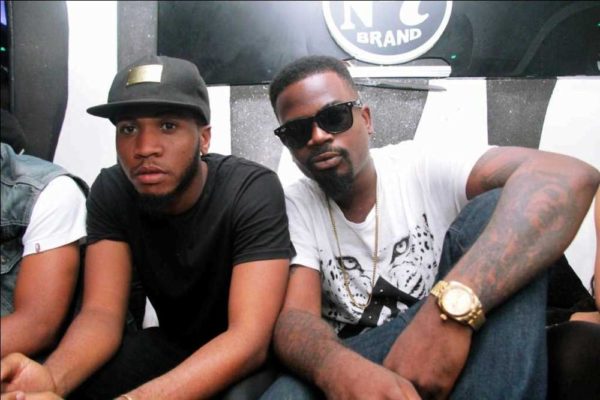 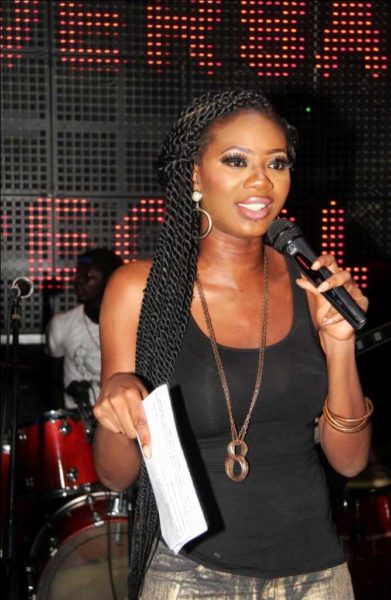 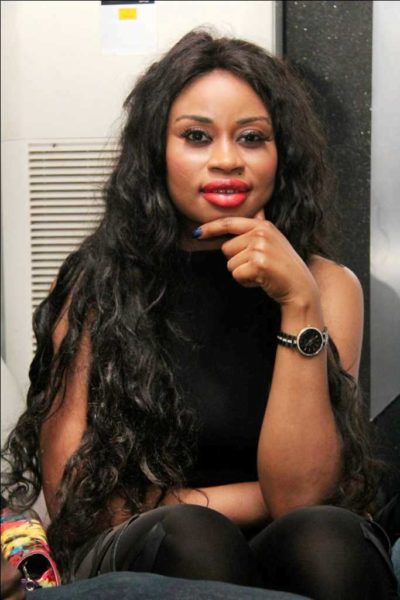