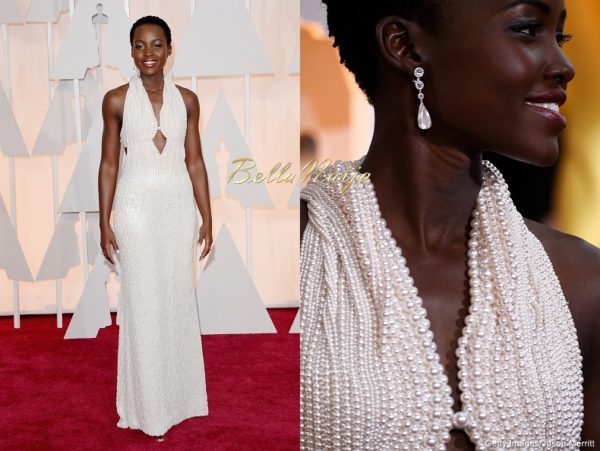 Kenyan Hollywood actress Lupita Nyong’o has reportedly had her 2015 Oscar dress stolen right out of her hotel room on Tuesday morning.

According to reports from TMZ, the dress was stolen from ‘Lupita’s room at The London West Hollywood. The dress is made of pearls … 6,000 white Akoya pearls. It’s valued at $150,000.’