What do award winning broadcaster and journalist, Funmi Iyanda, media personality, Ebuka Obi-Uchendu and sports caster and football analyst, Mozez Praiz all have in common?

Well….they are the latest celebrities who have come forward to give a “thumbs up” to Etisalat on their excellent service since they made the switch to the Etisalat network! This was captured in a television commercial recently unveiled by the company.

For Funmi Iyanda, Etisalat is the best network for roaming! Watch her video below;

All Ebuka’s business calls go through smoothly with Etisalat, and much more in his video below;

He gets his highlights fast through Etisalat’s data streaming. Hear more from Mozez Praiz below; 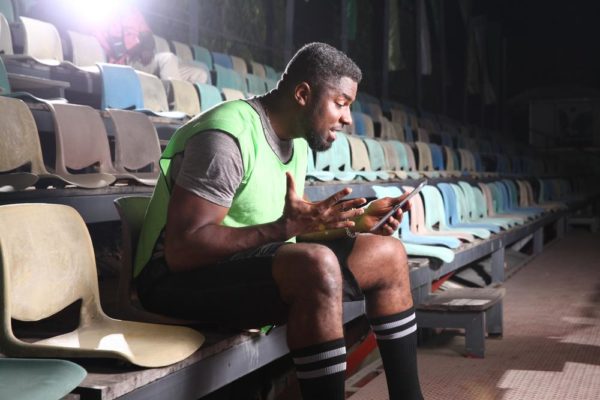 According to Etisalat, the commercial forms part of its testimonial campaign which focuses on telling stories of ‘real’ customers who have switched to the Etisalat network.

“It is a fresh, unique and innovative way of bringing to the fore the appreciable values of our products and services as narrated by our customers”, said Enitan Denloye (Director, Brands and Experience, Etisalat Nigeria).

Too Much Info? Kim Kardashian jokes She & Kanye West Have Sex 500 Times a Day