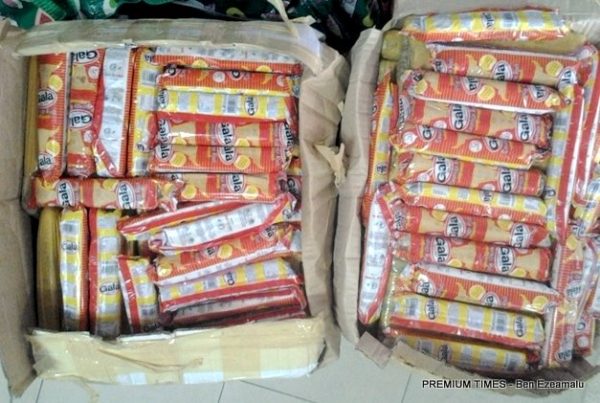 A Nigerian man was arrested on Wednesday after being caught with 35.115 kilogramme of cannabis smuggled in Gala sausage rolls, which he was planning to transport to China. 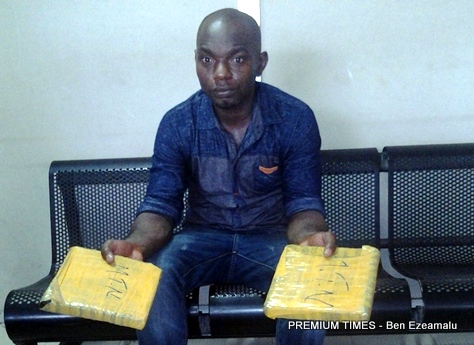 “My friend in China gave me N100, 000 to take a bag to China. The last time I travelled to China, he assisted me… When he gave me the money to take the bag containing gala to China, I thought he was doing me a favour I never knew he was digging my grave. After my arrest, I feel bad and regret my action. I am married with a child,” said Ogbonna, who is a trader at the Onitsha main market.

The NDLEA also arrested David Famolu, 34, and Joy Osamunyi, 26, on their way to Dubai while attempting to smuggle 4kg and 19.640kg of cannabis respectively.

Durex Shows How Your Smartphone Can Make Your Bedroom Life Better! | Watch