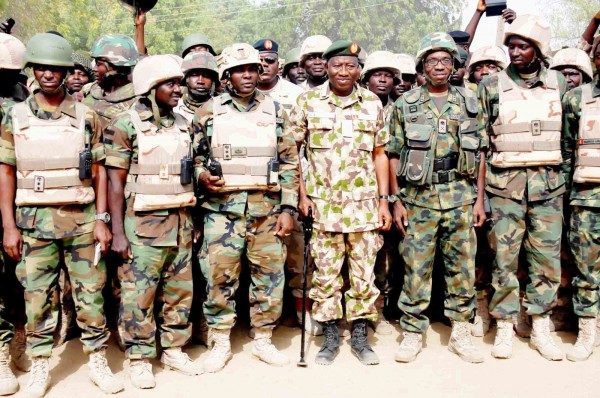 Jonathan made the promise while addressing a group of international election monitors in Abuja, Punch reports.

“We believe by tomorrow (Thursday) or latest Friday, we will be able to take over Gwoza. If we take over Gwoza it will not take us more than one week to clean up. Now Boko Haram is not in position to come out and disrupt elections,” he said.

He also stated that the earlier postponement of the elections was necessary due to the security situation in the Northern part of Nigeria.

“They were holding territories, some local governments were completely under their control and invariably there were no government in those places. And of course, some states like Gombe and Bauchi were also not free. In fact, it would have been difficult to conduct elections in five states of the federation.