DJ Cuppy is definitely on a mission!

The gorgeous DJ was on hand at the recently held 2015 DVF Awards, as the official DJ, with guests like Naomi Campbell, Hilary Clinton, Dakota Fanning, Seth Meyers, Maggie Gyllenhaal and more in attendance

For the event, which held at United Nations on April 23, 2015 in New York City, DJ Cuppy went with a cute blue DVF dress. 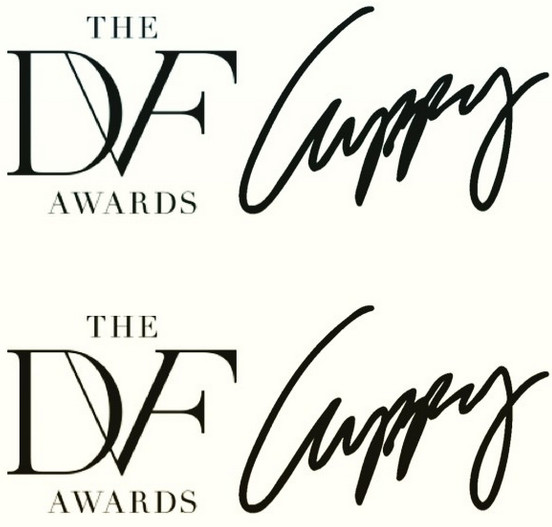 See more guests at the event below. 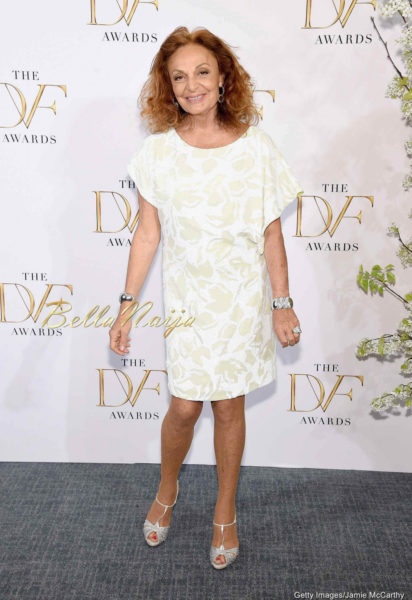 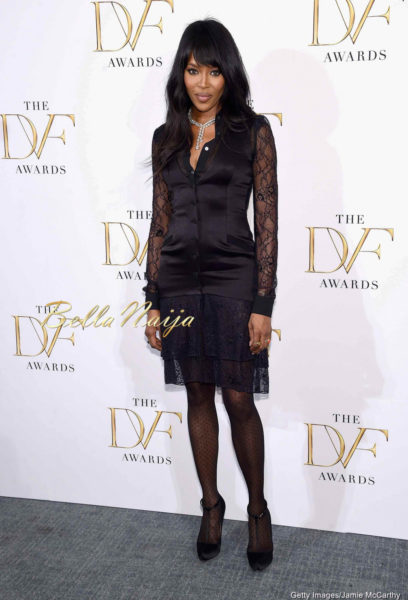 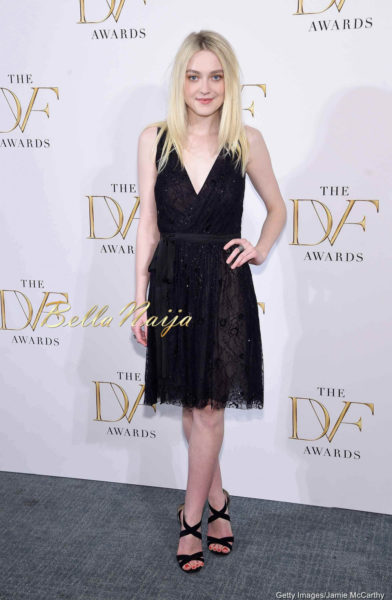 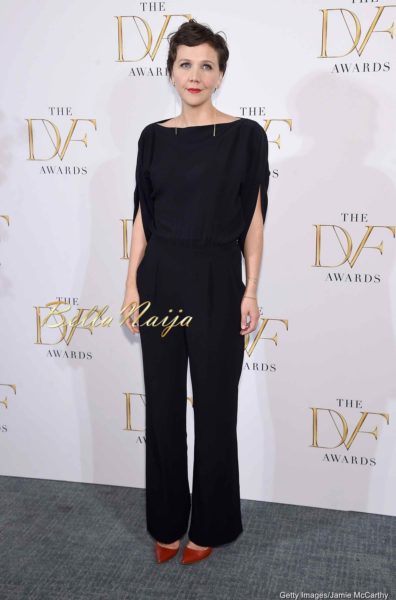 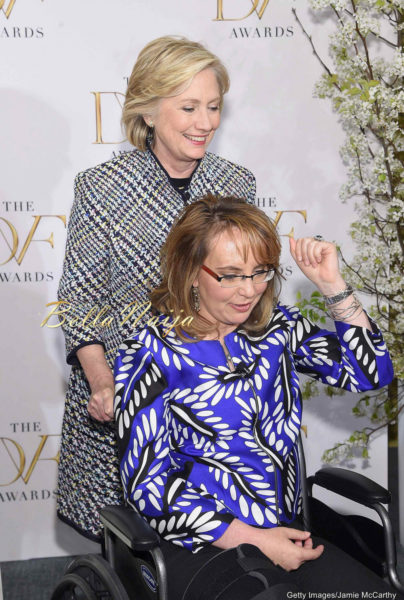 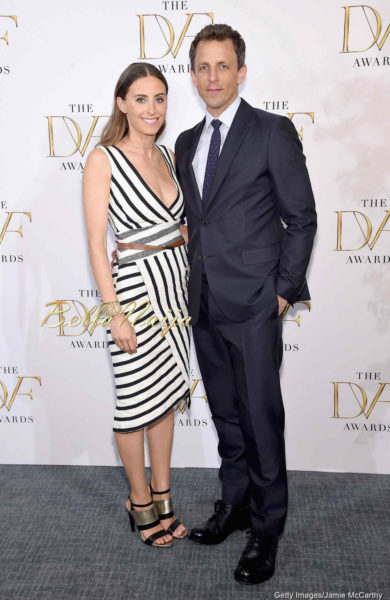 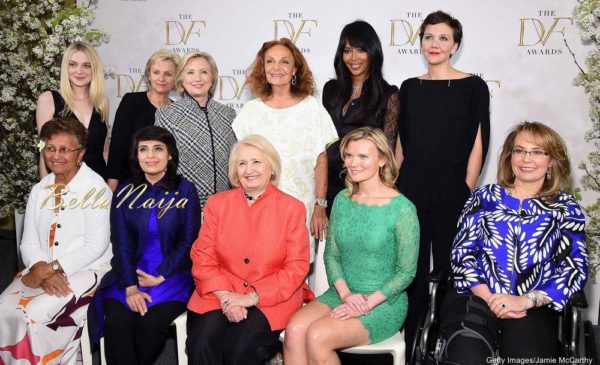