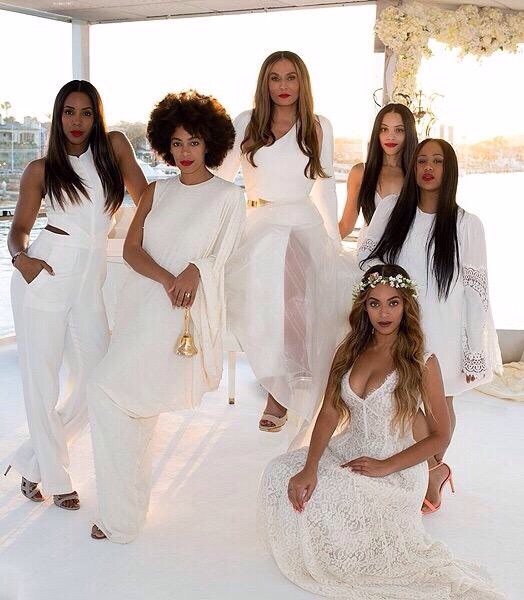 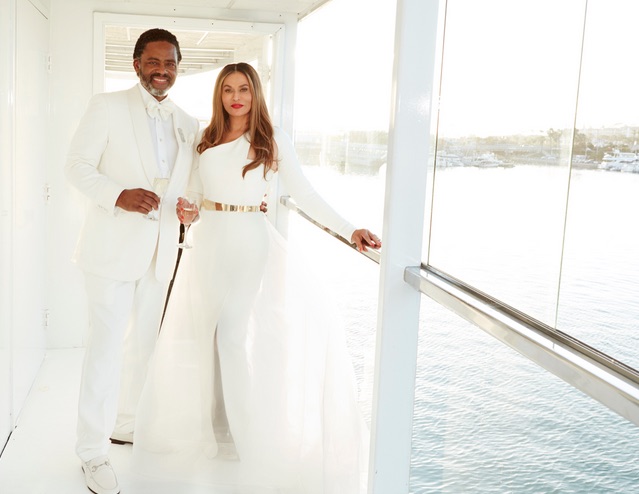 Now more photos have emerged from the day and they ‘slay’!

Just like daughter Solange, who tied the knot in November last year, she opted to have an all-white wedding – where her, the groom and guests were clad in ivory to eggshell – different shades of the pristine colour. 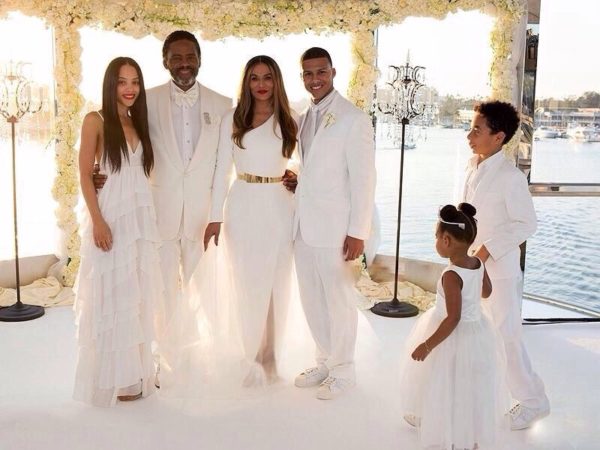 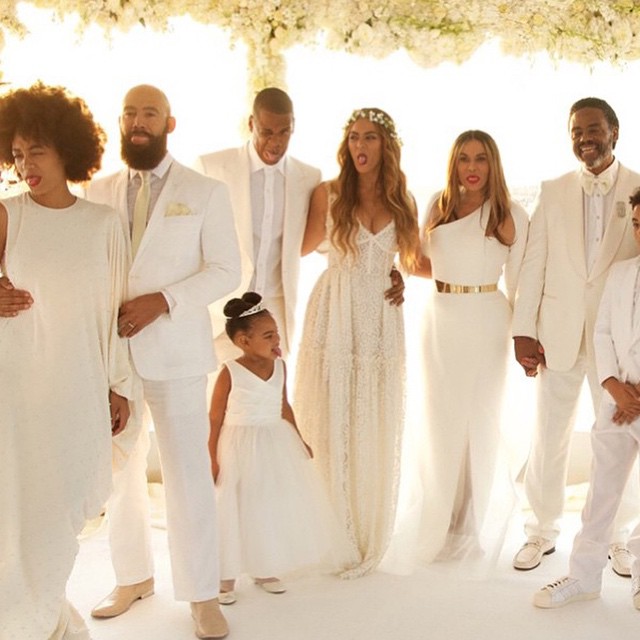 In an exclusive interview with People, these were some of the details Tina Knowles-Lawson shared. 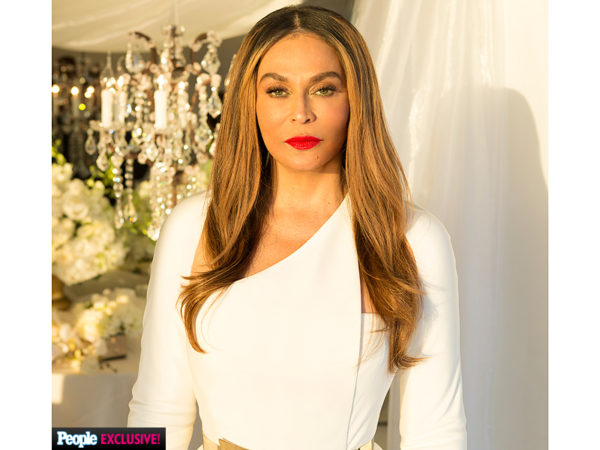 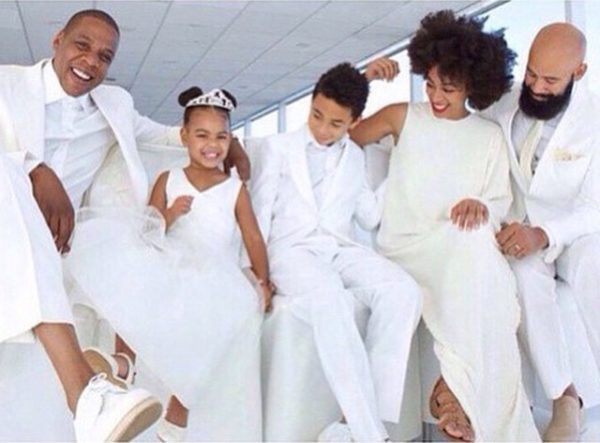 After finalizing her divorce in 2011. she doubted she would ever find love again.

“But I was determined to be happy.” “You can find love at any age. You just have to go for it.”

Her groom has acted in soap operas All My Children and Dynasty amongst other projects, and they had known each other for three decades, but only reconnected a year and a half ago.

Within four months, she says, she knew “this is somebody that I could really spend the rest of my life with.” 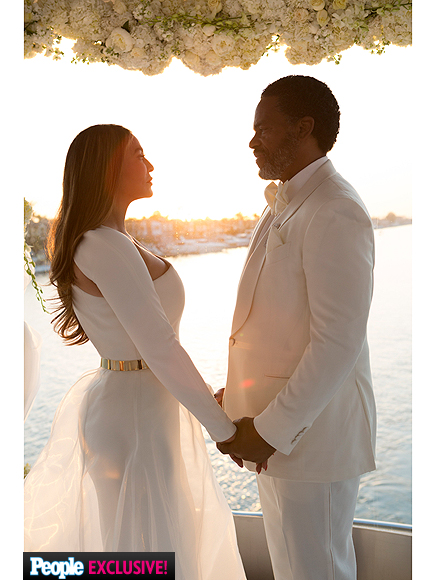 Tolani & Ibikun made the Cutest Pre-Wedding Music Video for “Woju”!