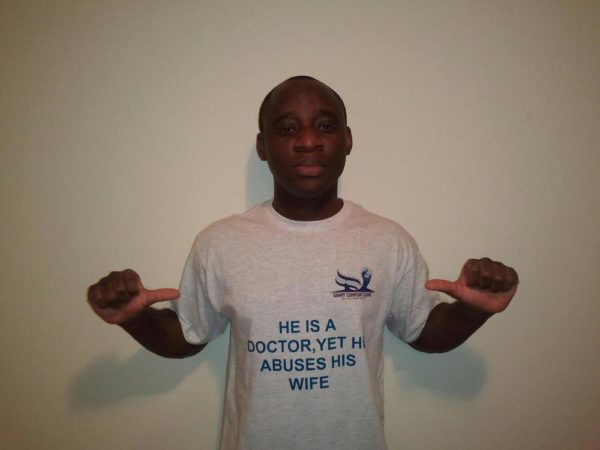 Eradicate Violence Against Women (EVAW) is a public awareness and engagement campaign focused on bringing to a halt domestic violence and sexual assault as well as pushing to enforce laws that will protect everyone irrespective of their gender. EVAW seeks to break social barriers and stigma, normalise the conversation around domestic violence and sexual assault and increase resources that address these issues.

EVAW was inspired in the year 2009 in affiliation with Giant Comfort Limited from Baltimore Maryland, U.S.A with the sole aim to give a voice to the victims and to create an atmosphere that is abuse free. The increase of this violence against women in the last decade in Nigeria has been alarming and there’re has been no much effort put in to stop this from becoming a lingering evil. According to United Nations, 80% of Nigerians know a victim of either domestic violence or sexual assault, or both, yet four out of five Nigerians have not discussed this problem with their friends or families.

EVAW is aimed at improving the lives of women who suffer gender based violence, reduce prevalence of domestic violence and sexual assault and also get the younger generation to develop a healthy and respectful relationship for the woman folk.

EVAW would take its campaign to women centres, schools, media and institutions, aimed at the same course. The founder, Paul Akinyemi Thomson says ”This is is not just a stereotypical campaign but more of a community where help is available and bringing an end to gender based violence and sexual assault is our sole aim”.

For more information, you can visit www.evaw.ng 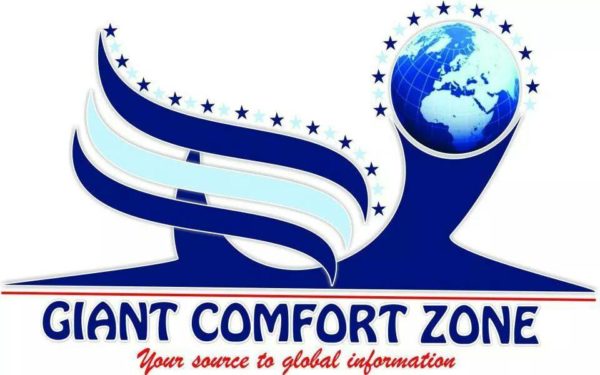 Below is a video of some Nigerian celebrities and media personalities who have supported the EVAW movement and their opinions on gender based violence. Check out Sound Sultan, Ariyike Akinbobola, Layole Oyatogun, VJ Adams, Moet Abebe, Demola Adedoyin and more as they say ‘NO’ to domestic violence.