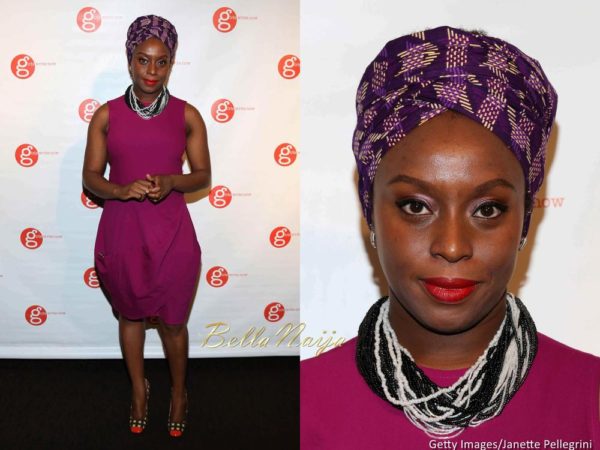 The event was held to honour influential women who have paved the way for teenagers to break through boundaries—both in life and in writing—to realize their promise and the possibilities of change!

MC of the night was Mariane Pearl, author, activist, and managing editor of Chime for Change.

The event included a reception with open bar and hors d’oeuvres, the awards ceremony, a performance by a Girls Write Now mentor-mentee pair, a silent auction, and the private launch of their 2015 anthology Voice to Voice book.

Check out the photos from the event. 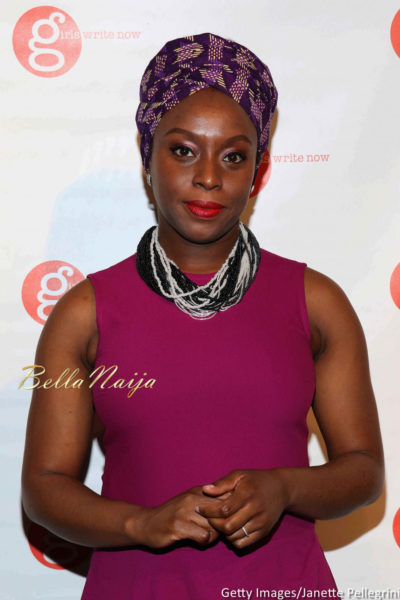 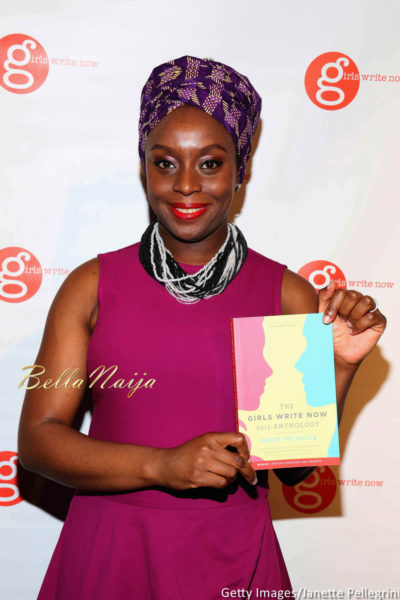 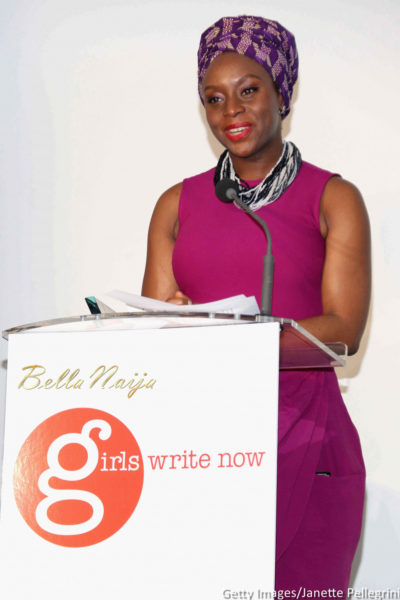 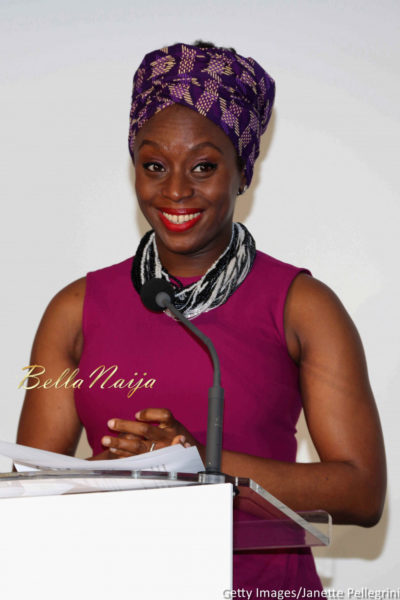 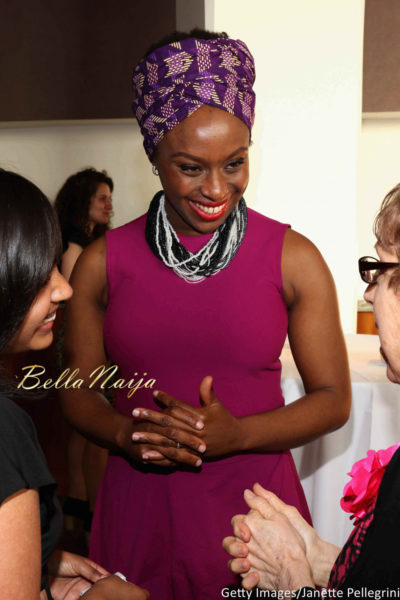 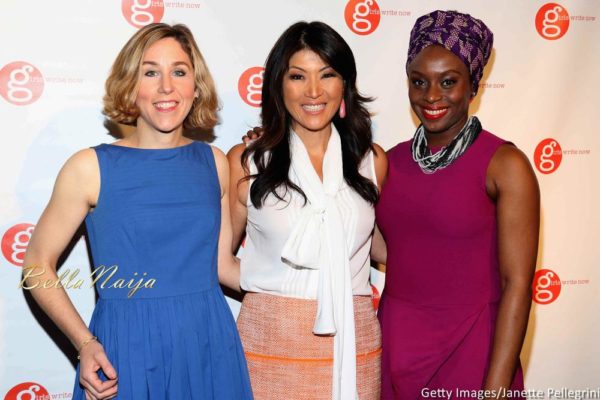 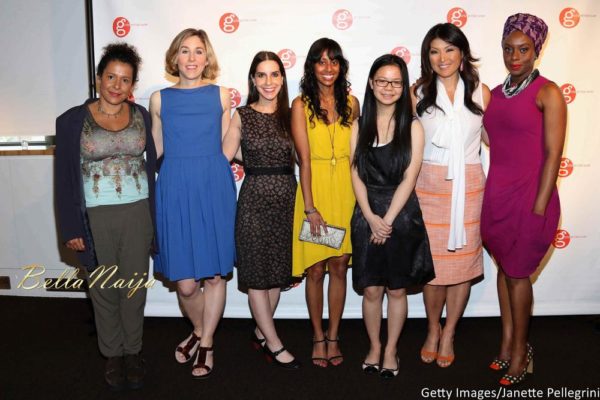 Hangout with Oando Group CEO, Wale Tinubu as he Shares his Entrepreneurial Journey Live on Google+ | May 25, Africa Day