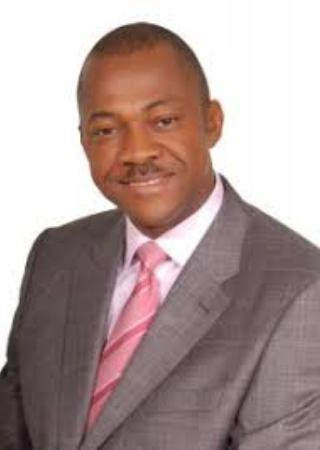 Governor of Enugu State, Sullivan Chime, is facing impeachment barely 3 weeks to the end of his tenure.

According to Punch, 14 members of the state House of Assembly have commenced plans for Chime’s impeachment.

The lawmakers have leveled a series of allegations against the governor, including accusing  him of forging a N12 billion supplementary budget in 2012.

For the aforementioned reasons and more, the lawmakers intend to impeach Chime.

The governor is supposed to complete two terms of four years on May 29, having first won the election as governor of Enugu State in 2007.