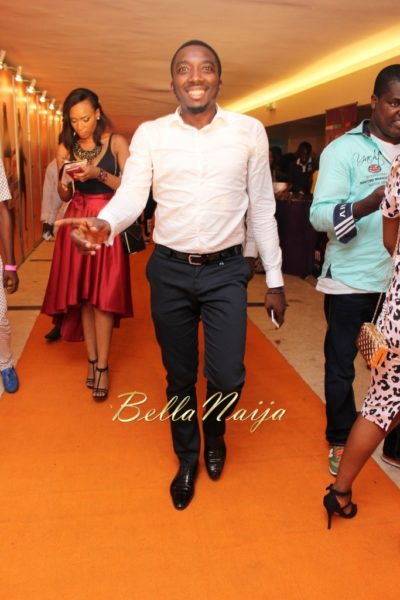 First it was Nollywood actress, Omotola Jalade Ekeinde that criticized the trekkers. And now, comedian Bovi is also expressing his thoughts on the matter.

I’ve always said it. The first sign of Nigerian madness is trekking.Then D clothes come off. Followed by eating from dustbin. Stop them NOW

Lol. Well I trek on stage though https://t.co/YcQB5a9cpH

Related Topics:BoviOmotola Jalade-Ekeinde
Up Next