Love, Life & Everything in Between! 'August Meeting with Uwanma' Celebrates One Year Anniversary at Exclusive Cocktail Party

The one year anniversary celebration of August Meeting with Uwanma, which lasted for a full month of giveaways, ended with an intimate cocktail party at the French-owned  in Ikoyi, Lagos last Sunday.

The cocktail party was attended by close friends, family and business associates including representatives of the show’s sponsor Knorr. 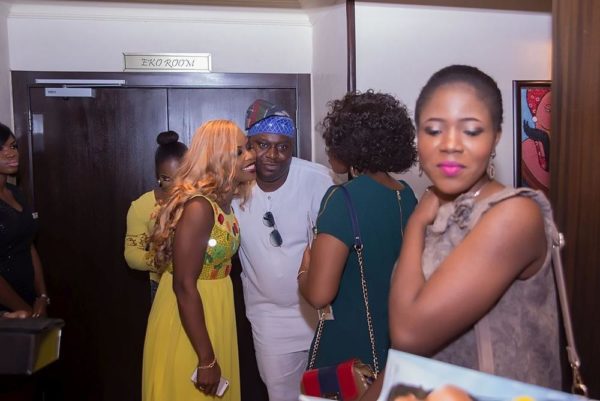 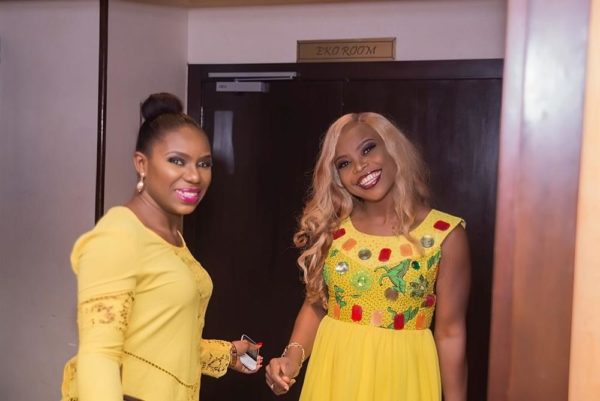 It was a fun event with the unveiling of the official logo and tag line (Love. Life And everything in between). There was a 15-minute live August Meeting with Uwanma talk show with the discussion on “Top 3 Ingredients for a Successful Marriage” hosted by Uwanma and Co-hosted by Tewa Onasanya Editor-in-Chief of the lifestyle magazine, Exquisite Magazine and the famous Jibade (aka @LagosGbajumo). 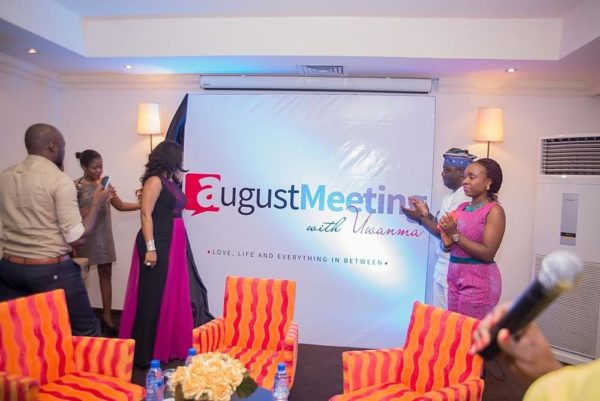 Unveiling of the Logo 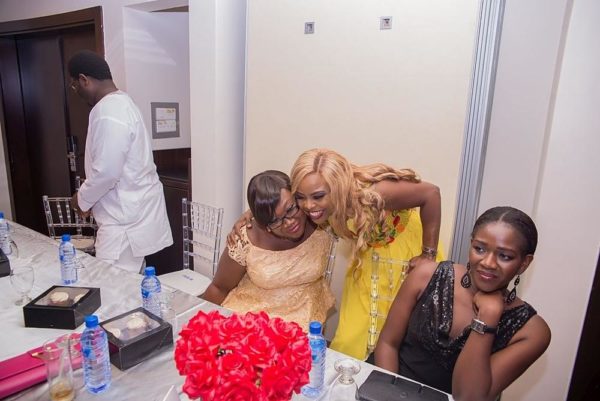 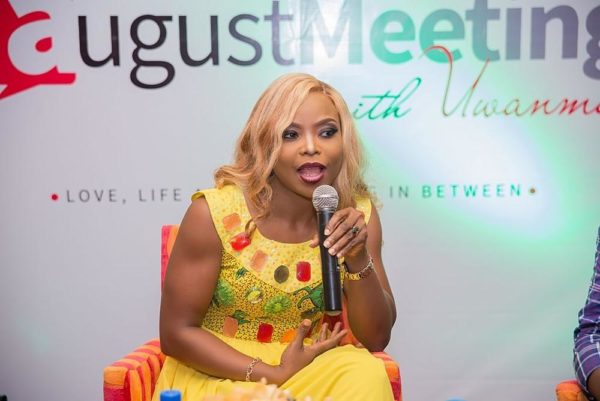 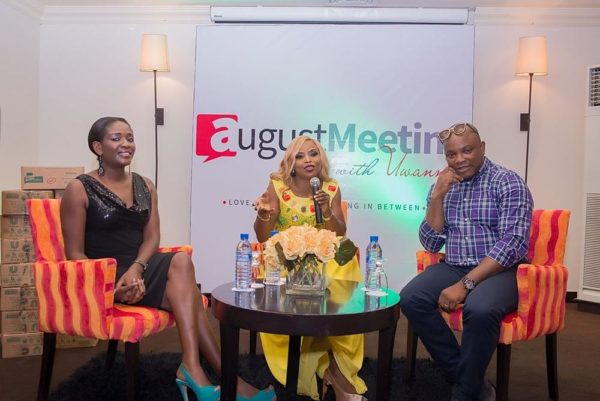 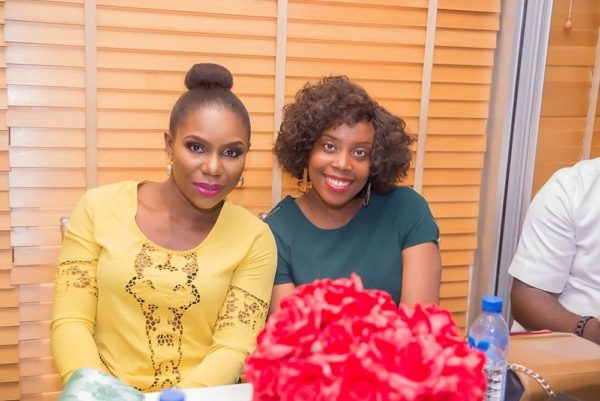 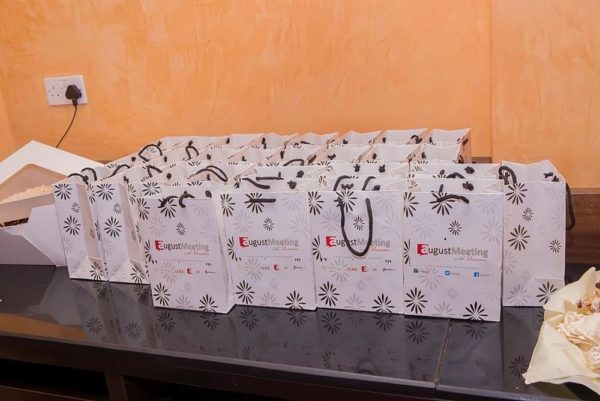 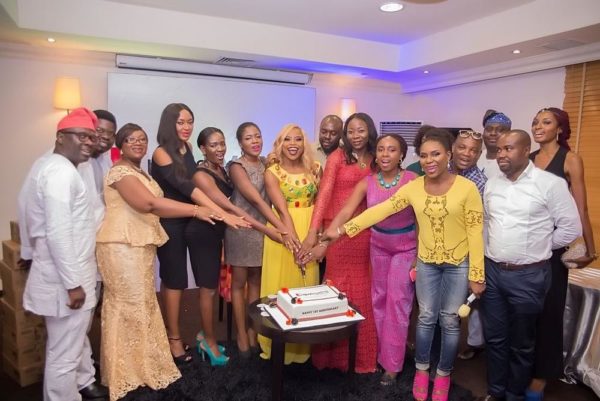 BellaNaija is a media partner with ‘August Meeting with Uwanma’

Ahmed Musa is Officially Introducing Us to Baby Isa