Who Was Your Best Dressed On Day 1 of Cannes Film Festival 2015? Lupita Nyong’o in Gucci, Liya Kebede in Louis Vuitton & More

Day 1 kicked off with a lot of stylish moments (but let’s not forget the movies that will be showing).

We’ve put together 8 looks that got people talking so you can pick your favourite. 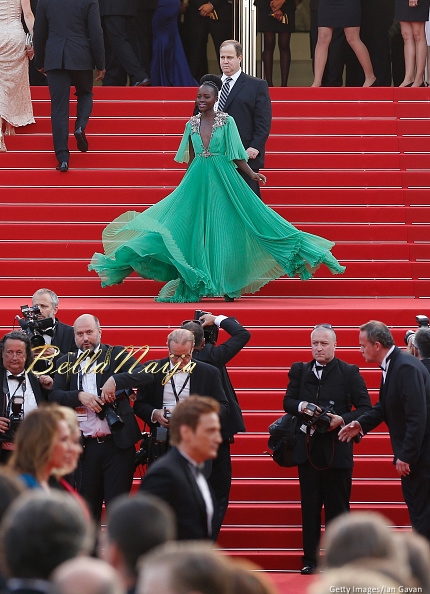 One person who had heads turning was Lupita Nyong’o as she dazzled in a green number from Gucci. The actress wore an elegant and feminine one-of-a kind jade-green chiffon plisse gown with cape detail, enhanced with embroidered crystals and pink and blush silk flowers. 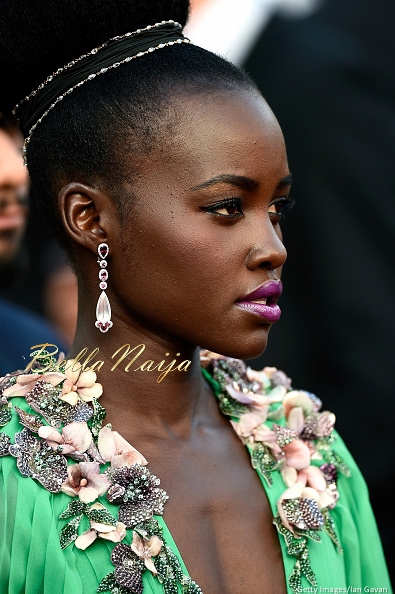 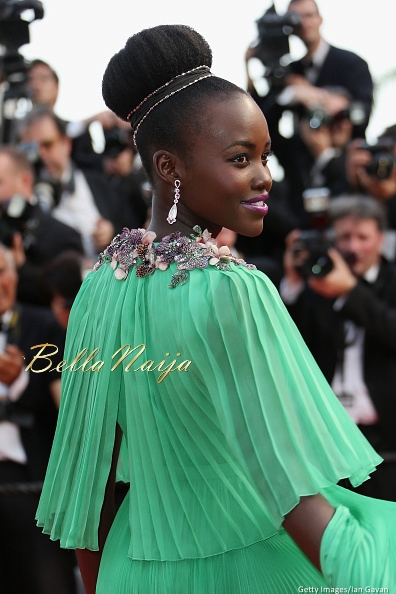 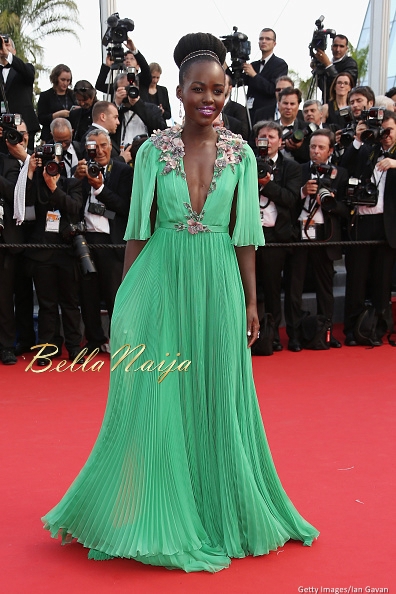 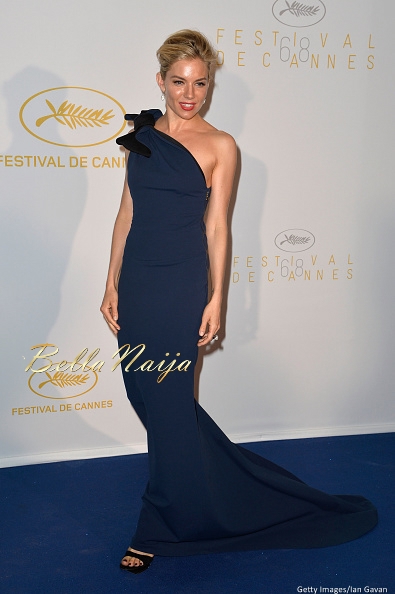 Another actress who simply wowed at the Cannes Film Festival, with a touch of simplicity, was Sienna Miller in Lanvin. The British actress who is on the jury for this year was spotted wearing a blue Lanvin gown artfully and elegantly gathered at one side with a contrasting black bow, and styled with Atelier Swarovski earrings. 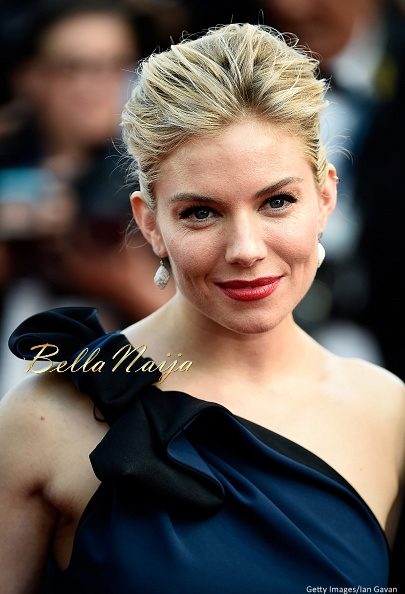 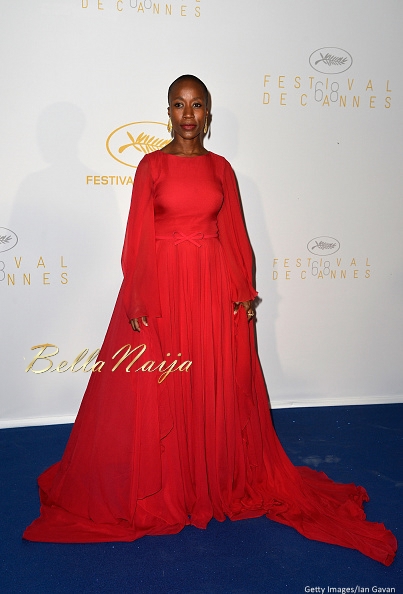 Rokia Traoré, another judge for this year, also attended the opening ceremony and premiere of ‘La Tete Haute’ (‘Standing Tall’) during the 2015 Cannes Film Festival on Wednesday (May 13) in Cannes, France and she looked so regal and totally captivating in her Georges Hobeika Fall 2014 Couture gown. 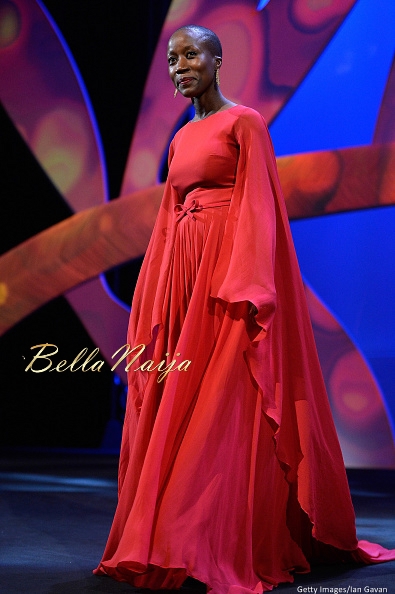 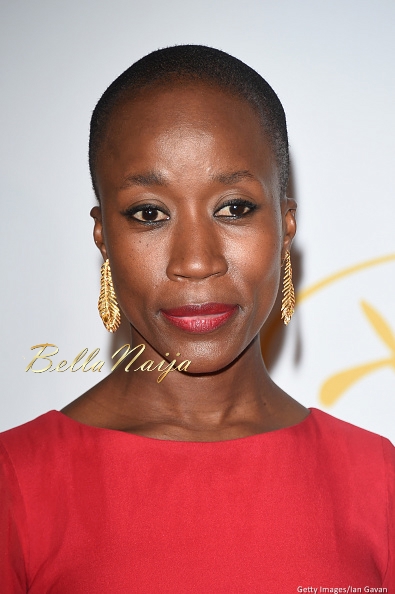 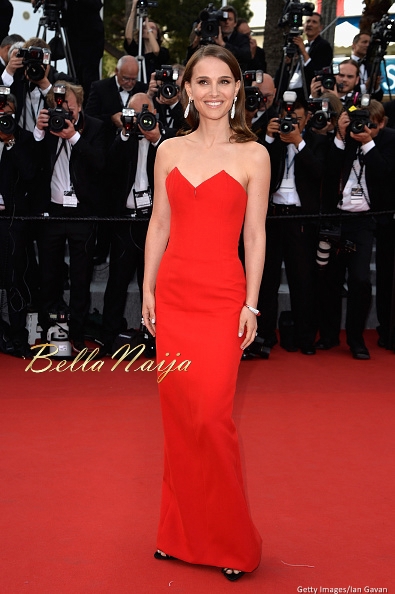 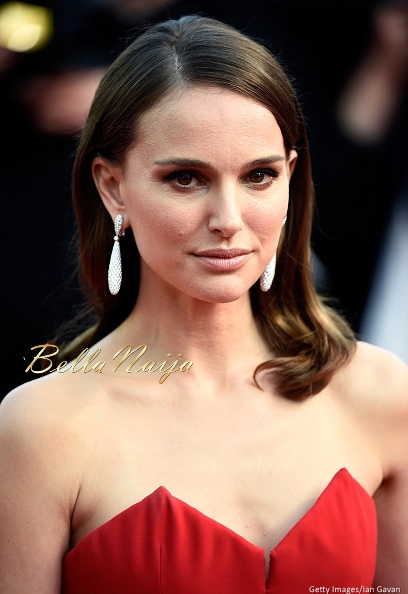 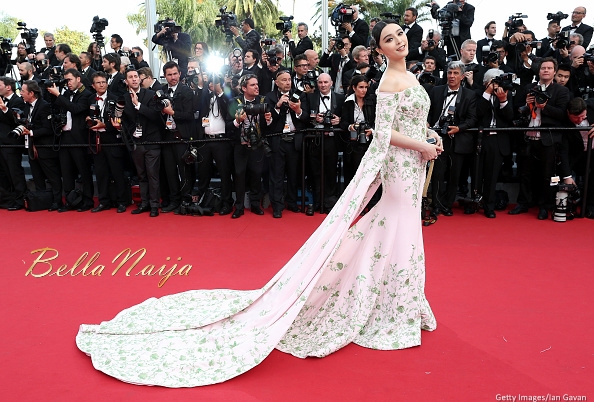 Asian actress Fan Bingbing was a beauty as she walked down the red carpet wearing Ralph & Russo Couture. She looked quite regal and the colour did wonders for her skin tone. 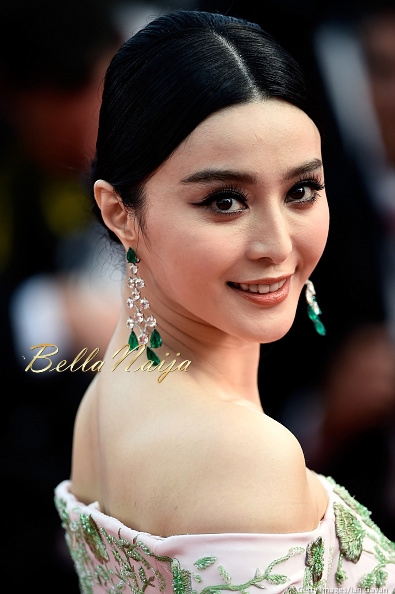 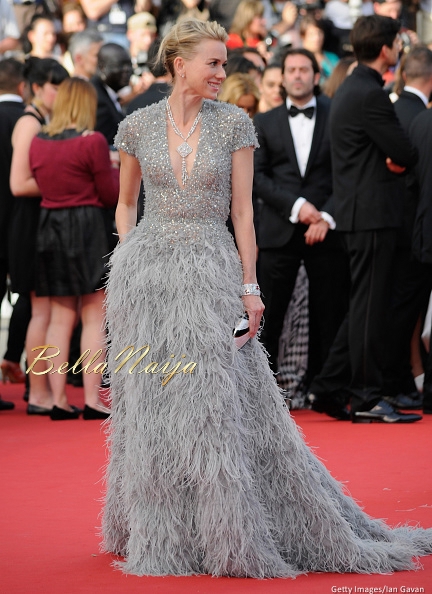 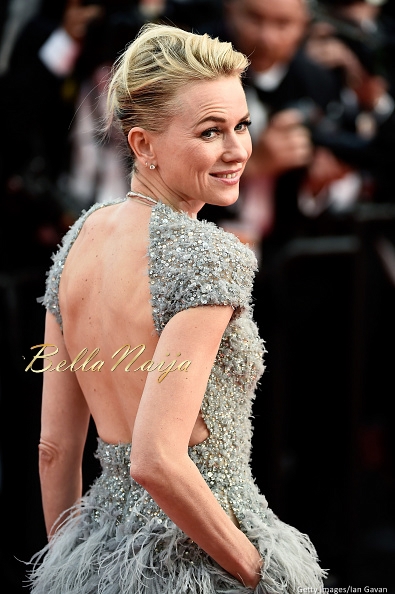 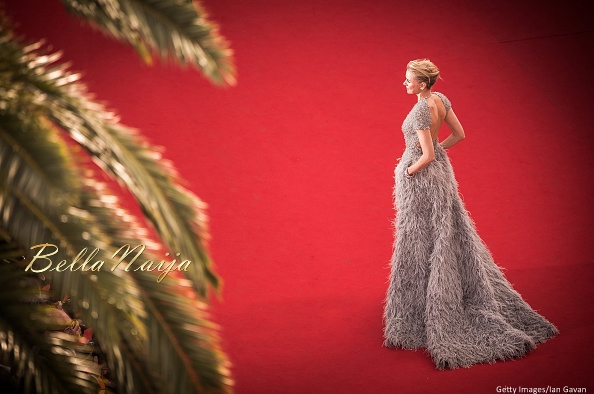 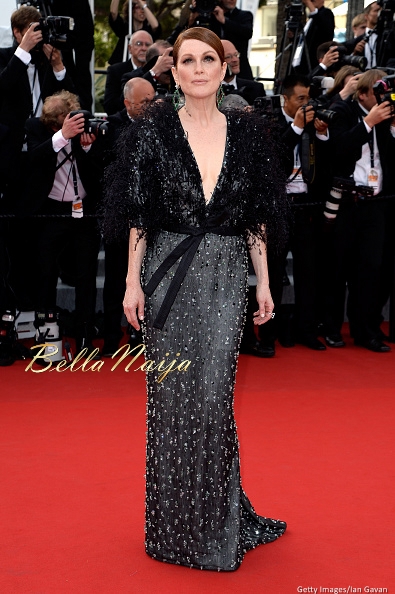 Julianne Moore went with black but she certainly wore it with flair. She looked breath-taking in an Armani Privé embellished gown. 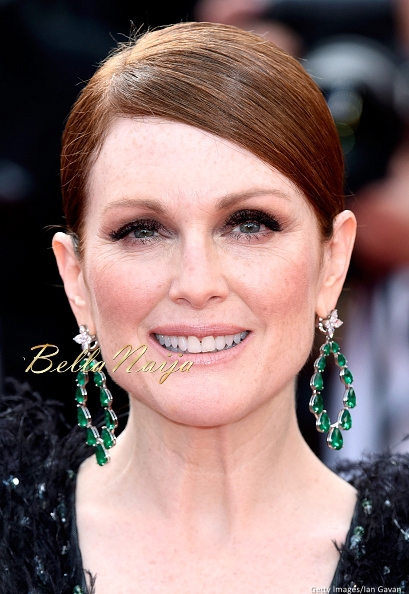 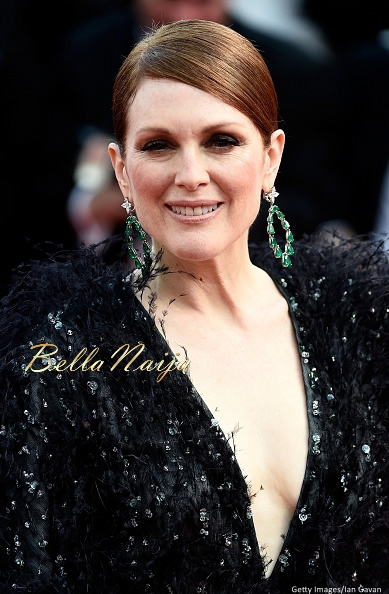 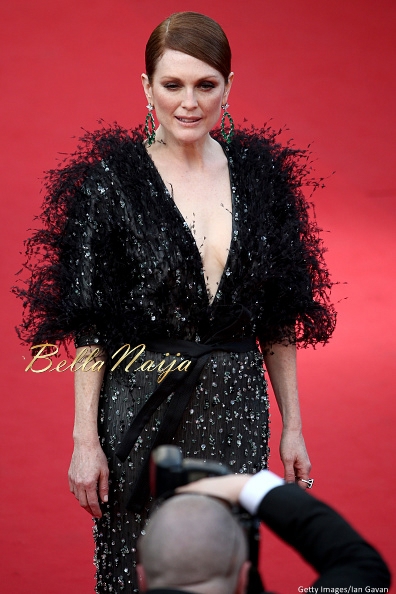 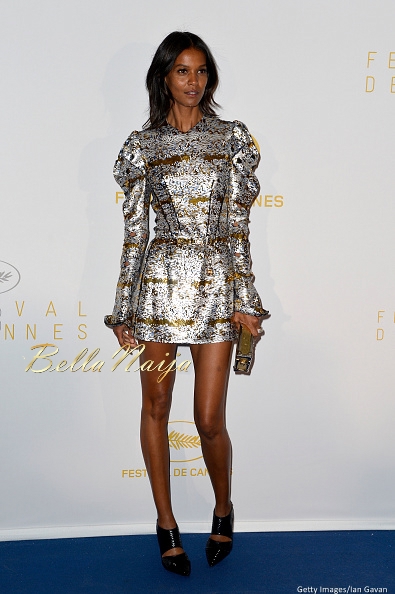 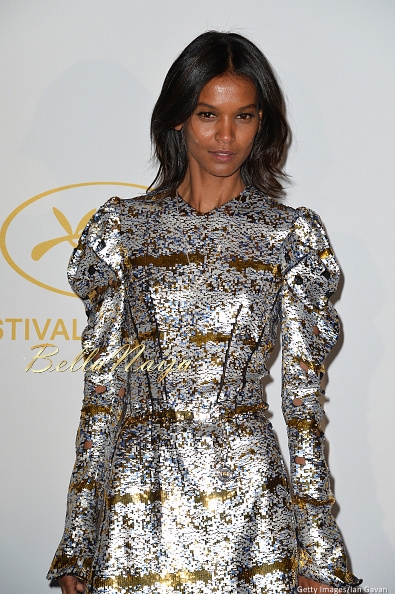 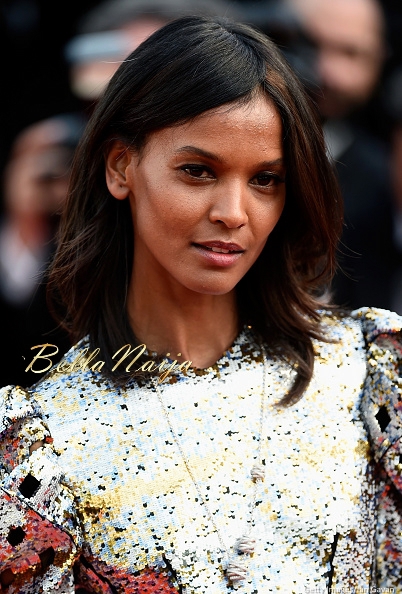 Which look is your fave from Day 1?

Too Much? Kim Kardashian-West reportedly Splurged Close to N3 Million on Skincare for Met Gala