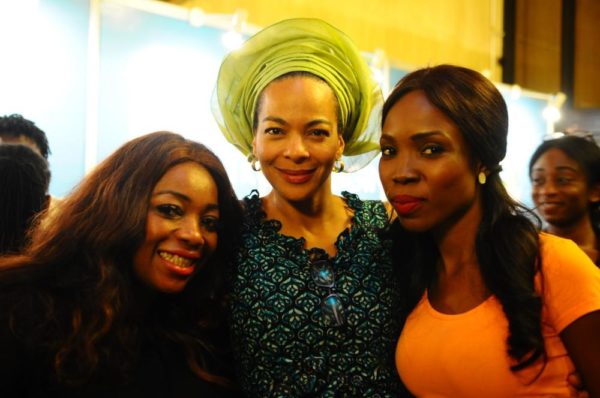 In furtherance to its commitment to the empowerment of women, Nigeria’s fastest growing and most innovative telecommunications company, Etisalat sponsored the 2015 edition of Hear Word, a theatrical performance which highlights and addresses the challenges of Nigerian women.

“Etisalat is proud to support Hear Word because it celebrates Nigerian art through the creative works of women”. Chief Executive Officer, Matthew said during the Ankara Night show of Hear Word.

The theatre production which began on April 29, with a special performance at UNILAG, and premiered at the MUSON Centre, Onikan, Lagos on May 1st till May 23rd featured stories based on everyday realities of Nigerian women.

For those who missed their favourite Nigerian actresses in the mind-blowing theatre performances, don’t worry because these extraordinary ladies will be back for the second phase of the 2015 edition of Hear Word later in the year.

Till our favourite heroines grace the Hear Word stage once again, here are some pictures from the month-long theatre production. 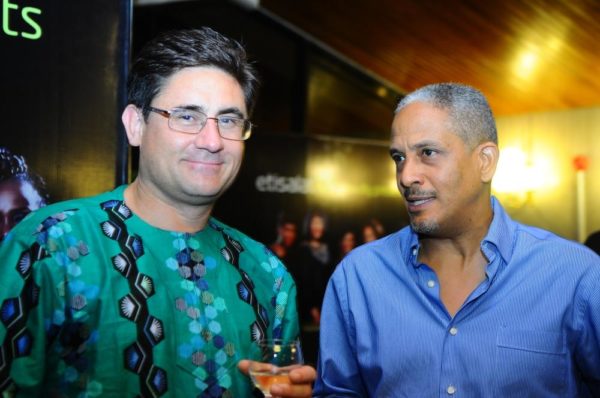 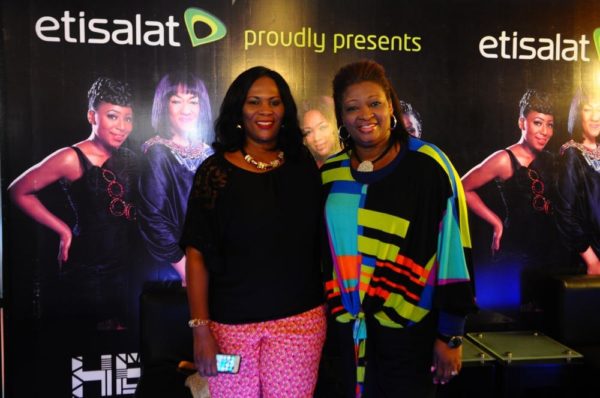 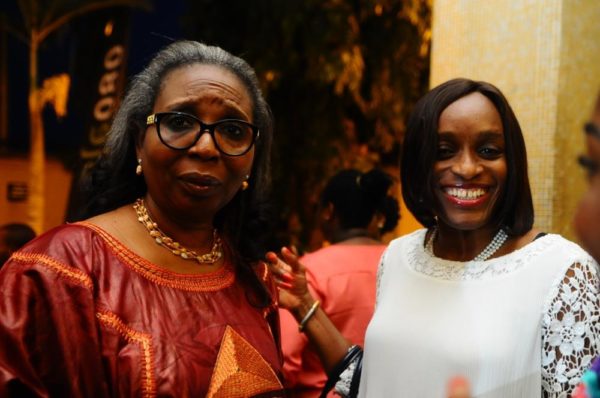 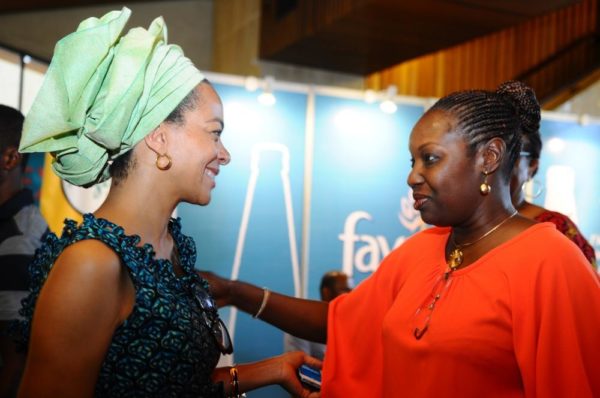 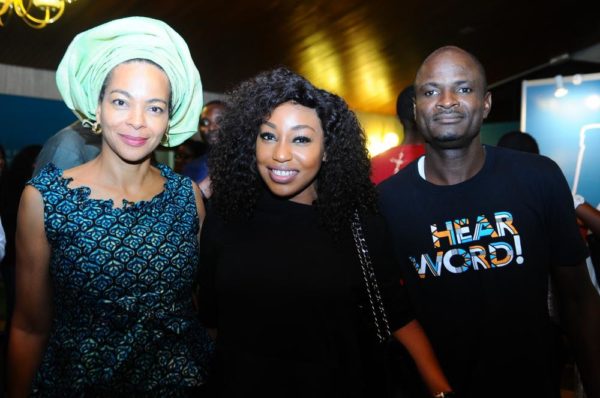 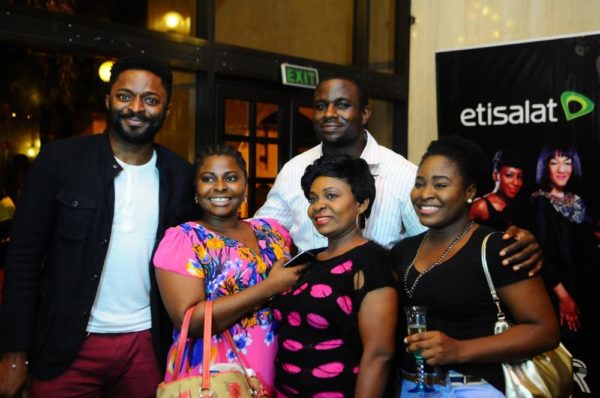 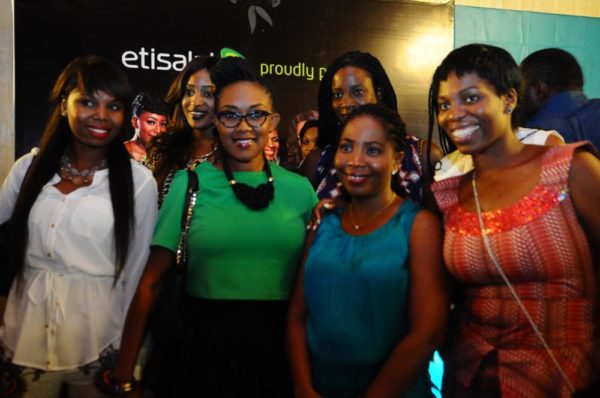 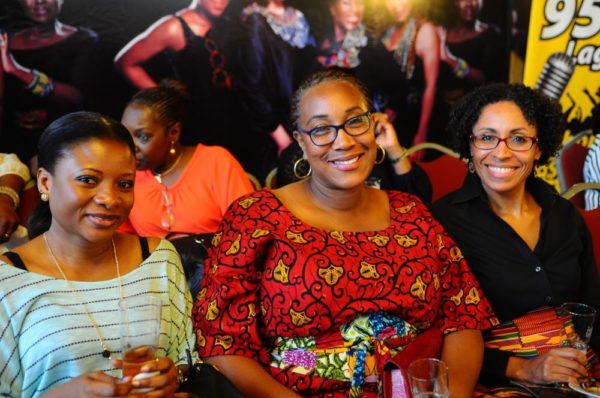 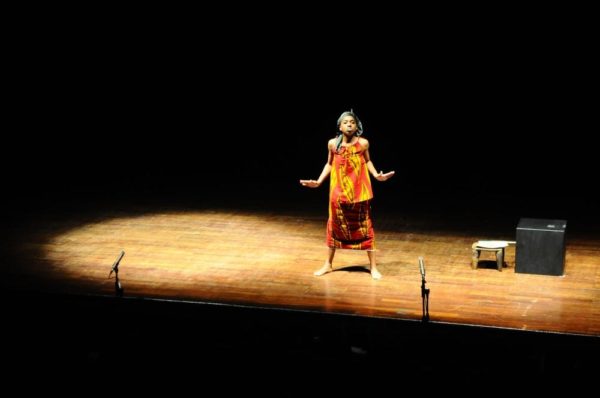 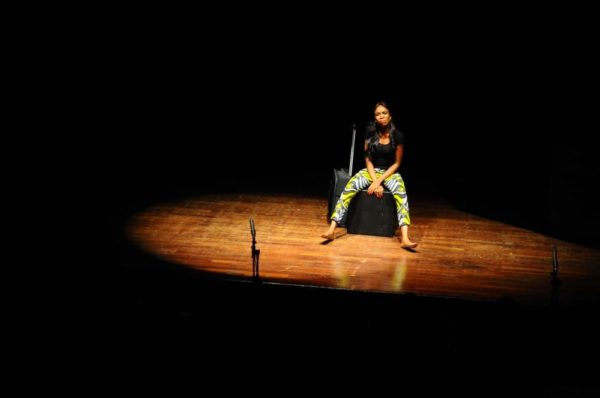 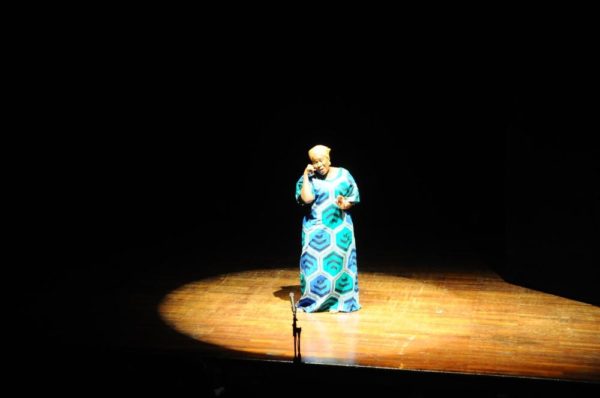 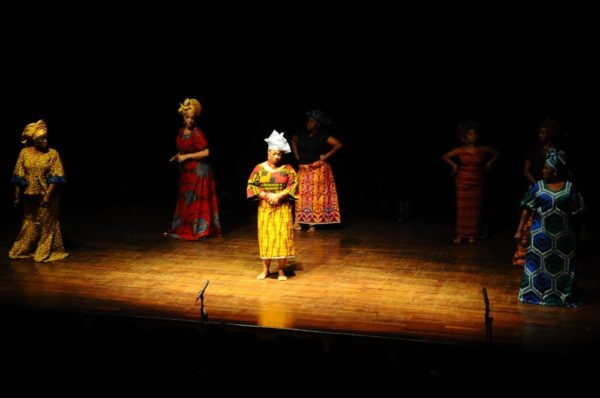 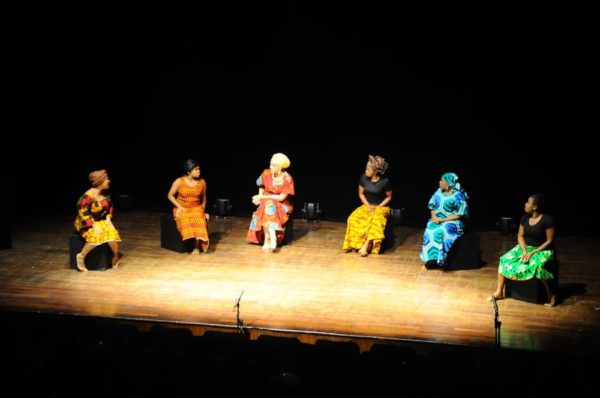