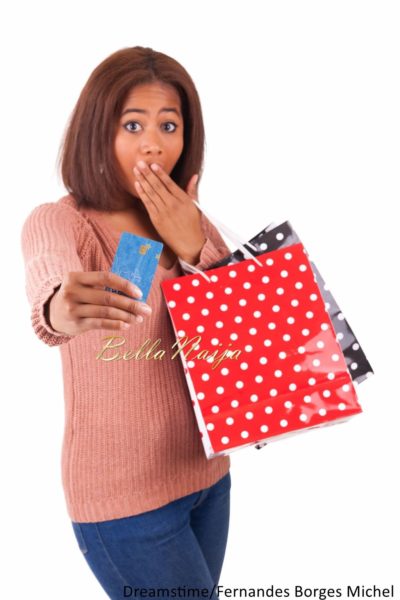 According to reports, International fashion house Zara is being accused of not just racially profiling & discriminating against its Black customers and employees; but it also has a code name for it.

Based on a new report by the Center for Popular Democracy, which had a survey of a number of New York-based Zara employees, “Darker-skinned employees report that they are least likely to be promoted” and “Employees of color state that they are reviewed with harsher scrutiny from management than white American and European employees.” The survey also suggests that racial profiling and discrimination was taught as part of its employee training program.

The employees stated that the phrase “Special Order” was used to alert other workers to a customer who is a potential shoplifting threat. 47% of the 57% of employees that responded to the survey, said that Black customers were always labeled as “Special Order”; and 36% agreed that Black customers were most likely the ones to be labeled as potential shoplifters. According to Refinery 29, who first reported the story – “The reports claims that “special orders were […] defined as ‘Anyone who looks Black, not put together, or urban.’“

However, despite the claims made by its employees, Zara stands by its views on diversity. In a statement to Refinery 29 they stated – “Zara USA vehemently refutes the claims contained in the Center for Popular Democracy report, which was prepared with ulterior motives and not because of any actual discrimination or mistreatment. It fails to follow an acceptable methodology for the conduct of a credible objective survey on workplace practices, and instead appears to have taken an approach to achieve a predetermined result, which was to discredit Zara.“

What do you think BellaNaijarians? Share your thoughts on the case against Zara.