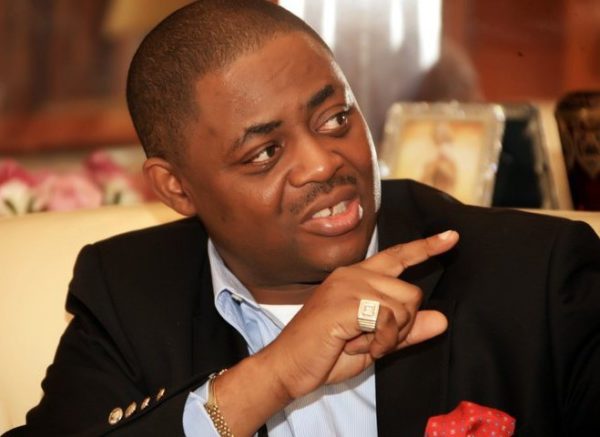 Everyone is still talking about the Unites States Supreme Court ruling that allows same-sex couples nationwide to marry.

Outspoken PDP politician, Femi Fani-Kayode took to Twitter to share his thoughts on the matter – he is not down with the gay rights movement.

Same sex marriage has been declared as a constitutional right by the American Supreme Court. What a tragedy. The world has really changed.