Zendaya Claps Back at Critics Who Didn't Like Her BET Awards Hairstyle! 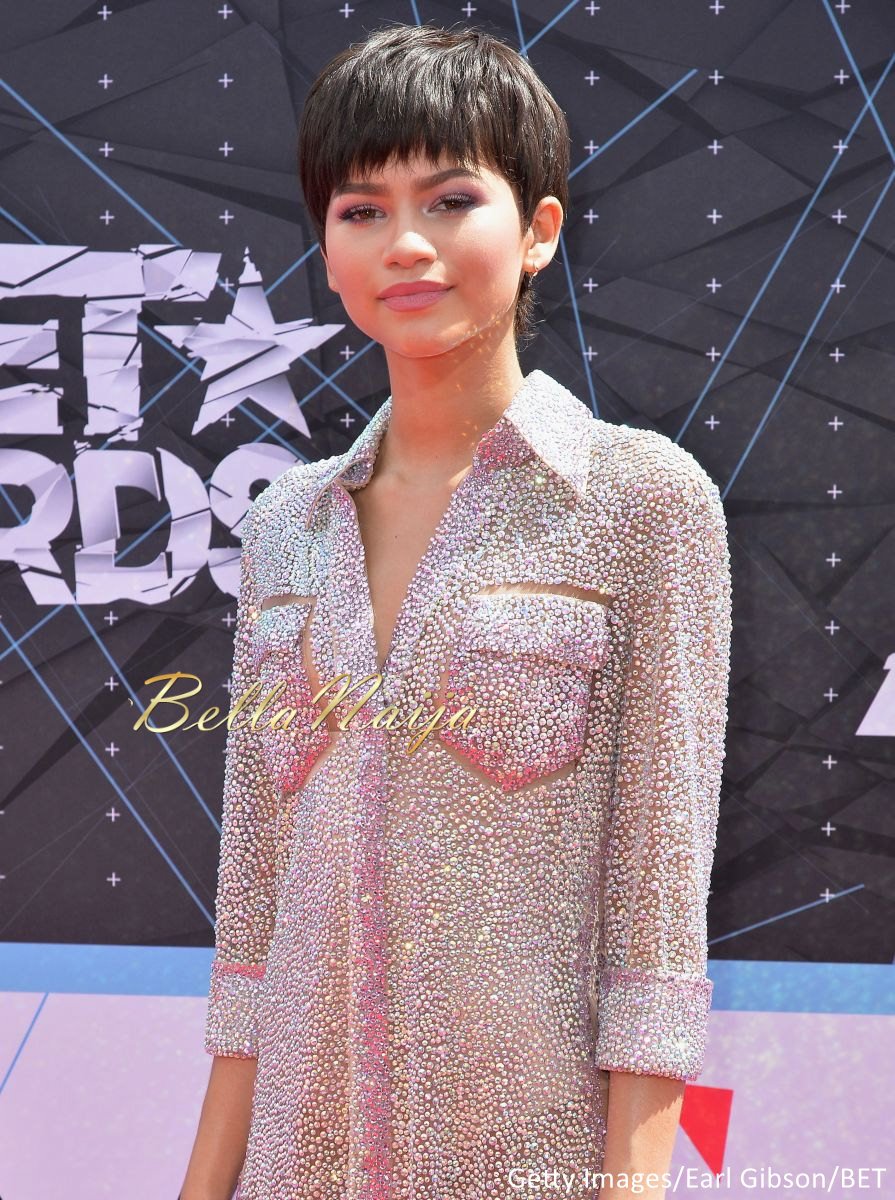 Zendaya‘s hair is in the new again!

Known to be to stand up for other women when it comes to image, hair and makeup, Zendaya was quick to give a reply to people who didn’t like her hair.

The actress rocked a cropped pixie cut in black over a blinged out shirt dress on the red carpet.

She posted a little note to her Twitter saying – “When people don;t like your hair but they tweetin about you tho…..#idgaf #idgaf“

When people don’t like your hair but they tweetin bout you tho….. #idgaf #idgaf ?? pic.twitter.com/03PQxkEd1B

We like how she handles situations that can go awkward, quite fast.