Busola Adedire: When Your Profession Becomes a Deal Breaker 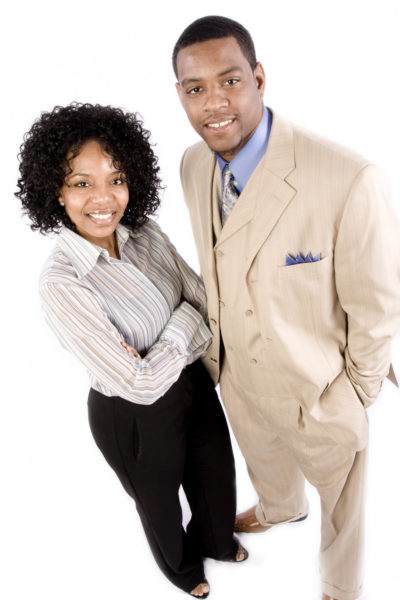 I was in primary school when Lagbaja’s ‘baby ta ni ko fewa’ was the reigning baby boy’s anthem. Thanks to Eko 89.75fm, there was always a mini turn up in my house every morning. Dear Lagbaja, wherever you are… You are a legend! In fact, you are my hero. That song was a jam! *shakes tambourine vigorously*

Back to today’s topic. That song told the story of a man persuading a particular ‘baby girl’ to reject other men based on their profession.This is something I am quite curious about because there are few professions on the list of my deal breakers too – like a pilot. I know you are thinking:’this girl no like better thing’. I do… peace of mind na better thing! Seriously, the way my relationship with anxiety is set up, it is best for my blood pressure if I stayed away from pilots. And no, money is not everything.

Another one will be actors,musicians or anyone cut out for the paparazzi lifestyle. That level of exposure is something I can’t deal with. Besides, such professions are susceptible to unnecessary drama e.g. infidelity, media lies, groupies, and public invasion of private space. I understand that not every celebrity is affected by any of these, but fame generally comes with a price often too heavy to pay.

I don’t mean to knock anyone’s hustle but, actors and actresses are ‘special’ people 😀 . I do respect anyone dating or married to one because it takes a lot of bravery and confidence to watch your significant other in making out sessions, and explicit scenes with another person. Seriously, don’t you worry that they may enjoy the role a little too much and carry on in real life? I will! (See, Brad Pitt and Angelina Jolie are the main reason for my trust issues). I am also reminded of this old movie called ‘Jason’s lyric’ *side eyes Jada Pinkett* and all I could think of while watching this movie was Will Smith’s reaction to some of its scenes. He is probably comfortable with them, but it would worry me what my children think of such roles, and their reaction to them.

A guy once told to me that he could not marry a Nurse because they are promiscuous. Only God knows how we arrive at such conclusions, because the same is assumed for female bankers, especially marketers. Some men are just uncomfortable with the odd closing times in banks. For some people, it would be Doctors because of their busy schedules. Well… if you don’t want to deal with a broke person, you will have to put up with a busy person. Pick your poison!

Military men are also a no-go area for me, and we can blame that on anxiety too 🙁 How do you stay sane knowing your significant other is in a war zone? Or, can you imagine going through a pregnancy phase without emotional support from your significant other? How do you cope? I have massive respect for the wives of military men, and I pray God’s strength and protection over their household. But, it is definitely not my calling!

In a conversation with my elder brother about this topic, he stated frankly that he can’t marry a morgue attendant. In his words, ‘I won’t let anyone cook for me with the hands they’ve used on a dead body’. I think he’s just a little traumatized from the stories he’s heard from his friend who works at the morgue.

Now, let’s talk about unskilled people, illiterates and blue collar workers. It looks like there is an unspoken rule somewhere that says you should not be unequally yoked with people from a different social standing or educational qualifications, and majority of us live by this rule. Truthfully, it would be hard for me to get with an uneducated person, not as a matter of vanity, but because it is too hard to deal with close mindedness. However, to argue ‘all uneducated people are close minded’ against ‘all educated people are open-minded’ is a debate for another day! Even if they were open minded enough, you actually want someone who will inspire your kids towards education not away from it. (does that sound like a vain reason? maybe it is… I can’t think of a better reason 🙁 ) *it’s probably the ‘unspoken rule’ at work*.

A blue collar worker is more tolerable as there are educated people who find themselves in blue collar jobs because life happened. However, most people will be uncomfortable in admitting that their significant other is ‘a cleaner’ for example. Such hesitations occur because of the social stigma attached to those professions. People often say ‘Love is a choice’ which I agree to a large extent but can we say ‘love happens’, professional dealbreakers or not? Then again…for Jason Statham, I might reconsider my dealbreakers 😀