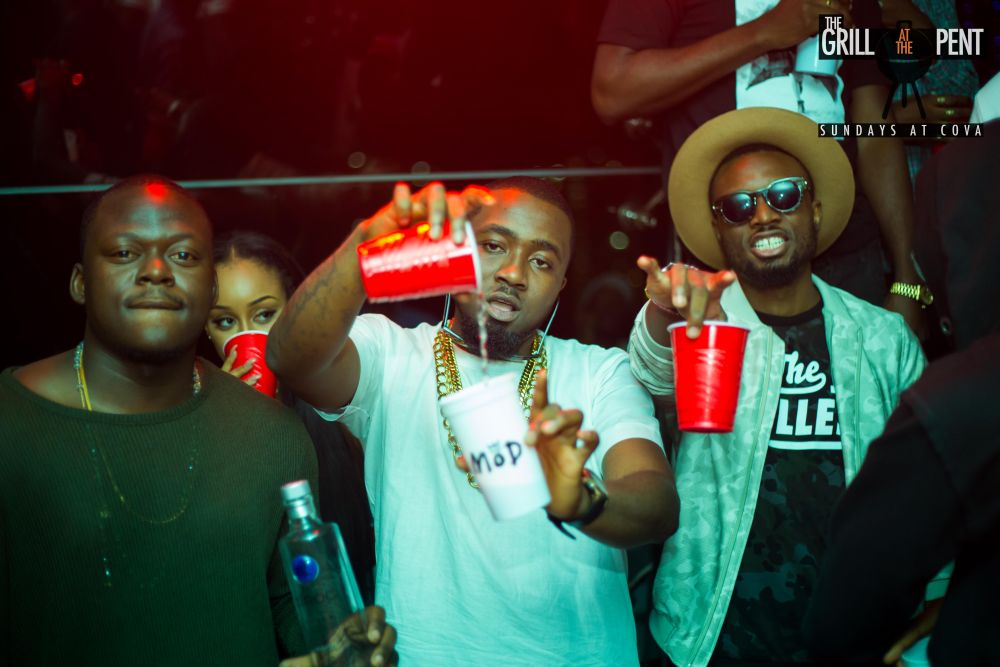 Premium day party Grill at the Pent held another of its signature day parties, this time with a double delight in place for all in attendance.

Held at the Roof top of Mega Plaza, Victoria Island, Lagos witnessed the premiere of its GATP Live Sessions. The GATP live sessions affords guests the luxury of enjoying live performances from some of Nigerians finest R&B acts, while feasting on sumptuous grilled delicacies. To premiere the live session was a performance by soul singer, Tomi Thomas who with the backing of a live band delivered an awesome piece and had guest fully entertained.

Soon after the live session was wrapped, it was time for dynamic duo – DJ Ruud and DJ Skura and their guest DJ Michael Andre to man the music booth, displaying their mastery of the art of music mixing.

To add a new dimension to the GATP experience, organizers added a new menu to the grill list with delicious Grilled Crabs. Guests also enjoyed gift items such as phones, branded caps, and more as part of the fun activities that come with partying at the grill. A number of celebrities came out to unwind on the evening and they included, Ice Prince & Maima, Praiz, Banky W, BOJ, Yung L, Chopstix, CDQ, among others. 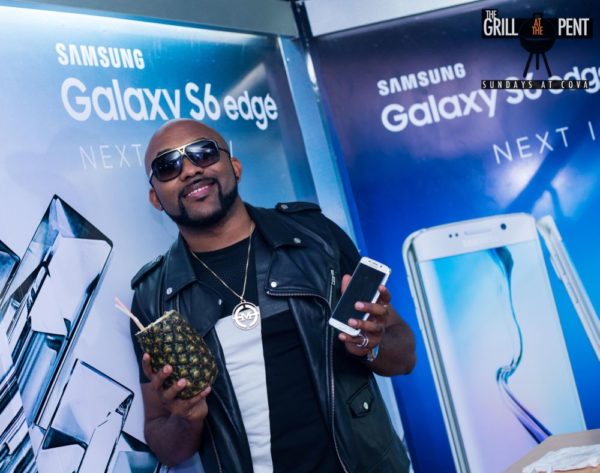 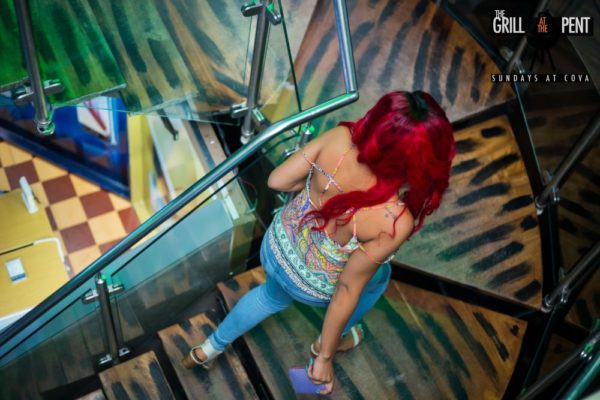 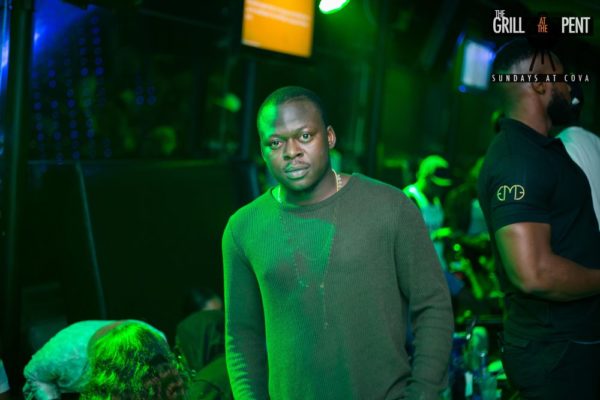 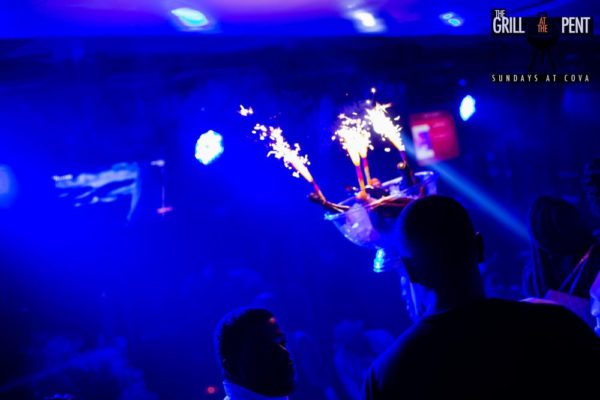 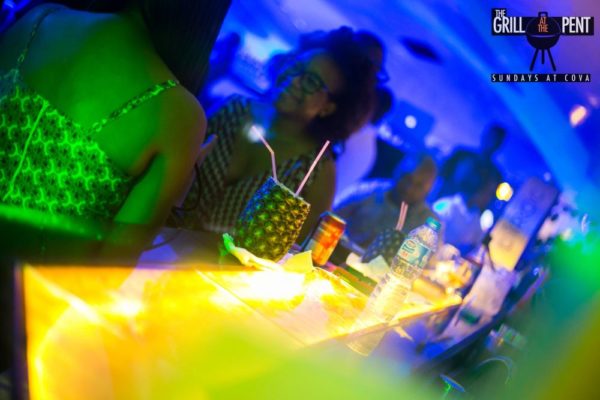 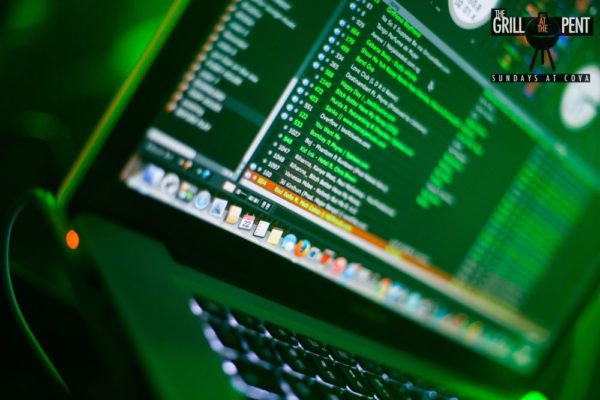 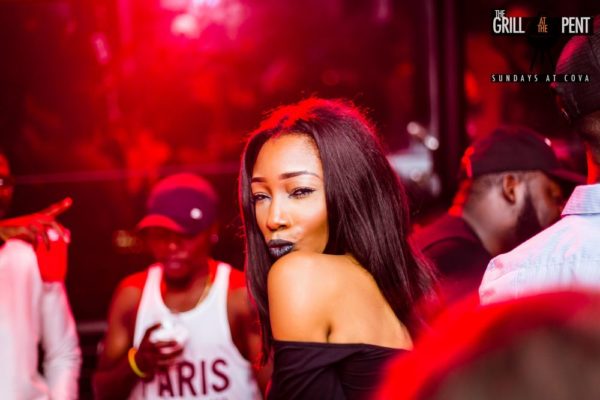 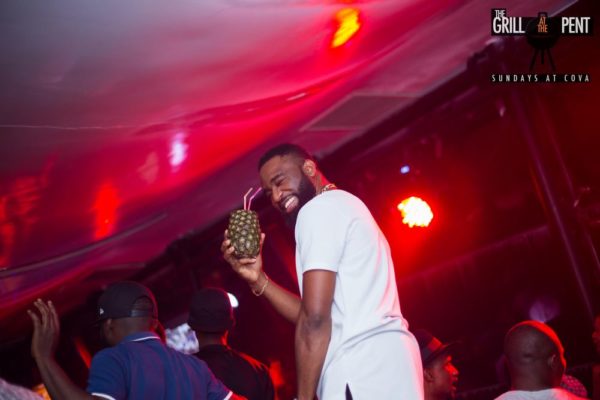 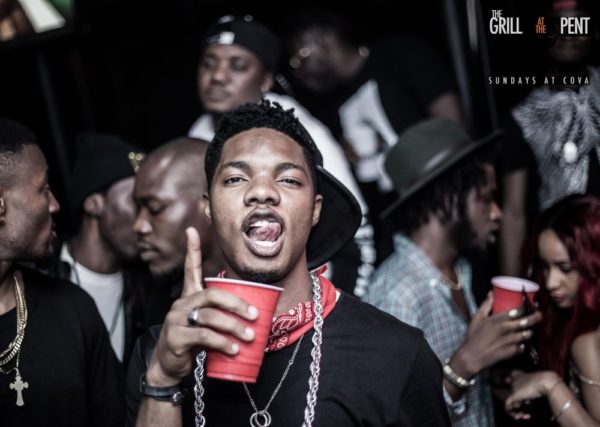 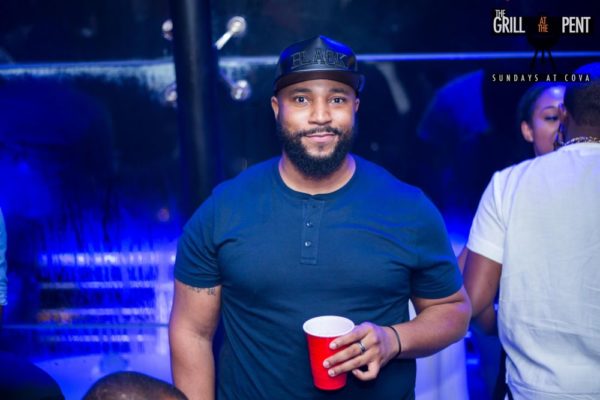 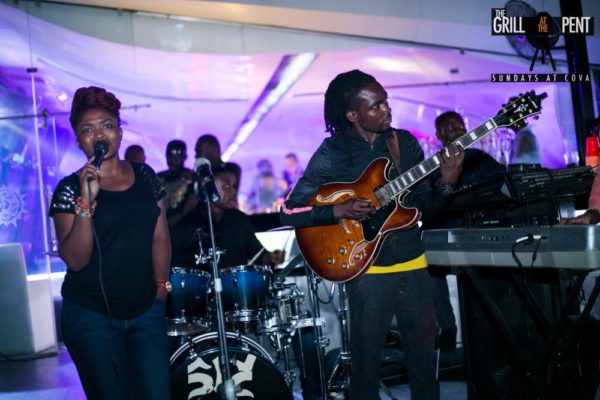 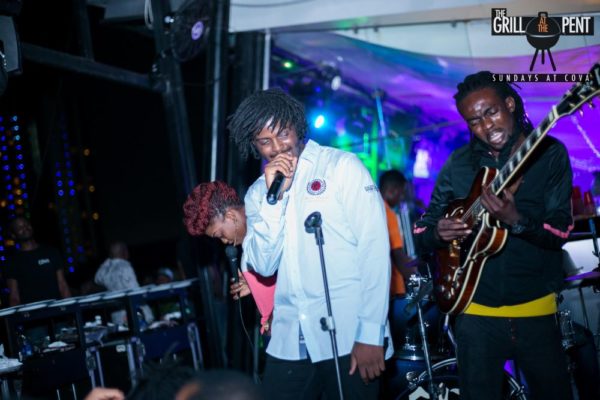 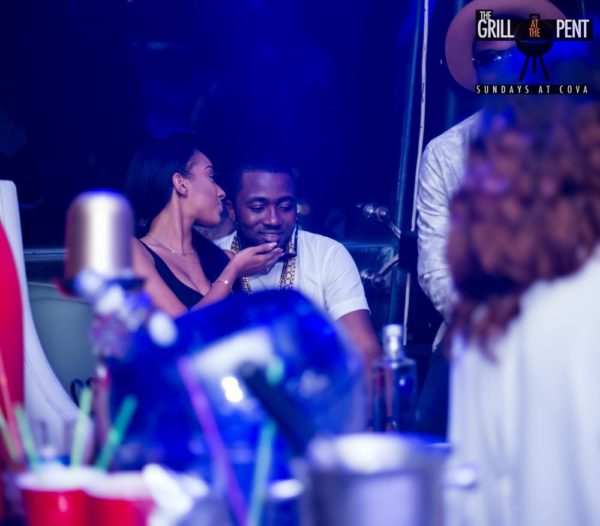 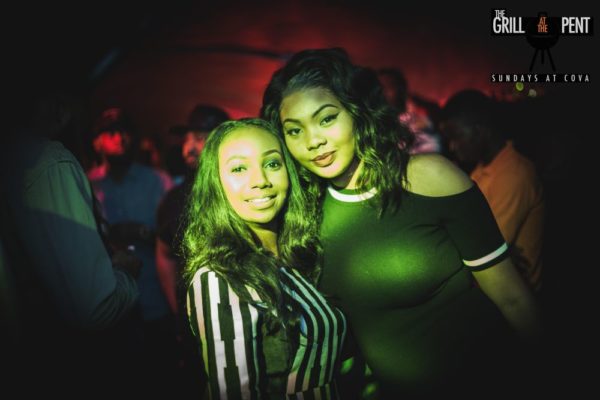 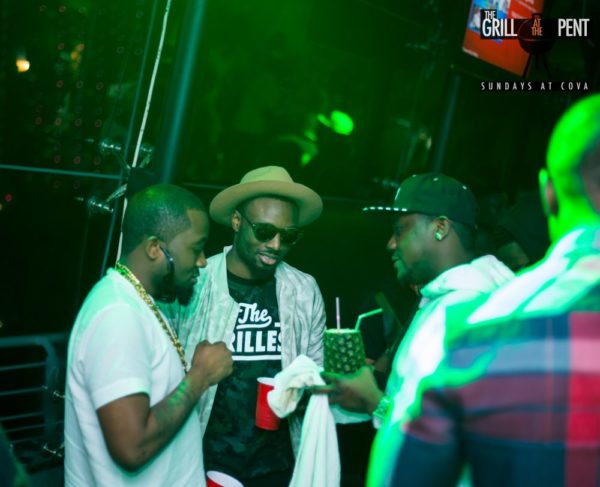 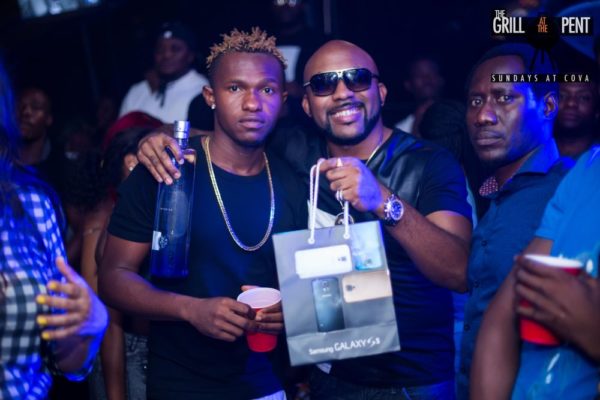 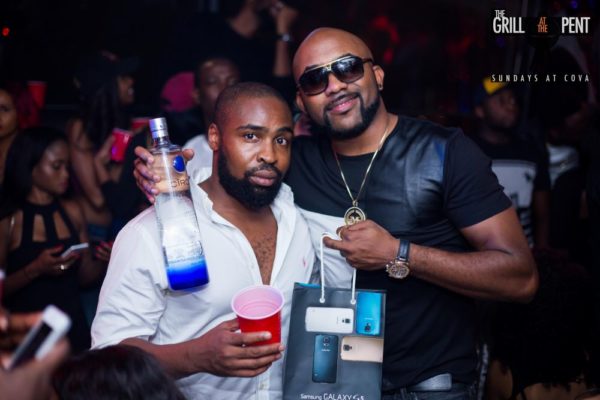 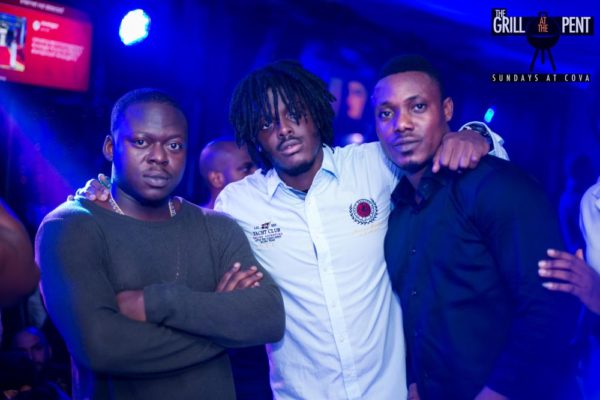 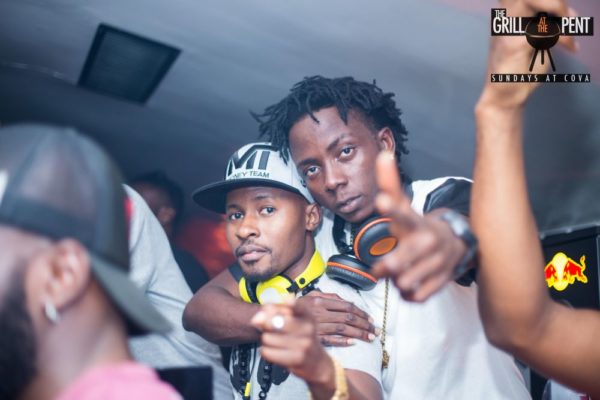 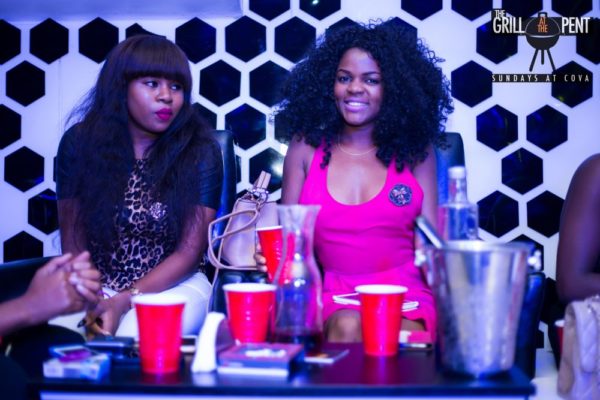 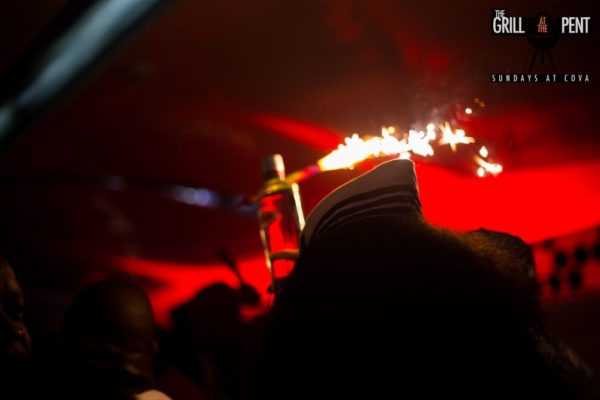 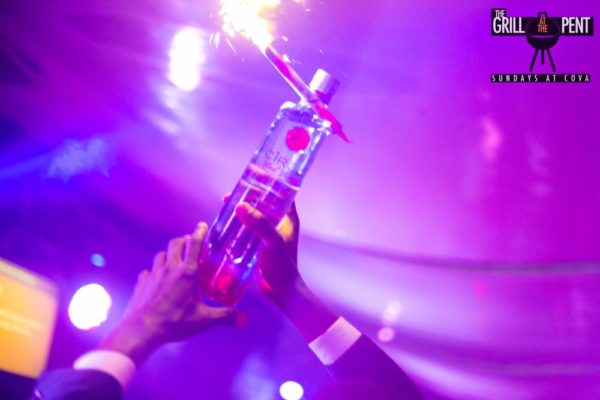 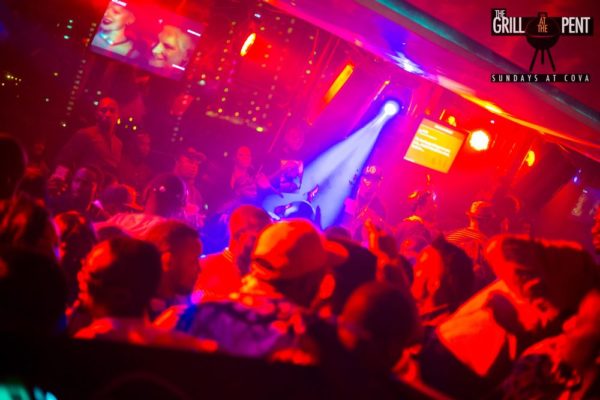 Powered by Ciroc ultra premium vodka, Grill at the Pent is brought to you by BankHead Entertainment.

Partners include Weyworld and Bang and Kosher.

Grill at the Pent holds every Sunday at Cova, with the next edition set to take place on June 28th, 2015.

From Music to Programming, Students of Lead-Forte Gate College Display an Array of Talents at their Open House Exhibition