Vic O is Back With New Video! Watch "Google +"! 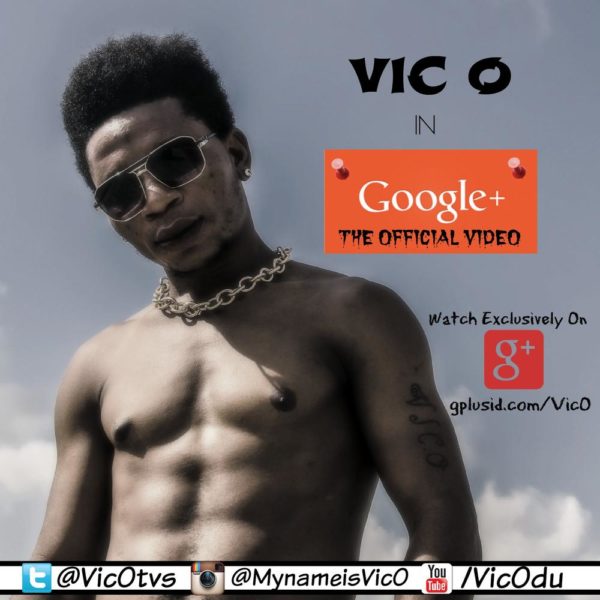 Gerrarahia if you don’t know who Vic O is!

If you want to know Vic O’s secret to gaining fans and customers, he explains in his latest video titled “Google +“. The groom-to-be (click here if you missed it) shares the secret of how to get in touch with VIPs like him, AY, Davido, Don Jazzy, P-Square, M.I and more.

Shot on the streets of Lagos, this is his first video release in 2015, several other video projects are in the works including “Look Uche Face” and “After Party Remix“. We can also expect his sophomore album later this year.

Watch and you’ll thank us for introducing you to “Google +”!