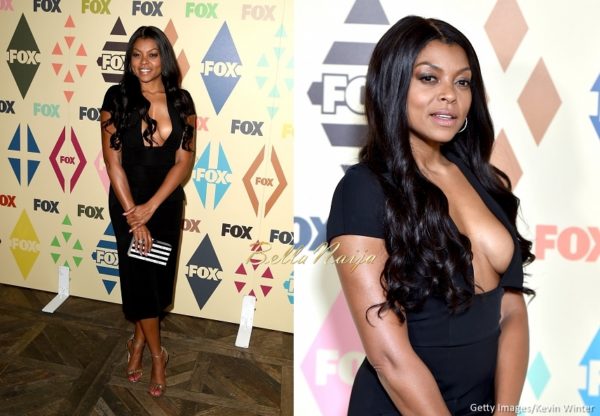 Taraji was at the event to promote TV series ‘Empire’ and to celebrate the upcoming second season of the show. The 44-year-old American actress left little to the imagination in an extremely low-cut and daring black dress. 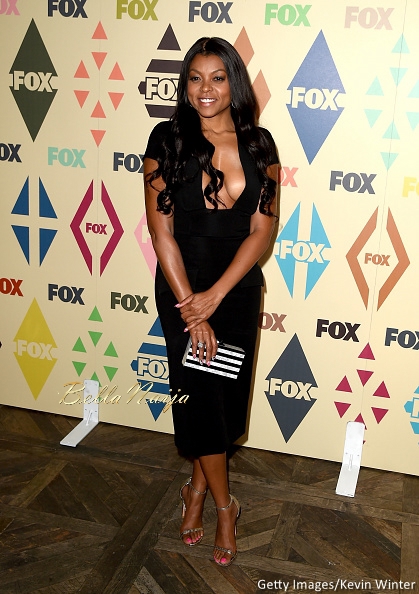 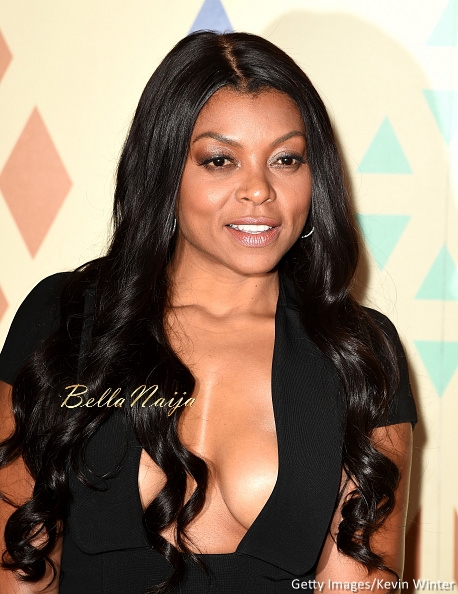 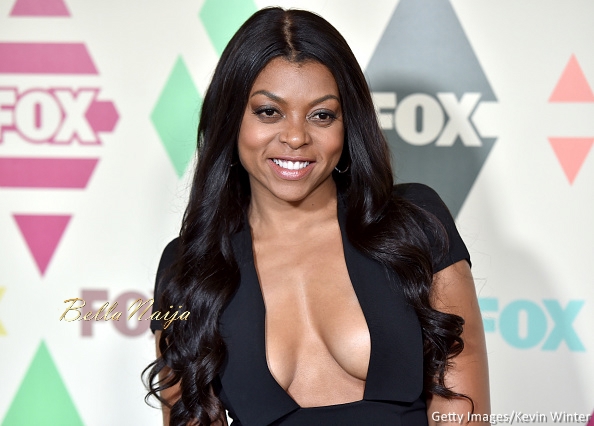 Taraji accessorized her dress with a pair of bronze sandals and a black and white striped box clutch, styling her hair in loose curls and adding a nude lipstick to complete her look. 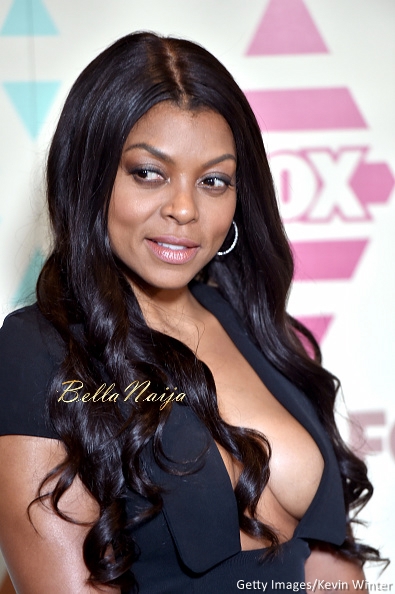 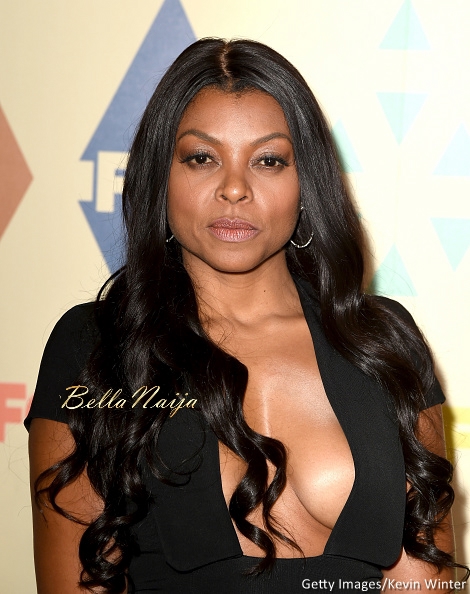 A Little Luxury Rouge for Your Lips! Take a Peek at Christian Louboutin’s Lipstick Collection