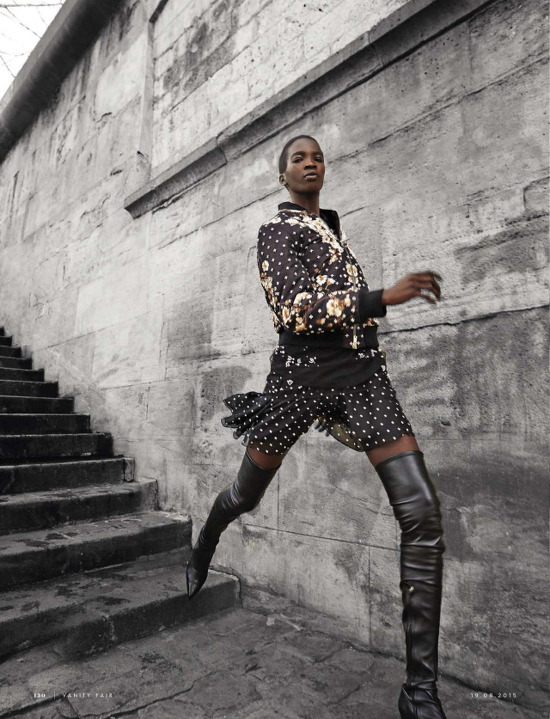 After winning the debut season of the popular modelling competition – America’s Next Top Model, brought to Africa by supermodel Oluchi Orlandi, she has gone on to represent her home nation and Africa on the international stage. She’s walked the runways of New York and Paris and has featured in numerous magazine editorials in the world.

Her latest is a fab style spread in Vanity Fair Italia’s August 2015 issue.

See images from the shoot and be sure to grab the August issue of Vanity Fair Italia to see her full spread. 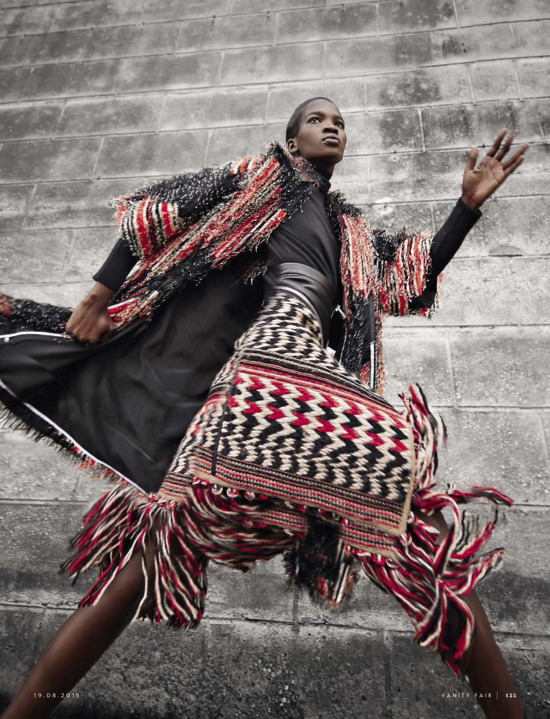 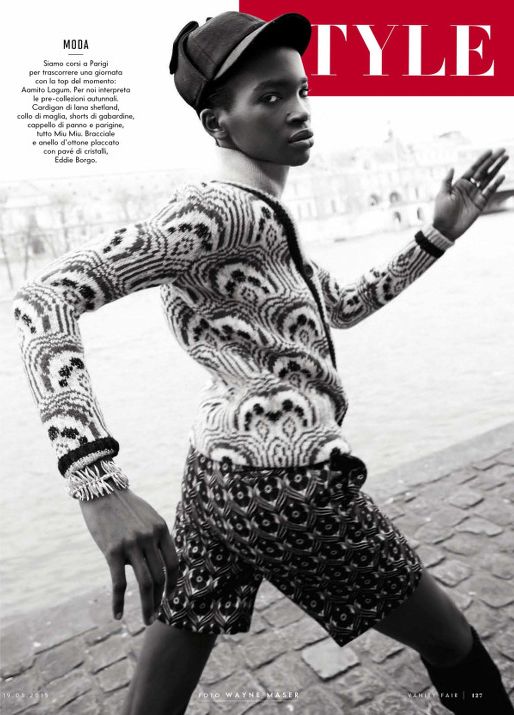 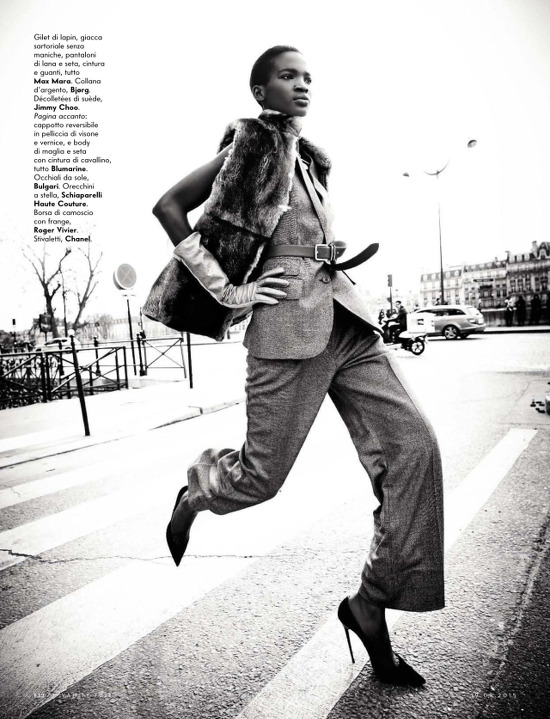