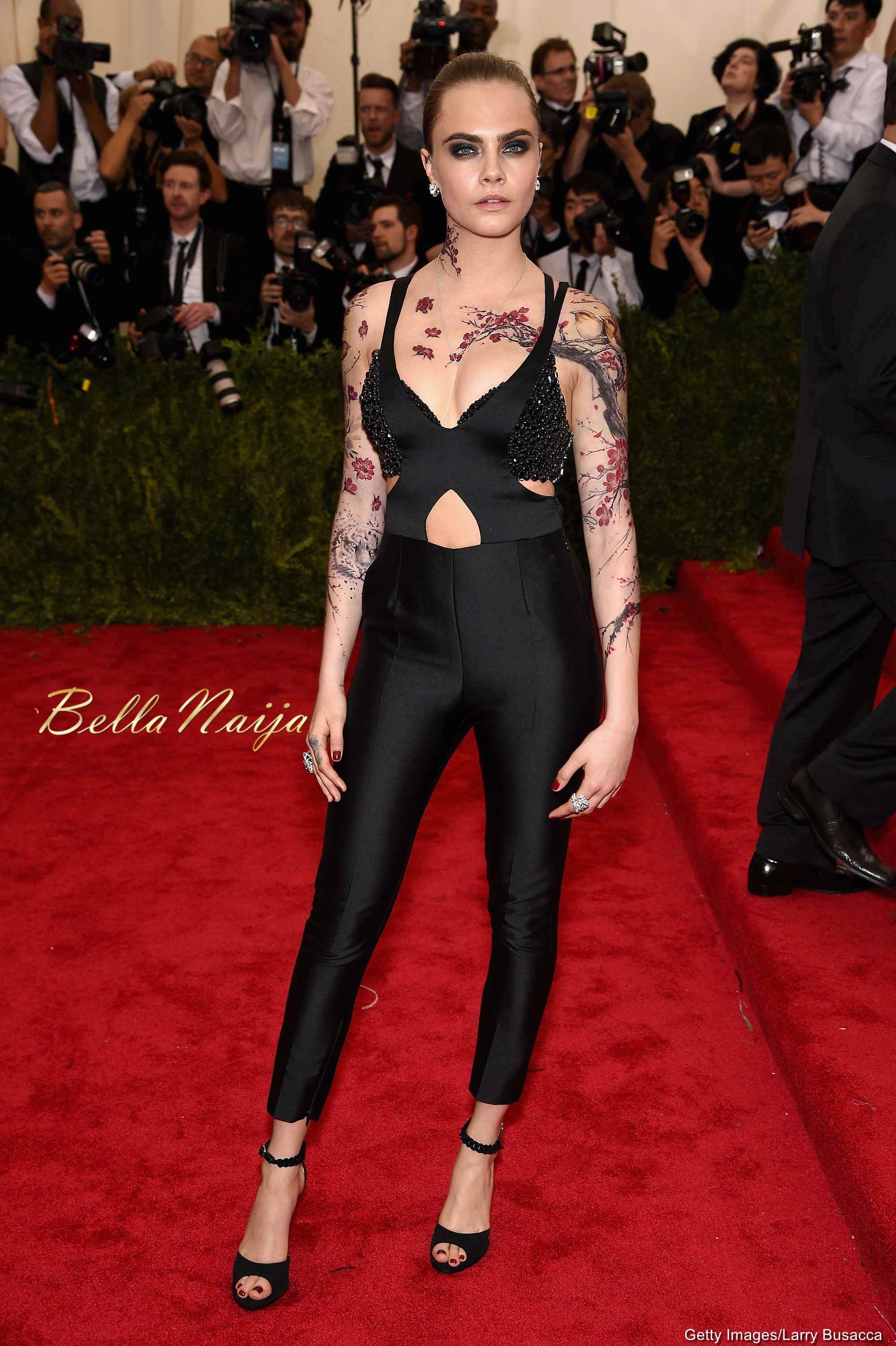 Savor it while you can, because it looks like English model, Cara Delevinge is leaving the world of modelling. Possibly for good.

In a recent interview with The London Times, the 23-year-old explained her sudden exit from a short but successful career as a model, crediting it to the negative effect the fashion industry has had on her physical and mental health.

She recently also told Paper magazine – “I am not doing fashion work any more, after having, like, psoriasis and all that stuff.” “Modeling just made me feel a bit hollow after a while. It didn’t make me grow at all as a human being. And I kind of forgot how young I was … I felt so old.” “I was, like, fight and flight for months. Just constantly on edge, It is a mental thing as well because if you hate yourself and your body and the way you look, it just gets worse and worse.“

Speaking further on having Psoriasis – an autoimmune disease characterized by patches of abnormal skin, she explained people would  not want to touch her. “People would put on gloves and not want to touch me because they thought it was, like, leprosy or something.” This eventually put a toll on her self esteem.

She also touched on the issues she faced in the fashion industry when it came to sexual harassment – something a lot of models deal with. Sometimes she felt she couldn’t day “no” to sexual advances; but now feels more confident to stand up for herself. “If there is injustice I will flip out. If someone is crossing a line, they will know about it and so will everyone else.”

We will definitely miss her fierce presence and those beautiful bold brows in future magazine covers, runways and editorials. We will probably see her in more movie roles like her latest in the movie adaptation of best selling novel, Paper Towns.

Girl on Fire! Are We Loving Solange Knowles’ Take on the Red Eyeshadow Trend?