Host of the Night! 10 Outrageous Outfits that Miley Cyrus Wore at the 2015 VMAs

Miley Cyrus was the host of the 2015 MTV Video Music Awards (VMAs) and as expected it was quite the show.

The 23-year-old music star had about 10 outfit changes on stage – including one that she used to perform the finale of the night.

Each outfit was more scandalous than the other and Miley Cyrus didn’t seem to have an iota of care as she did a splendid job hosting the VMAs.

The event was held at the Microsoft Theater on August 30, 2015 in Los Angeles, California.

Here are the 10 outfits from Miley Cyrus that were simply outrageous – from red carpet to performance. 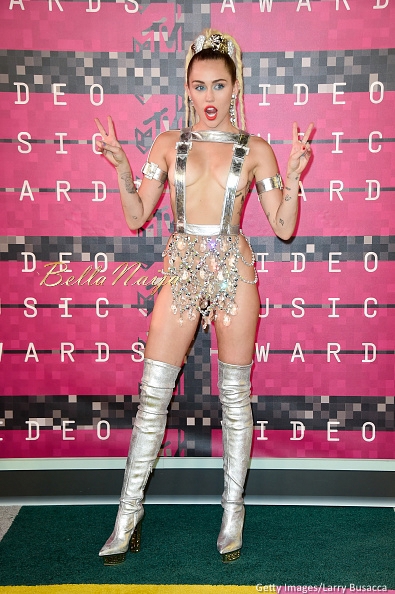 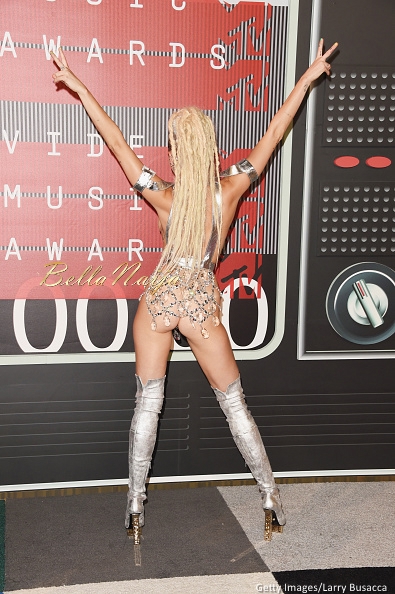 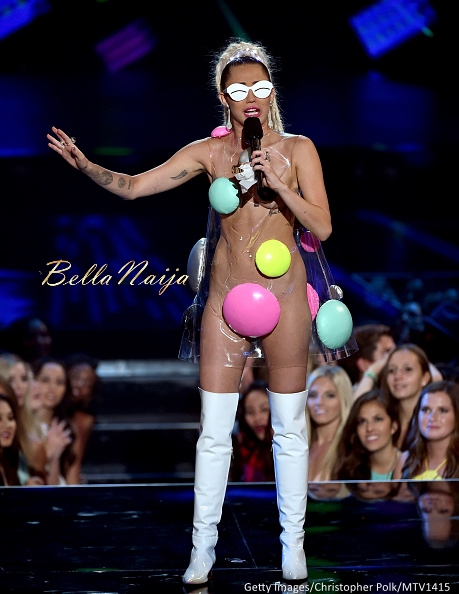 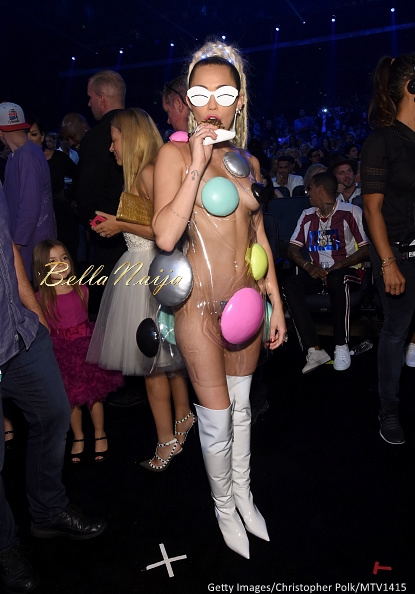 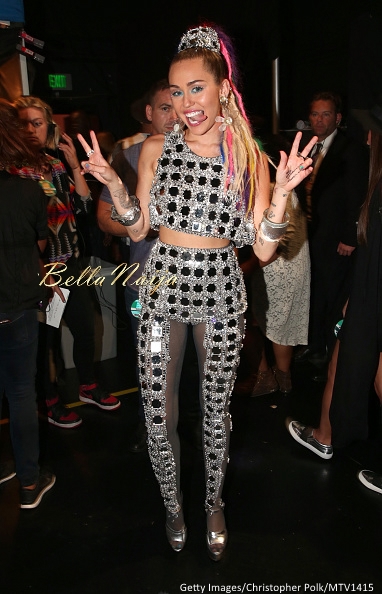 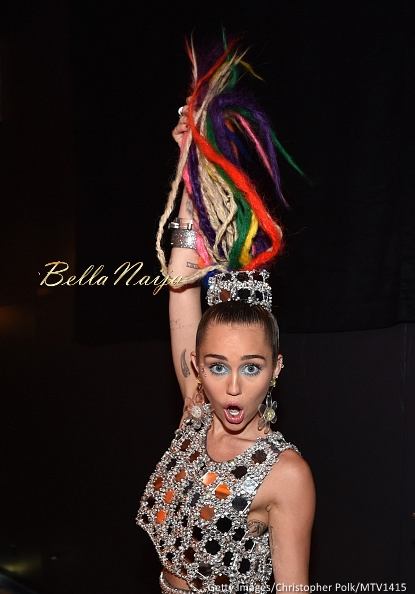 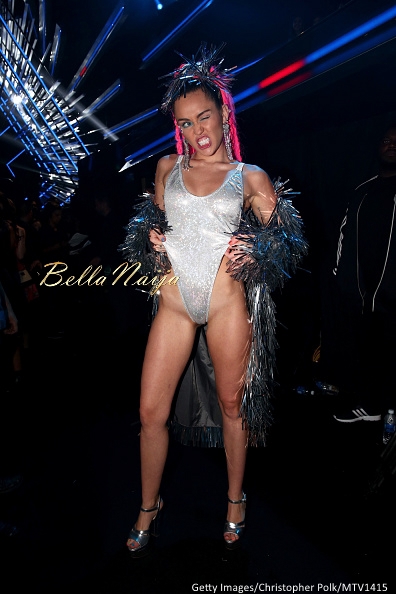 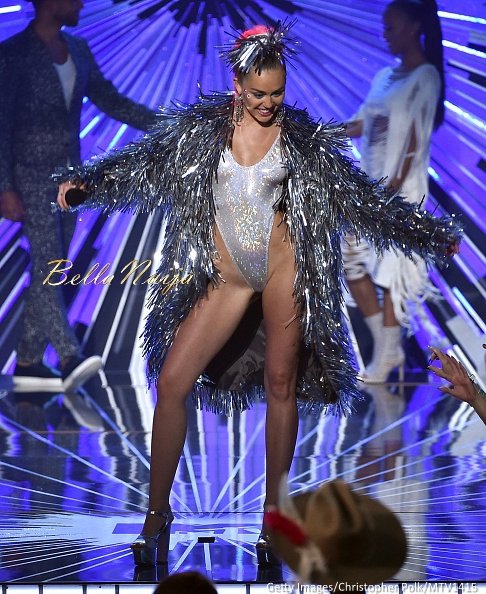 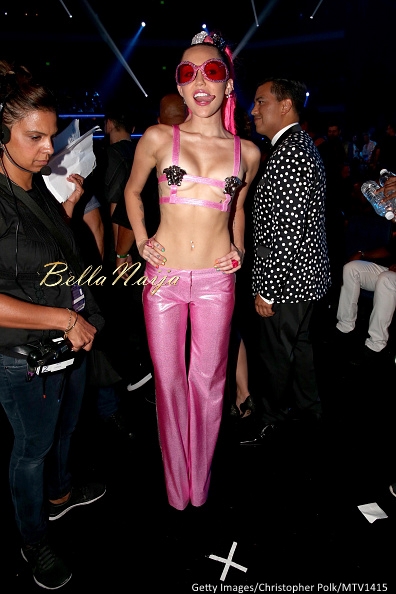 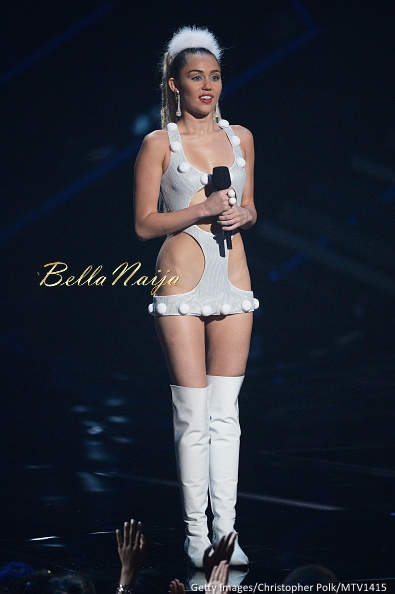 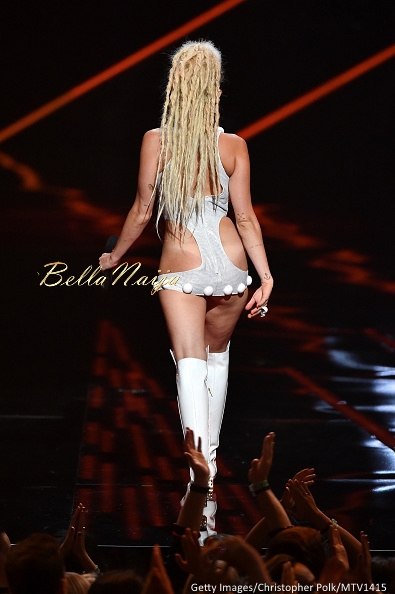 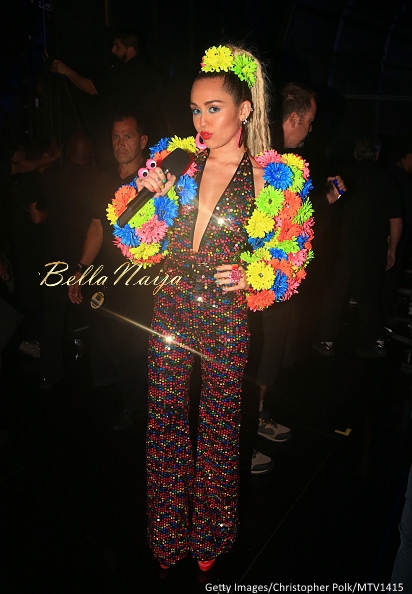 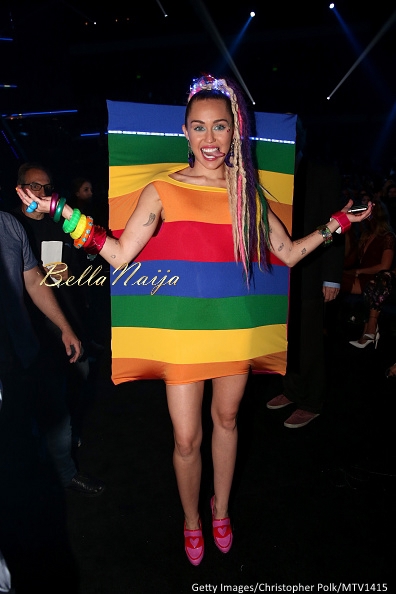 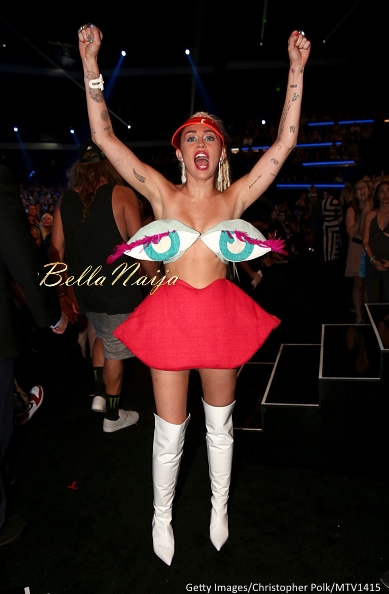 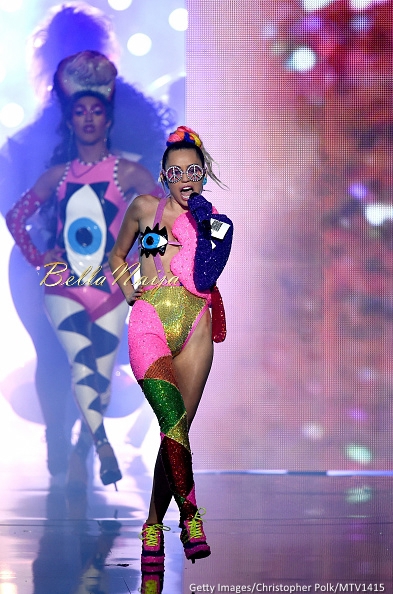 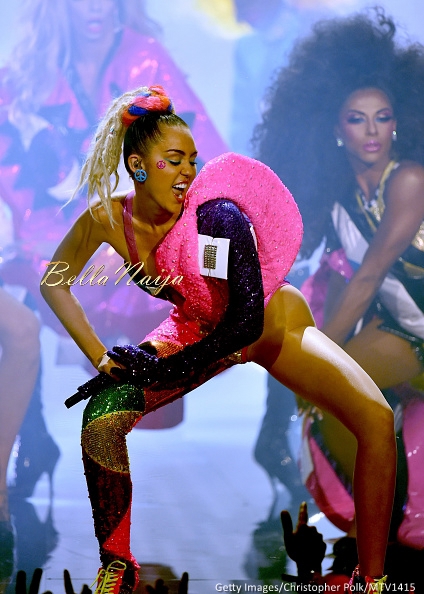 Immediately after her performance, Miley announced that she had released a brand new album, Miley Cyrus and Her Dead Petz, for free!