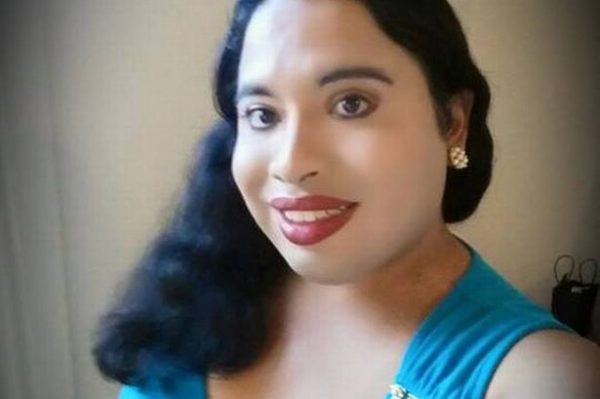 President Obama is causing quite a stir in the news, following the announcement that the White House has appointed the first openly transgender White House staff member.

Her name is Raffi Freedman-Gurspan, a former policy adviser at the National Center for Transgender Equality. According to reports, she will serve as an outreach and recruitment director in the White House Office of Presidential Personnel.

Speaking on the development, Executive Director of the National Center for Transgender Equality, Mara Keisling, expressed joy about the news, CNN reports.

Over 60 Die in Yobe as Boko Haram Launches Fresh Attacks