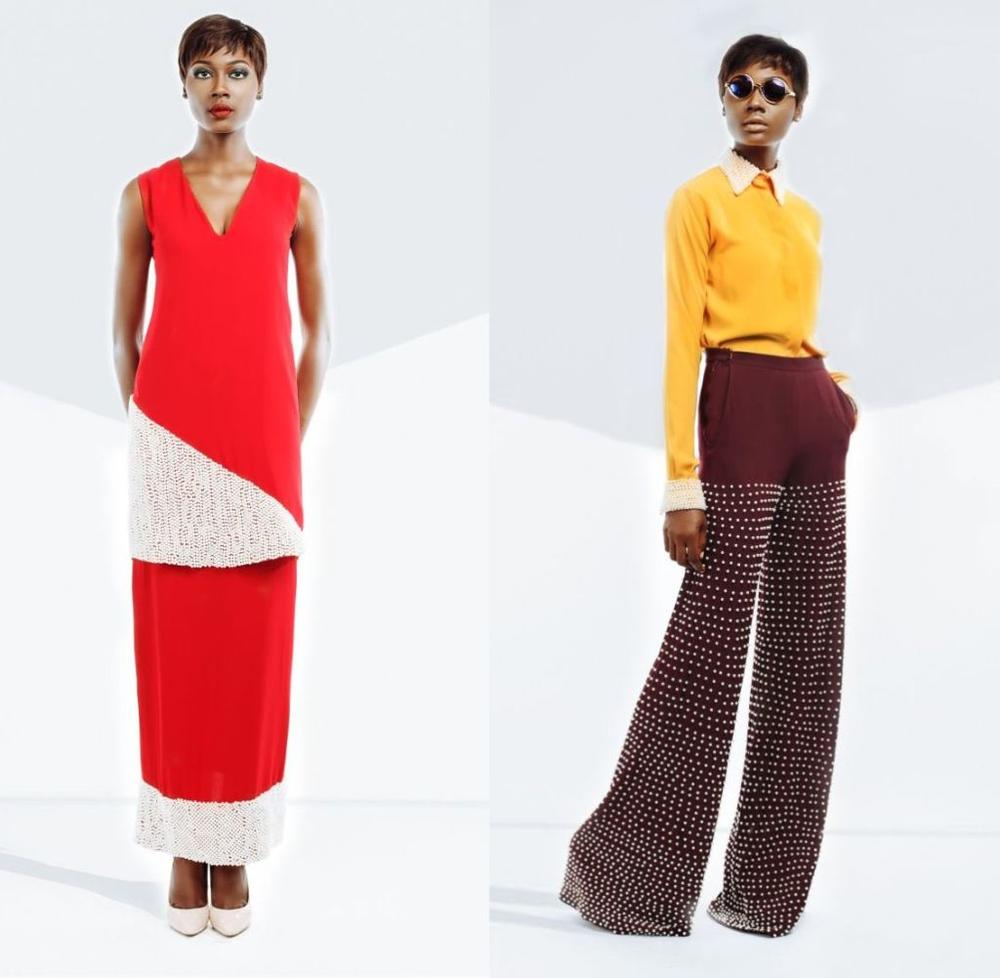 Womenswear brand, Nuraniya, is known for its feminine and statement making pieces.

We love seeing their latest offerings on celebs like Toke Makinwa, Bolanle Olukanni and more. That’s why we are excited to presents their simple yet intricate pieces for Resort 2015. Titled, “Ambiguity“, the collective was inspired by incorporating glamour & colours, into simple and basic pieces.

According to the designer, Nura Ikahlea – “As a purveyor of all things minimal, for our Resort 2015 collection we sought out to explore around the “Ambiguity” stitched to the concept of “Minimalism”. As against popular belief that minimalism, which is also another form of reductionism, strips elements down to its barest leaving them stated & boring, we thought to incorporate a bit of glamor, inject colors and create designs that expose the clichéd concept of minimalism as an ambiguous one. One which is a canvass for all other things to come into being.“

The Nuraniya woman in this collection has an ambiance of simplicity and glamour, both which have been combined to create the “Ambiguity” pieces.

View the collection below: 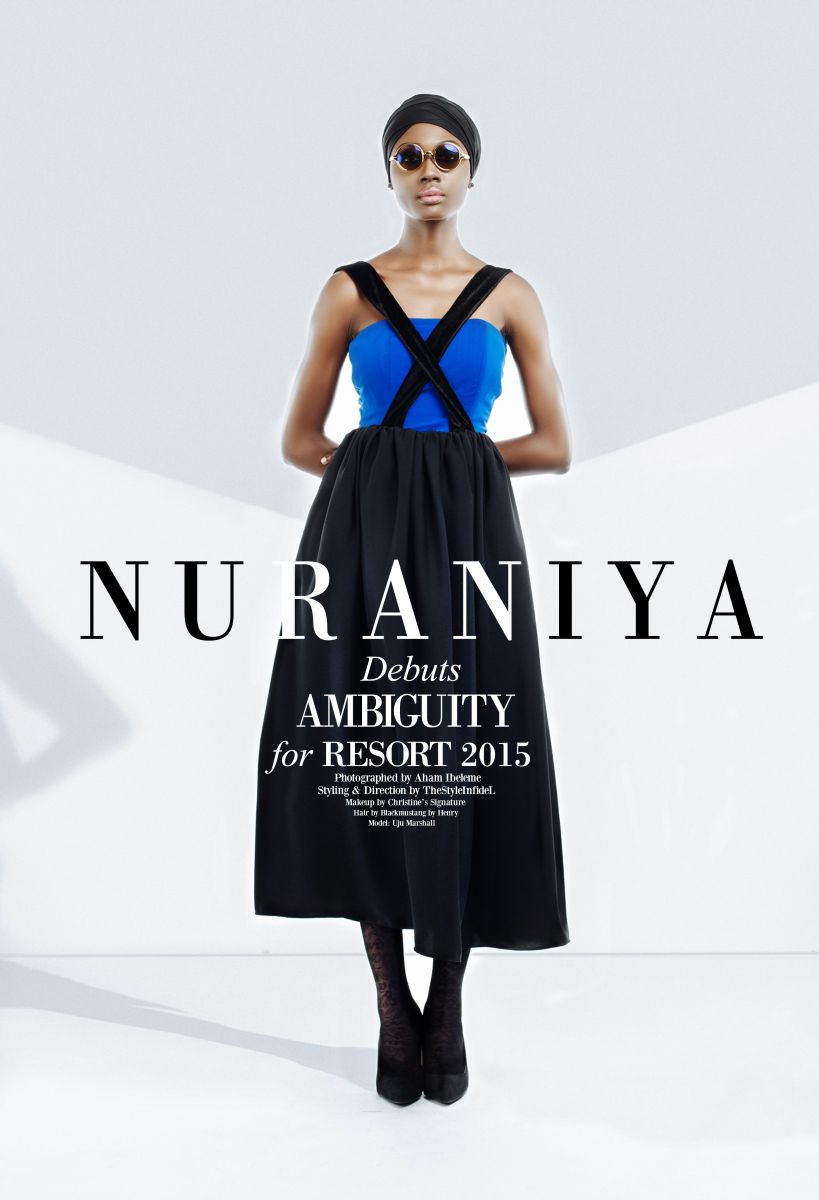 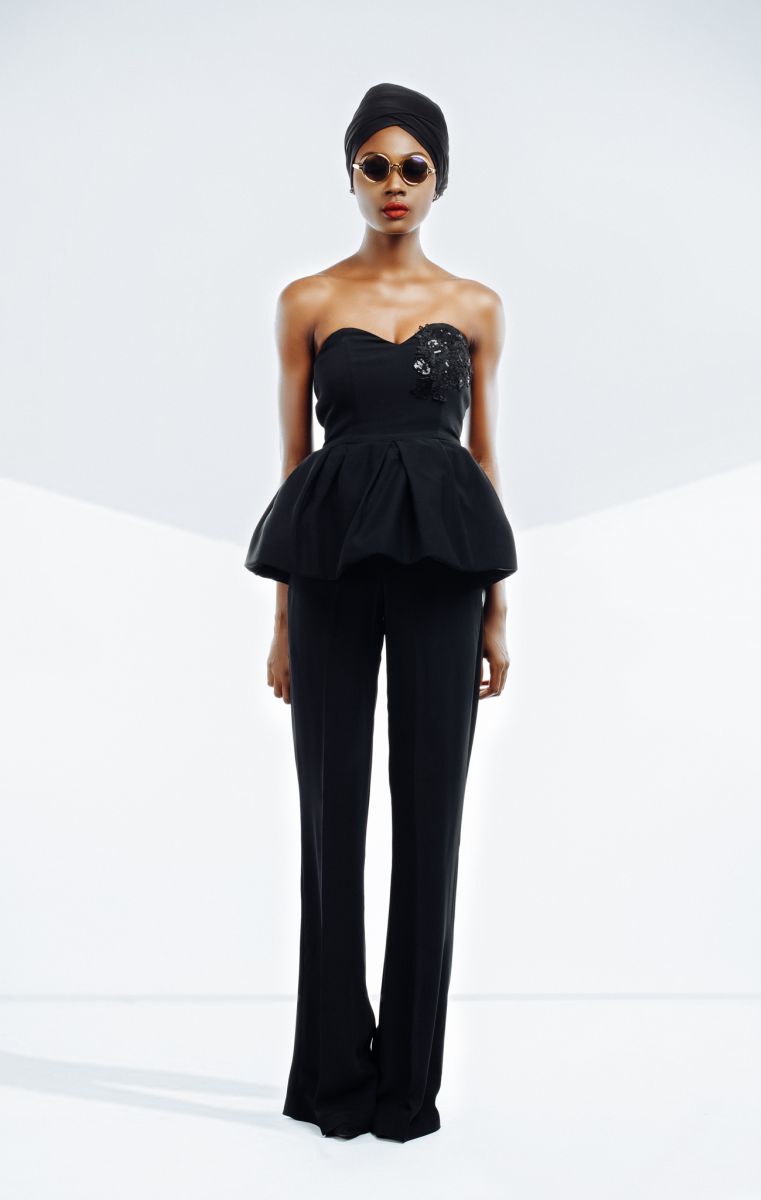 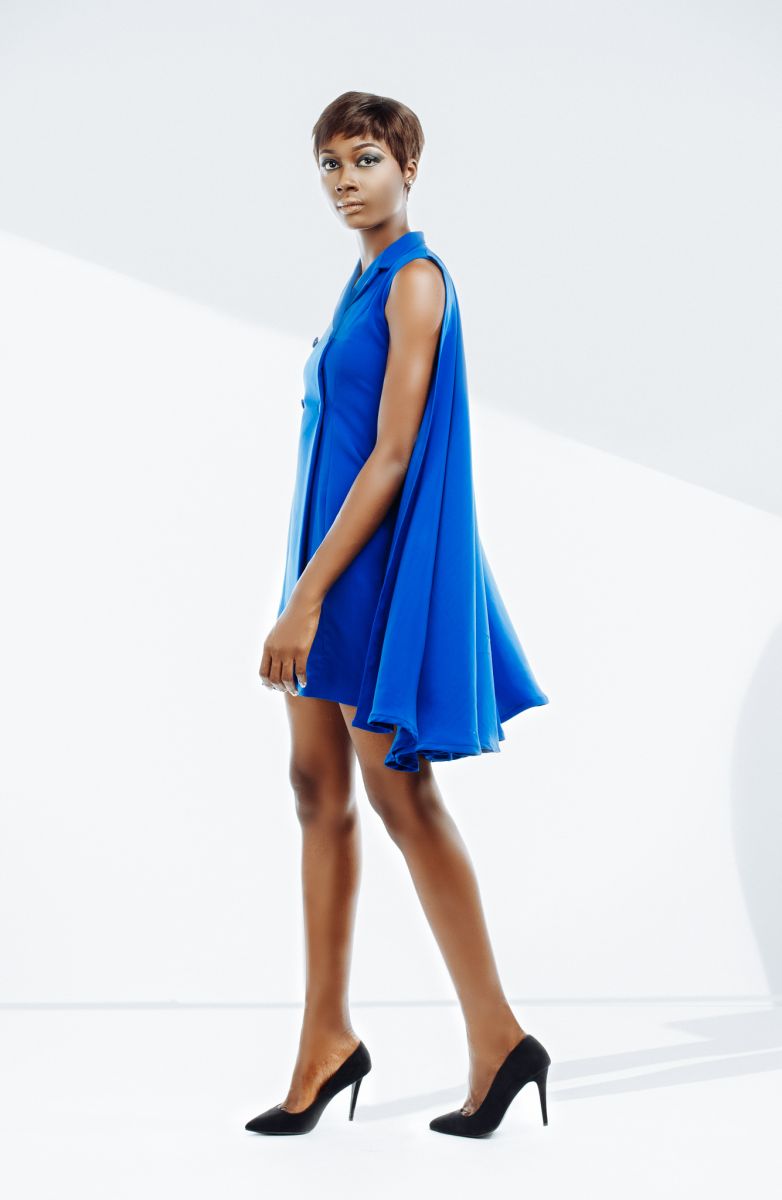 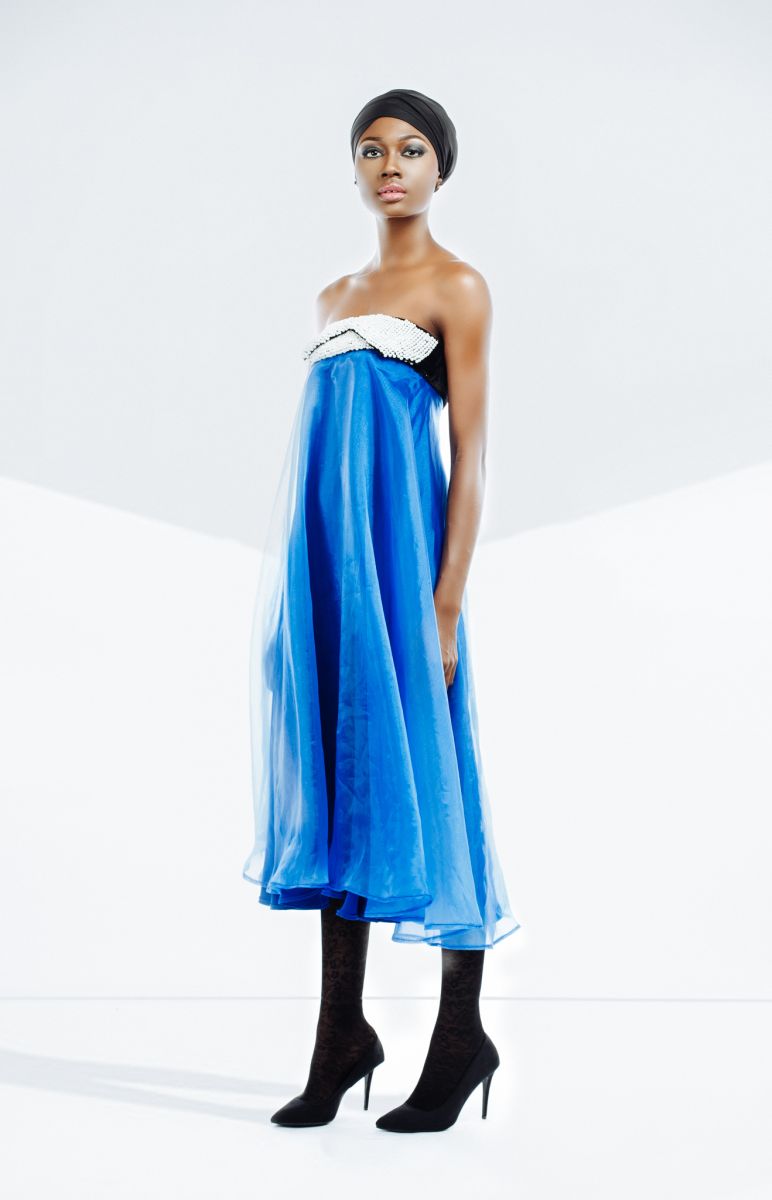 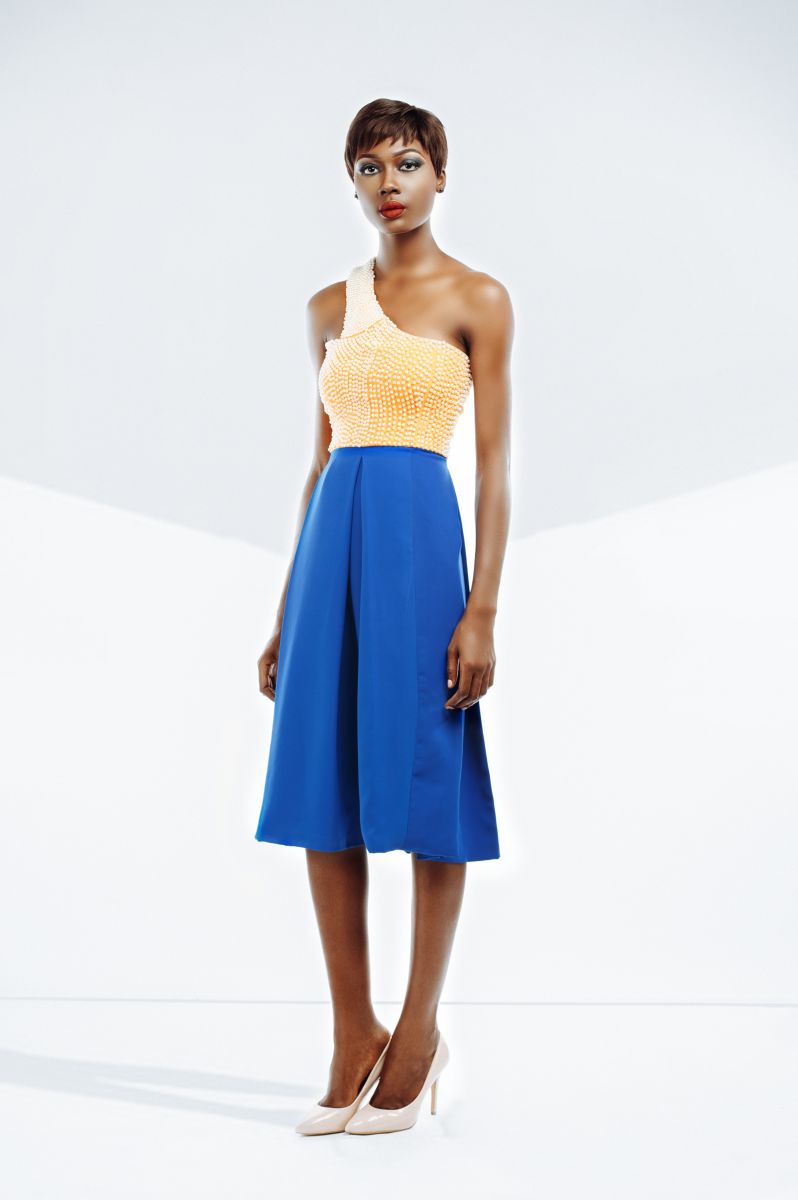 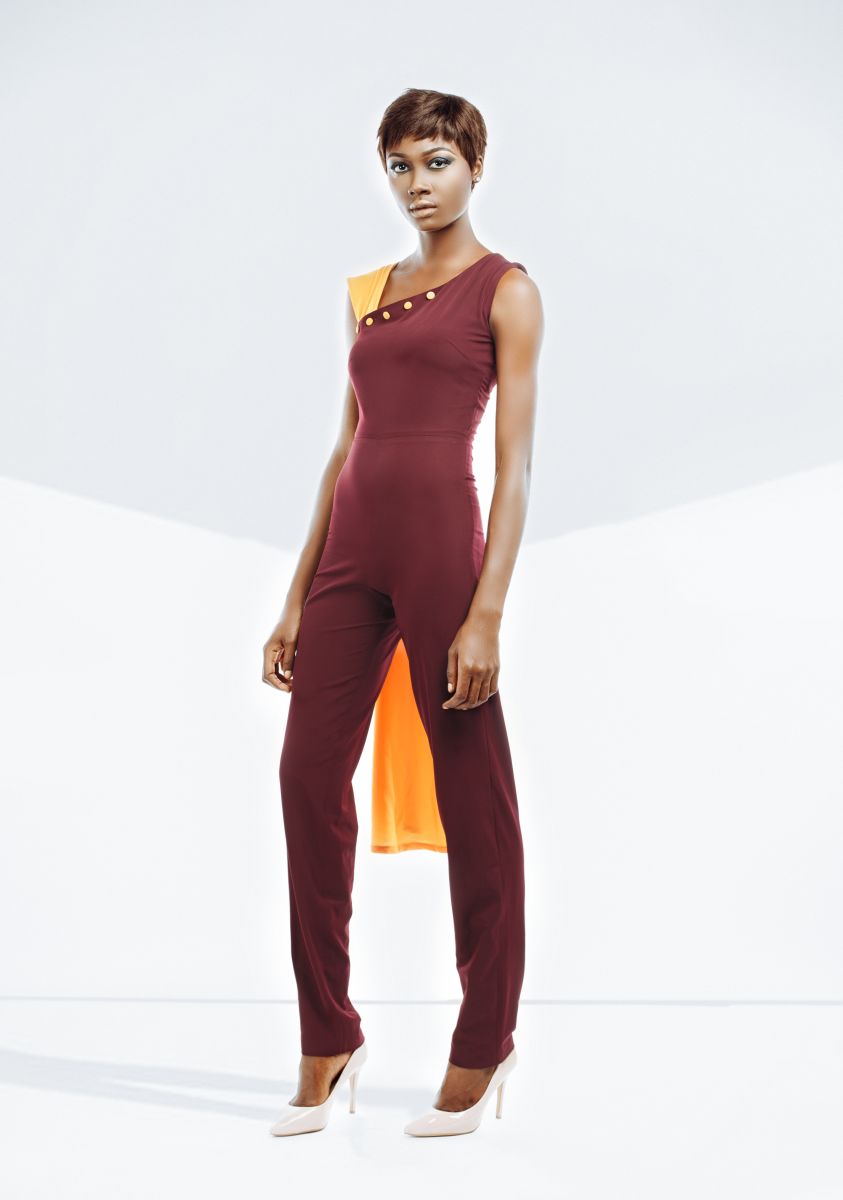 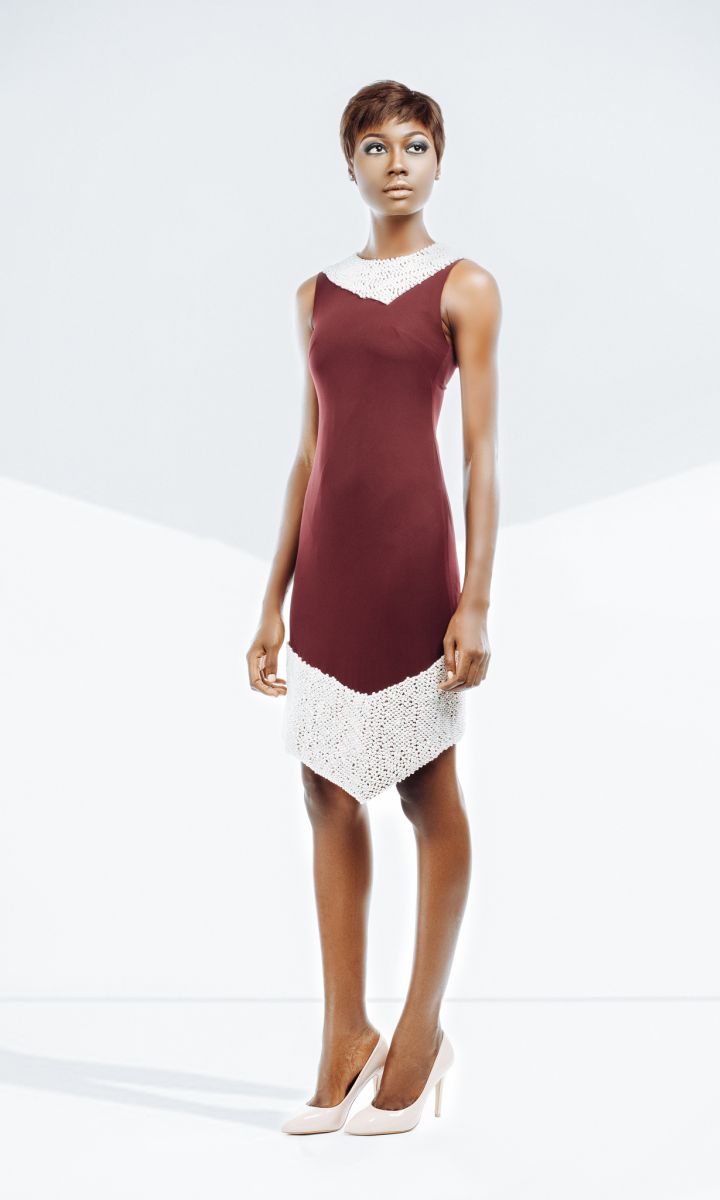 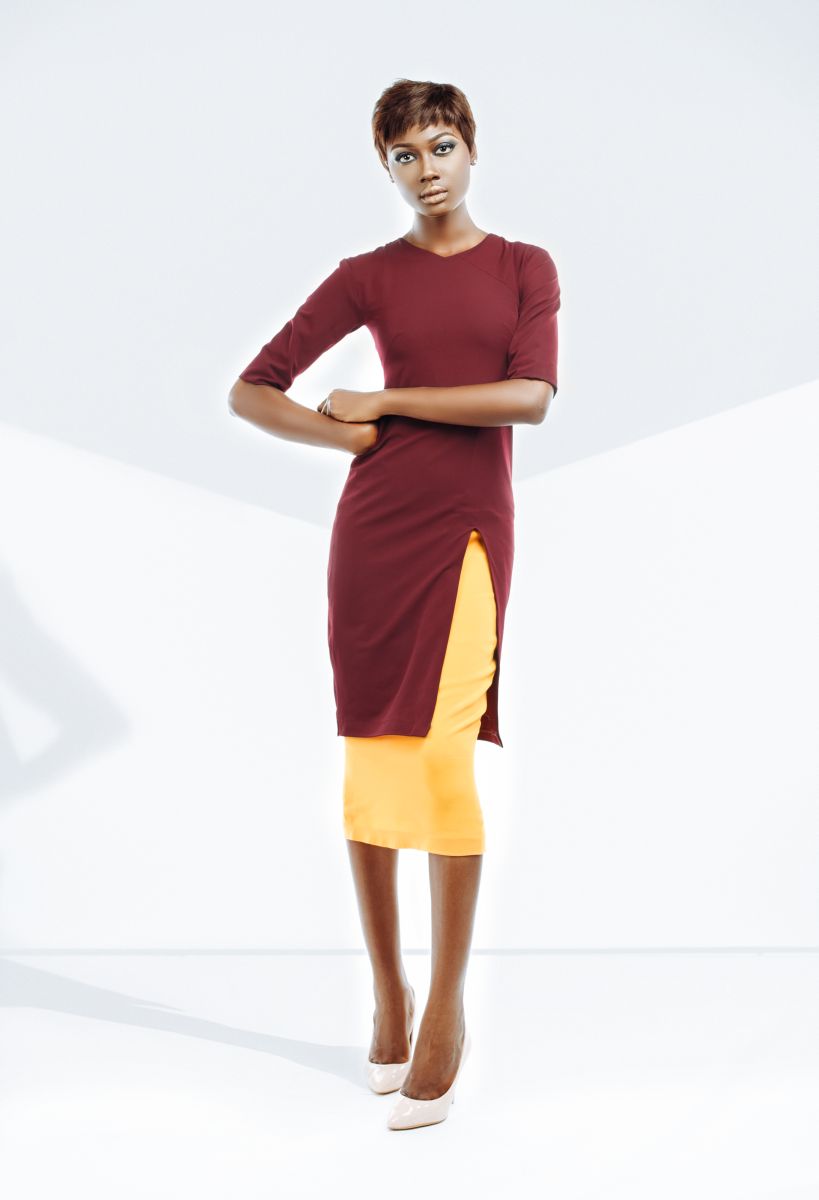 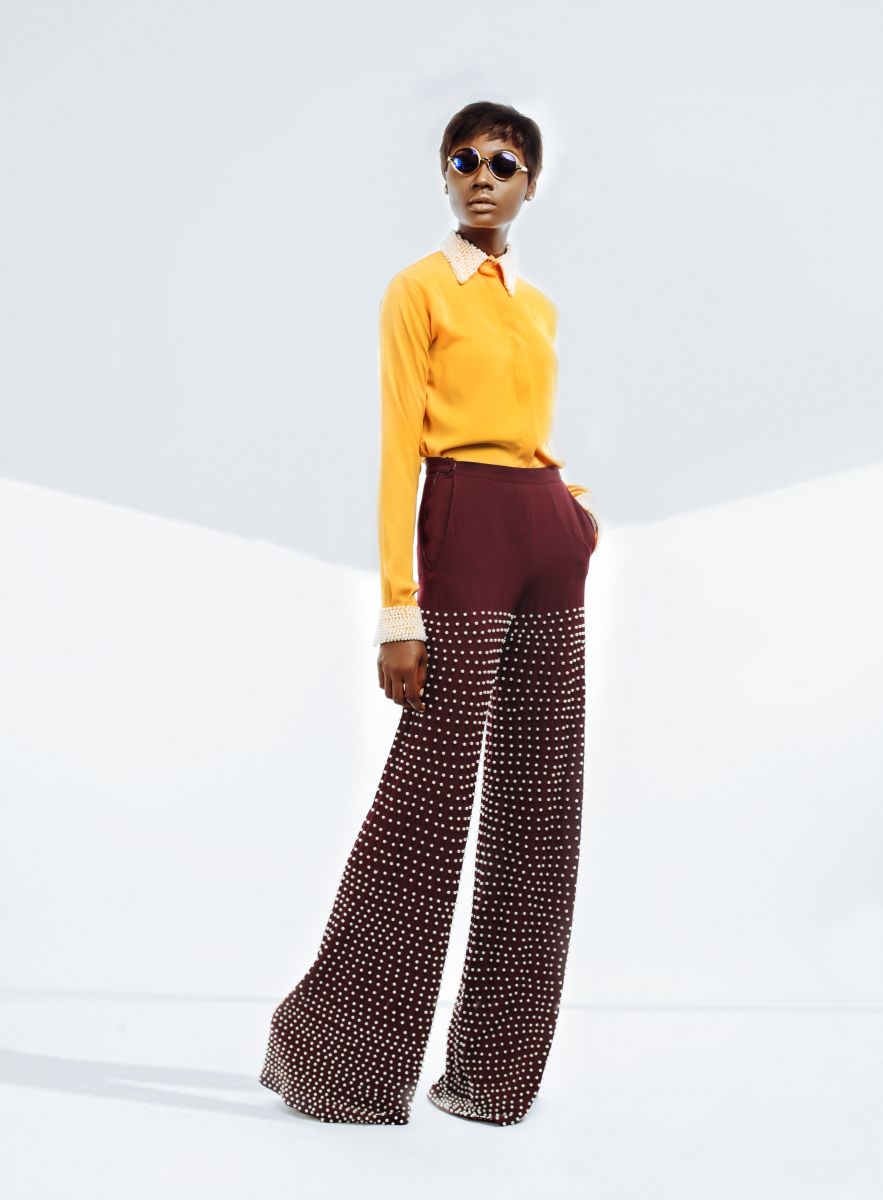 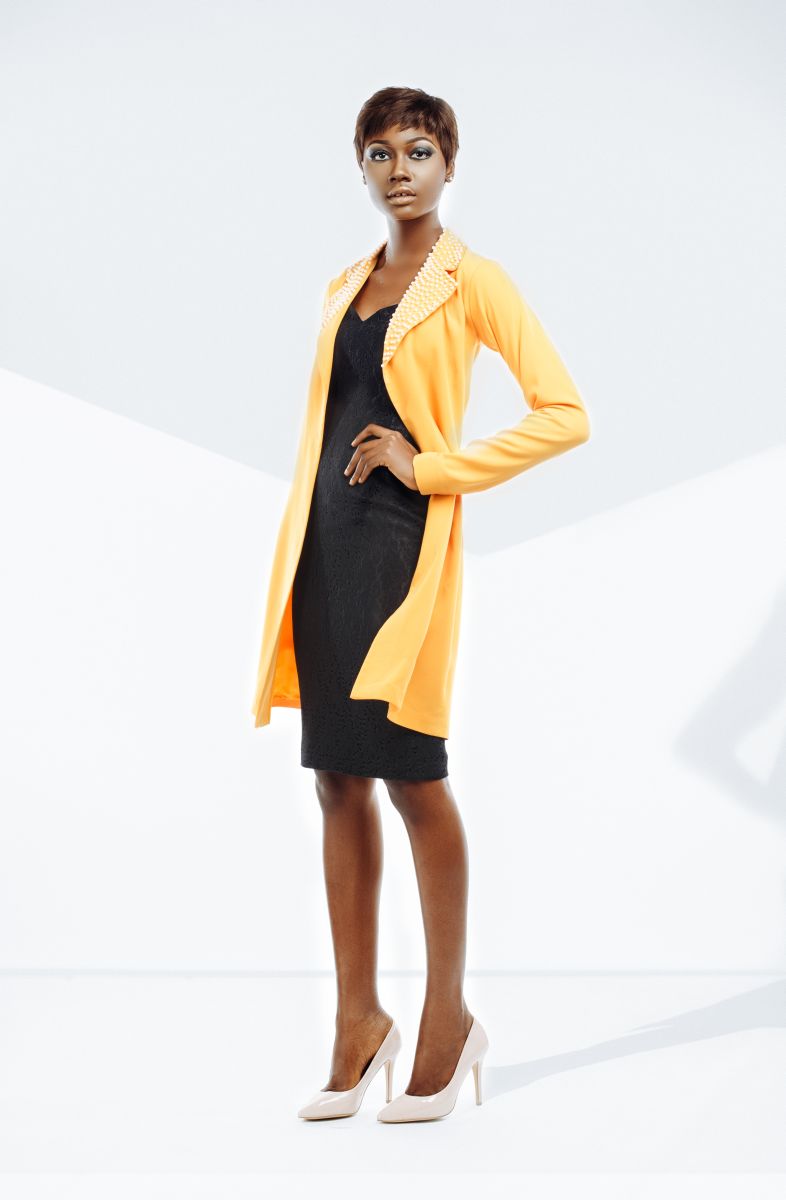 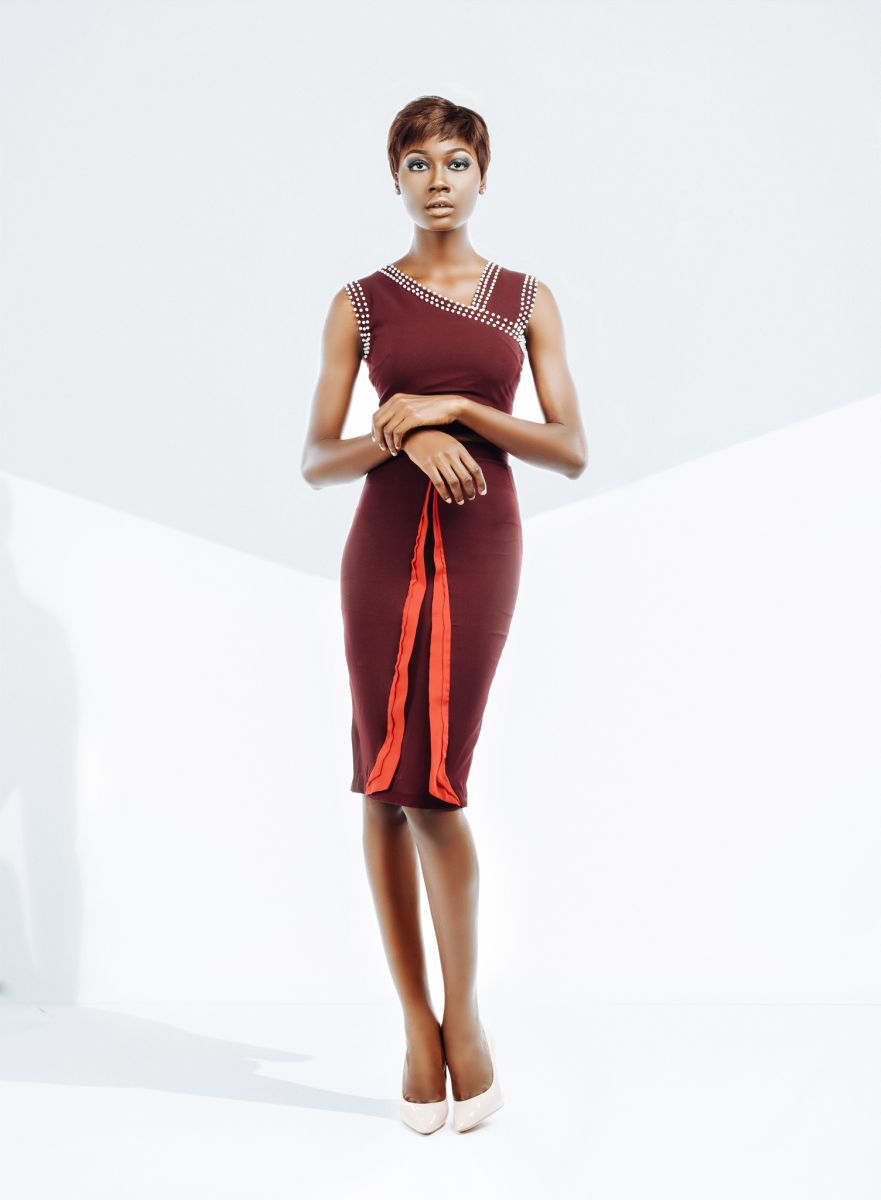 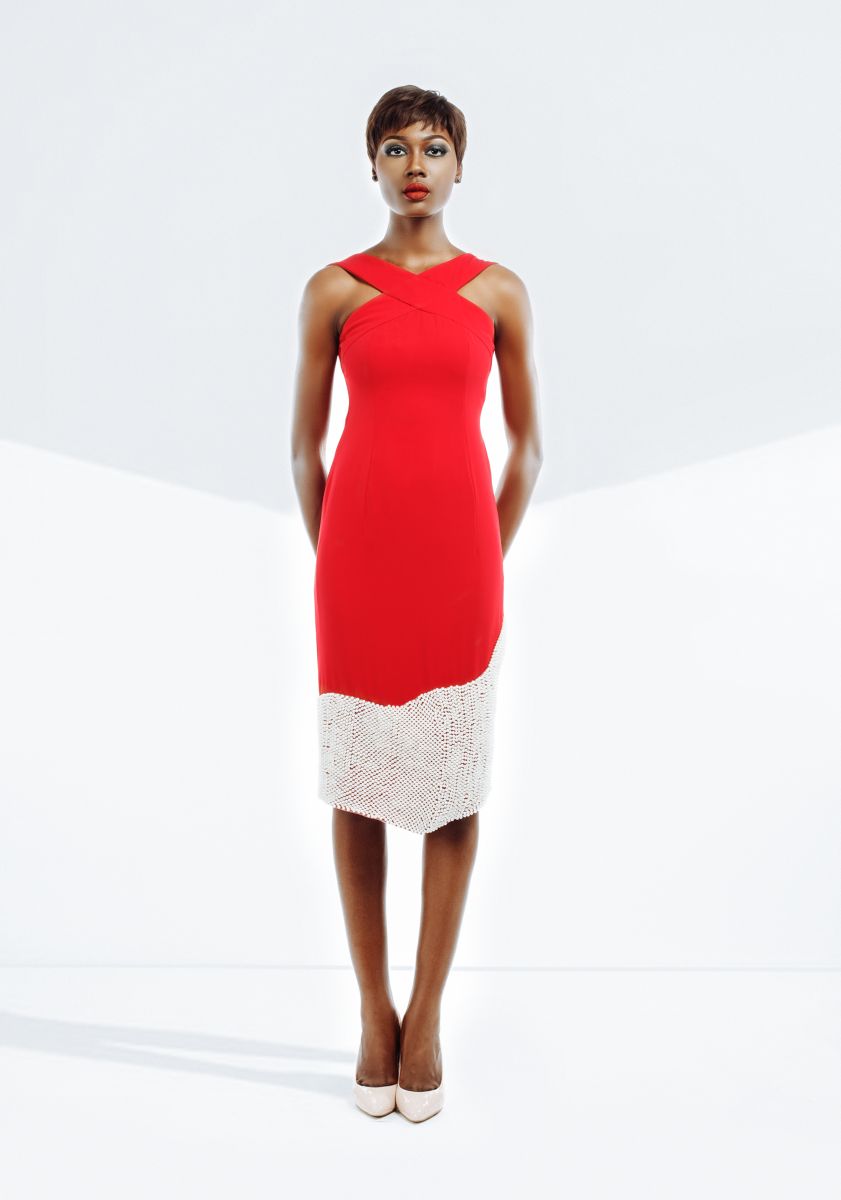 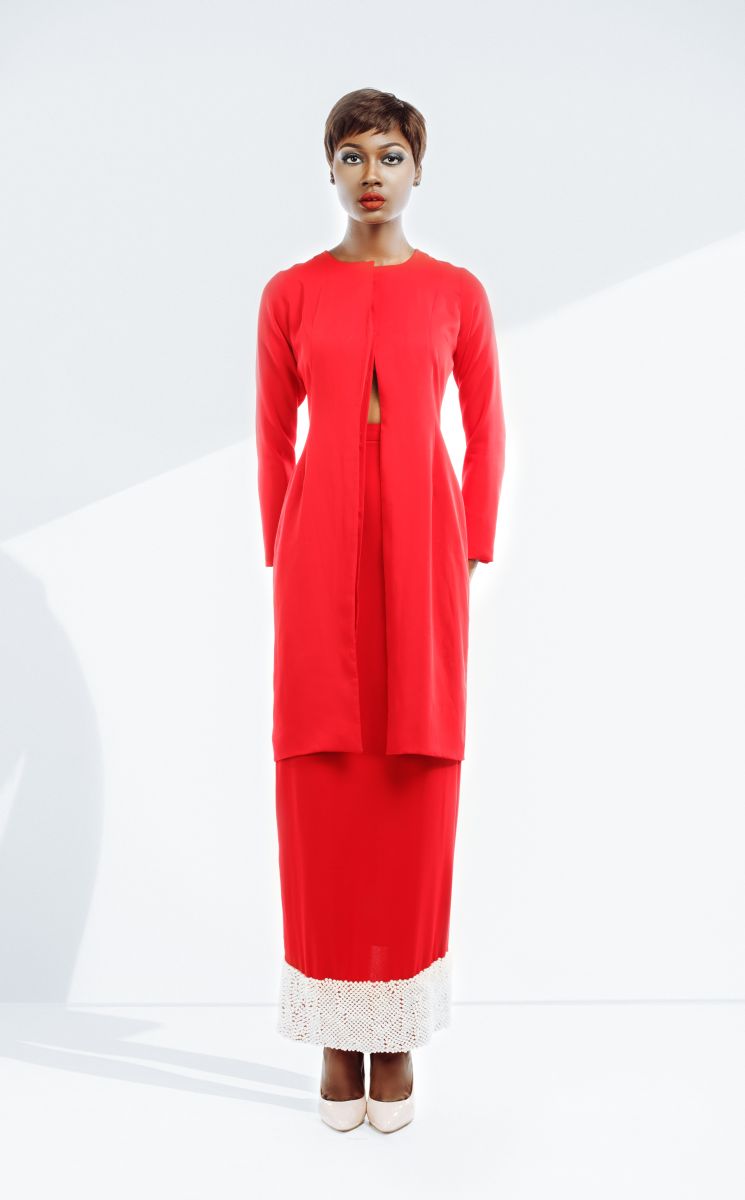 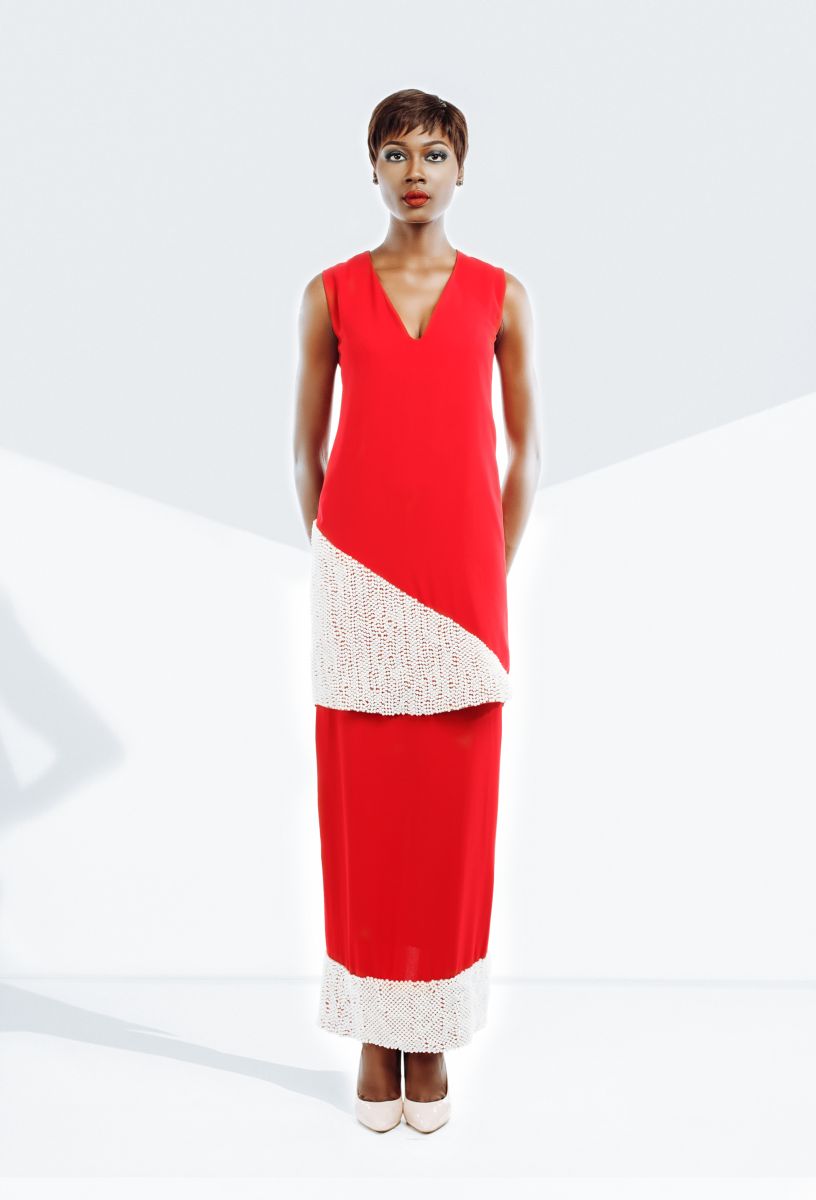 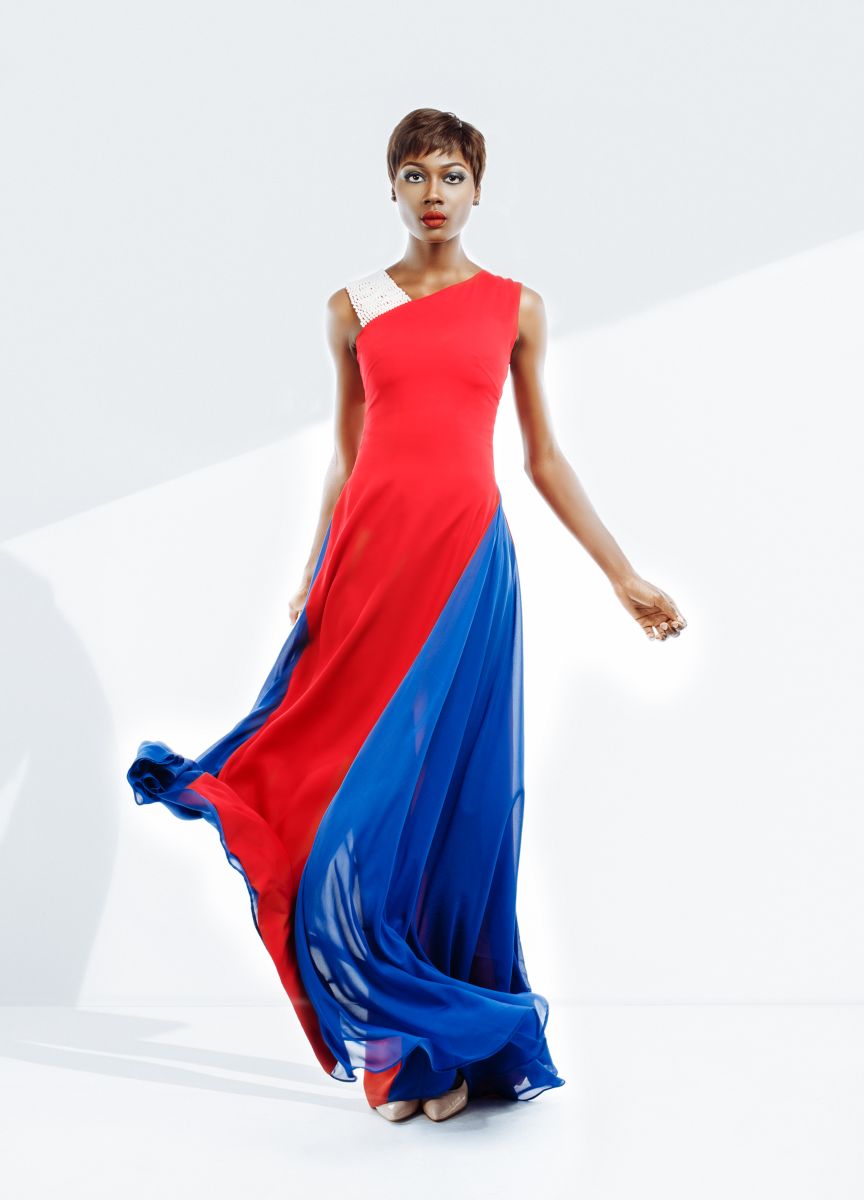 Miss Nigeria USA 2015 Runner-Up Olutosin Araromi is now the Queen | Find Out Why!

Meet the South African Doll Maker Who Wants to Improve the Self-Image of Little Girls!