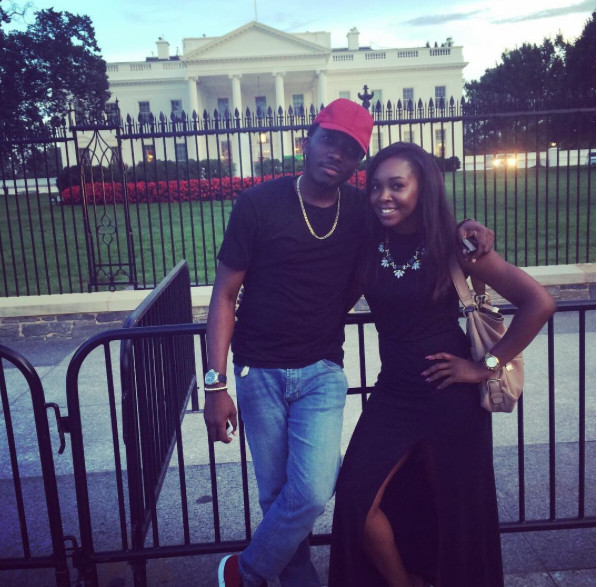 He spoke about his recent success on his U.S. Tour, and exclusively mentioned that a part two of his U.S. tour is in the works. Bovi went down memory lane when asked about the beginning of his career, and how it all started.

He also spoke about the new age of ‘Instagram Comedians’, and how he feels about them. When asked what his favorite international collaboration was between Sarkodie, Davido, Ayo Jay and Wizkid, he selected Wizkid!

Related Topics:BoviRaro Lae
Up Next