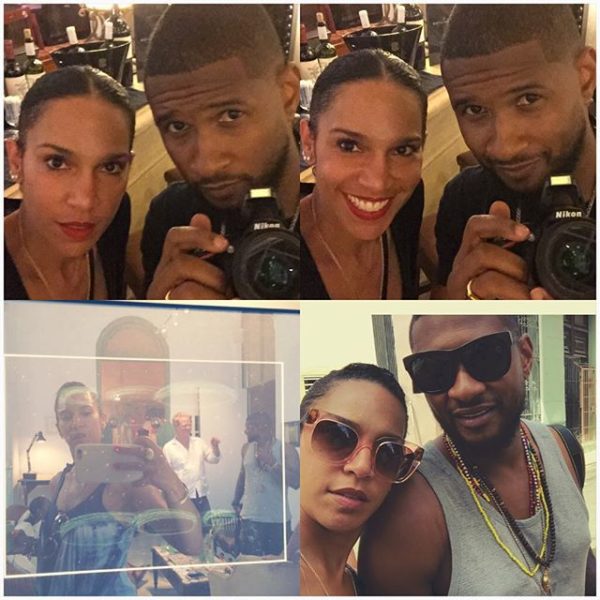 Usher is officially off the market.

The 36-year-old music star got engaged to his longtime girlfriend, Grace Miguel, back in January (click here if you missed it) and the couple decided to elope instead of having a huge wedding.

Even though they are both yet to talk publicly about their nuptials, Usher has been spotted severally with his wedding band.

According to reports, they eloped then honeymooned in Havanna during Labor Day weekend. The two had planned to tie the knot in front of 100 friends in Atlanta, but changed their mind.

Congratulations to the newly married couple.

WATCH Toke Makinwa Talk about the ‘I Too Fine’ Syndrome on this Week’s Vlog!