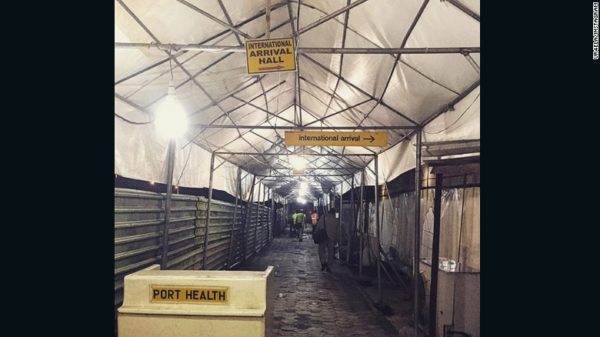 A few days ago, CNN published an article on the World’s Worst Airports for 2015, stating that Port Harcourt Airport is the worst in the world.

Our stand is that the said ranking was unfounded as it did not take cognizance of the fact that the airport terminal was still undergoing remodeling. Some of its terminal operations are still conducted in a temporary structure.

Neither can environments at such different scenarios be equally clean, the statement added.

We wish to assure all passengers, airline operators and other airport users that services at our airports are delivered at recommended international standards that ensure safety, security and comfort.

While we regret any inconvenience experienced at these airports, including Port Harcourt International Airport, due to on-going construction projects, we promise that services at these airports will surely get better at the completion of these projects.

Related Topics:CNNFAANPort Harcourt Airport
Up Next

Order Food from any of your Favourite Restaurants via HelloFood & get a N1000 Free Meal Voucher! | Voucher Code – HFOODBELLA