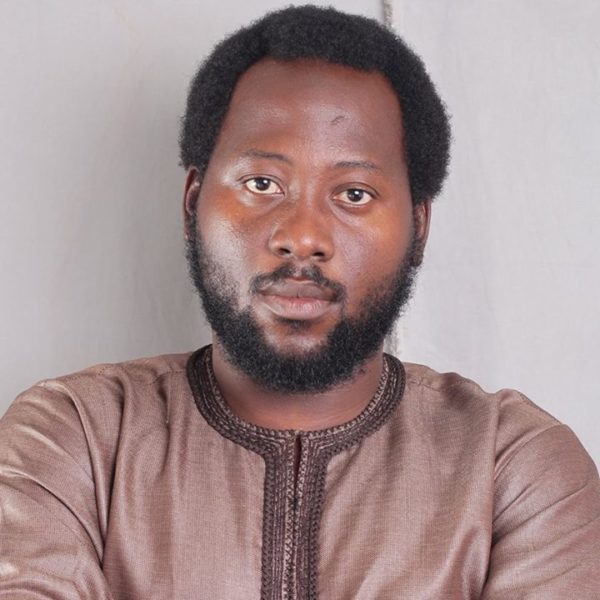 It was as an artist and fashion designer that I first met Abolore Sobayo in a nondescript town called Assin Manso in the Central Region of Ghana in 2009. I was working as a correspondent for TELL magazine in Accra and covering that country’s annual festival celebrating the return to the Motherland of American and Caribbean Blacks.

Legend holds that Assin Manso was the final stop before the slaves were taken to the coastal towns of Cape Coast and Elmina where they boarded ships that sailed away, far from home to the New World. It was the last stop before they crossed the Gate of No Return.

Ore came to Assin Manso in search of adventure and perhaps artistic inspiration. He also brought along t-shirt designs and I wasted no time in buying two pieces, one which had an elaborate painting of a woman with an elegant gele and flowing beads added on for great effect. The other had Lagos City imprinted on it.

Eventually, Ore would design some clothes for my stay in Bud House, for a football reality show taped on the outskirts of Cape Town during the 2010 World Cup. His eclectic cuts and mix of colours stood me out as proudly Naija on the show that had one person from each of the 32 participating countries.

Ever since then I have constantly kept a tab on him.

Ore himself had an interesting rise to fame. The Painting graduate of the Yaba College of Technology was runner up at the Nigerian Fashion Show in 2006, he went on to create memorable costumes for Lagbaja’s “Dream Come True” video, Afropop artist 9ice’s outfit for his “Tradition” album cover, and recently designed the costume of a duet dance piece titled “City of God City of Man”, by Adedayo (Ijodee) & Qudus Onikeku which was performed at the opening of Jomba! 2015 Contemporary Dance Festival,
Durban, South Africa, to mention a few.

Art critic, Mufu Onifade has praised his work in glowing terms: “Interaction with the society is a bond between the artist and the society through which self-discovery emerges. The processes leading to self-discovery accounts for the gradual progression recorded in Sobayo’s career and identity. His paintings are generated on the plane of an age-long traditional canvas submerged in the indigenous manipulation of fabric called adire (tie & dye),” said Onifade.

“Sobayo’s deep knowledge of this branch of art is brought to bear on the generation of paintings. He begins by subjecting his canvas to the baptism of adire through which relevant patterns and colour are engendered – based on thematic significance of the work in progress. It is on the surface of this adire canvas that themes are executed,” the respected critic concluded. 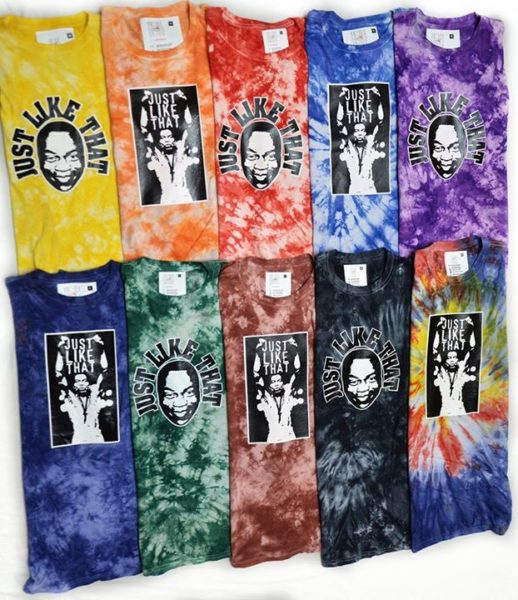 Abolore’s art made a way for him as he sprung out of the deprivation of the inner city to become a shining example of what a little trying and application of one’s talent could do.

To break away from the regular saying that artists only live in their own world, Ore went into politics where he got elected as a councilor to represent Ogunoloko Ward in Oshodi/Isolo Local Government Area.

Where does art meet fashion and politics? That is the tale my friend Abolore will try to tell, almost a year after his tenure ended as a Local Government Councillor, the youngest ever Leader of Council at the Oshodi-Isolo Local Government.

As part of his community service, he trained neigbourhood youths in tie and dye; facilitated the Borntroway project (an arts training initiative that promotes leadership, self-expression, and teamwork) at his ward in Ogunoloko; and made donations to police stations within his community, among many other projects.

As part of his experience in the trenches, he would be impeached and later reinstated a week after all allegations leveled against him were proved to be false. 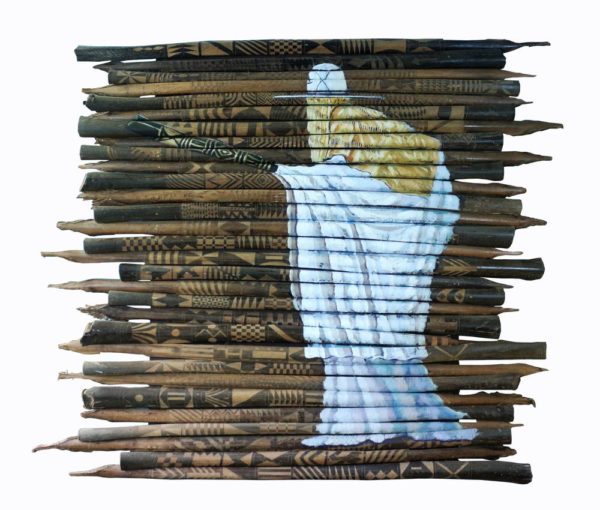 Politics however, was an eye opening experience that he would always cherish as he got to see the human condition better, and help a few young people in the ward by training them at the Street College, his free vocational skills centre, where photography, fashion, graphics and make-up artistry were taught.

After that sojourn in politics, Ore is set to return to his first love, art and fashion, but with an attempt to also address the political scene at the local level.

After the political expedition, Ore returned to the studios fulltime to put his thoughts together and give expression to the artist in him. Like he tells me, he knows he has lost many of his keen followers to today’s younger designers.

However, he is hopeful of making new friends and attracting old patrons during his first solo exhibition titled “Room for Three”, that will run in November, when he attempts to combine Art, Fashion and Politics at the Red Door Gallery. 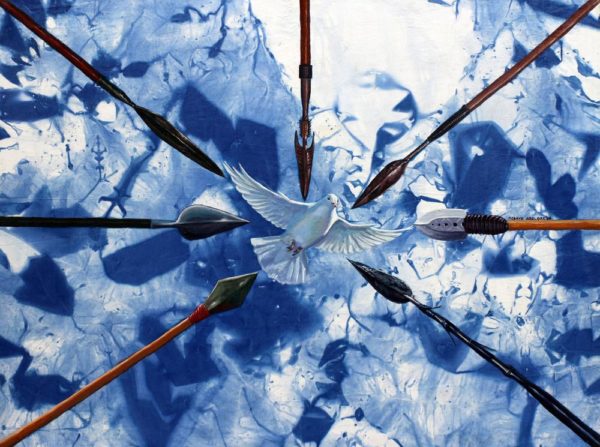 I don’t know anyone else that can get away with this. Trust me, I’m sure Ore knows he can, because he’s got that special touch that leaves things better than they are.

He plans to exhibit his new paintings which have been made on adire; as well as unveil some retro-Yoruba dresses that should set the trend for the next few years.

He would also be answering questions about his political sojourn, and using the opportunity to tell us why we should think of the “bottom-up approach” in moving our nation forward.

He’s got an interesting mind and I know he can pull it off.

Aunty Bella: Mr. My Girlfriend is Much Taller Than Me

Should You Bump This – Music Review: Wande Coal – Wanted