MARK the date in your diary – Music Meets Runway (MMR) is back and the 5th edition will take place on Tuesday, 22nd of December, 2015 at the Eko Hotel & Suites, Victoria Island, Lagos Nigeria.

Run by Le Reve Events, the annual celebration fuses the best of fashion and music in Africa, bringing together some of Africa’s finest creative artists, showcasing their talents to a huge audience. 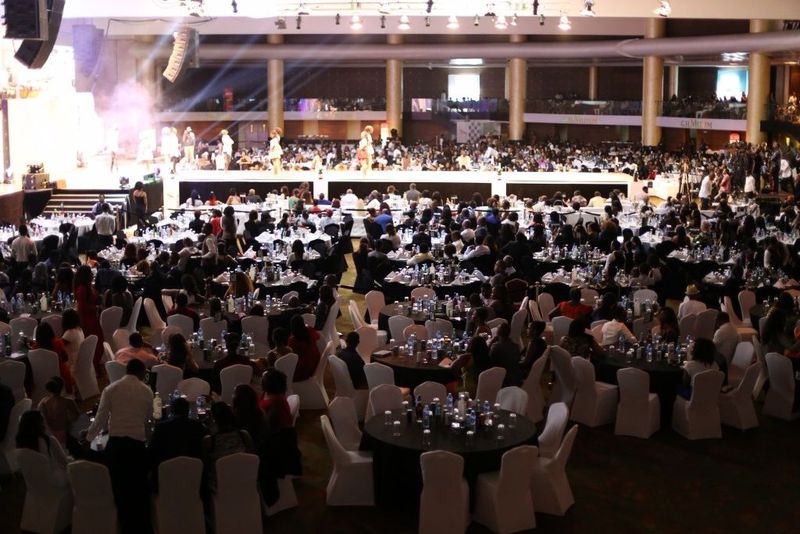 This year’s Five-Star Special Edition show will celebrate MMR’s fifth anniversary and its contribution to the fashion and music industries, as well as the official launch of the MMR Foundation – “Empowering Lives” and the introduction of the MMR Recognition Awards, which will honour excellence in crafts. 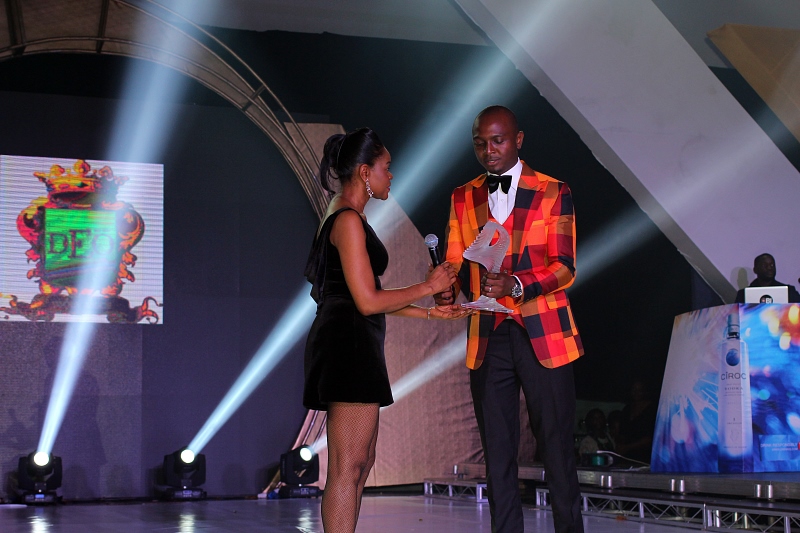 Since 2011, MMR has featured fashion designers such as Deola Sagoe, Lanre Da Silva Ajayi, Ituen Basi, Tsemaye Binitie, Mai Atafo and much more. Some of the music artists who have performed on the stage include Wizkid, Davido, D’banj, Femi Kuti, Tuface, Tiwa Savage, among many others. This year’s designers and musicians (to be announced in November) will be performing to a bigger audience than ever before. 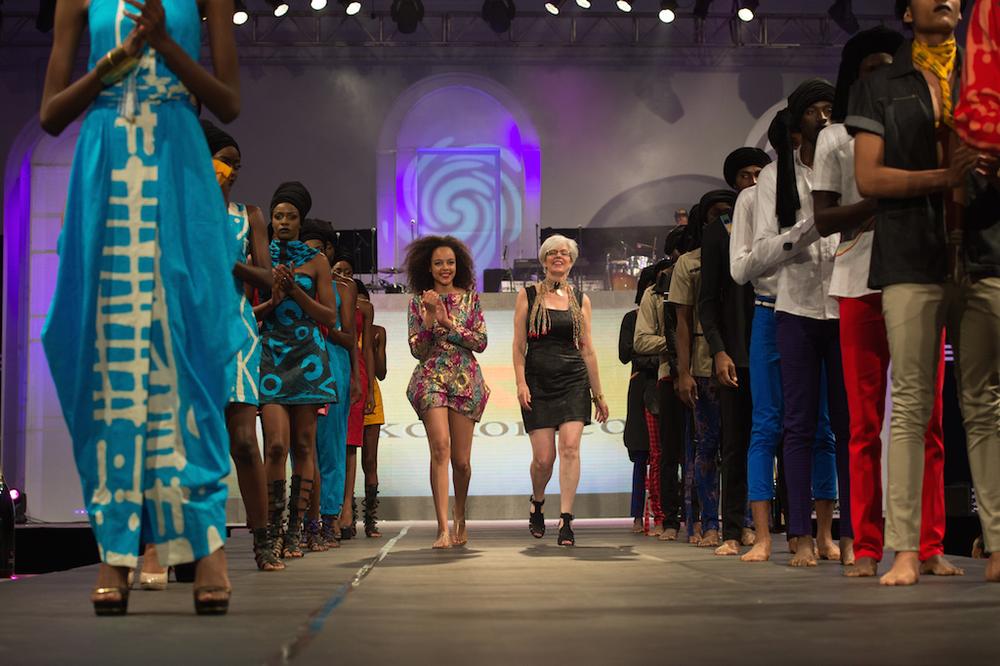 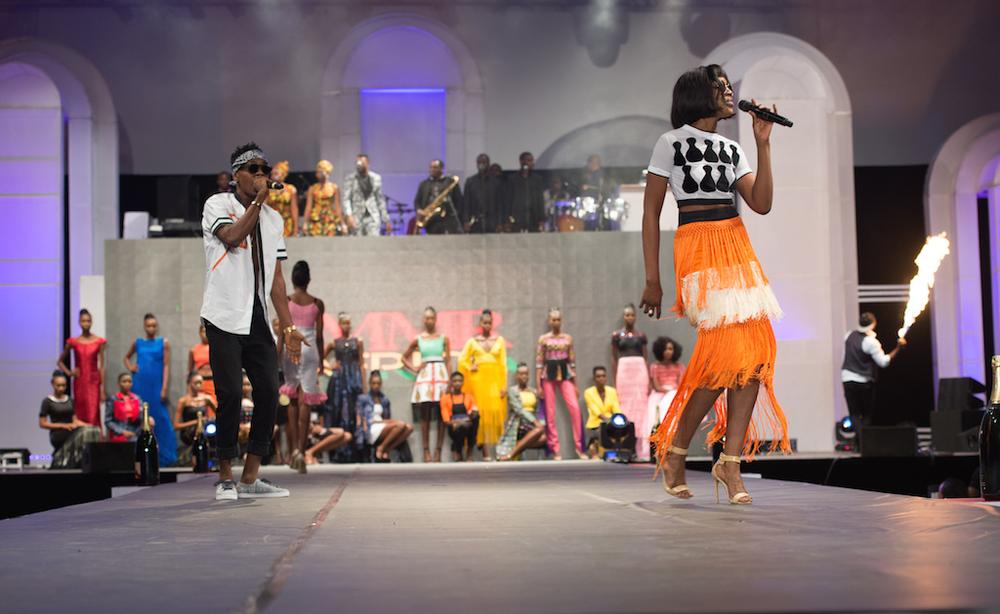 The MMR Foundation has been in existence since 2011 and its aim is to support and empower emerging talent across the arts. The mission statement for the MMR Foundation is “Empowering Lives’’, which is done through providing young entrepreneurs start-up capital or giving them an opportunity to break into the international market. 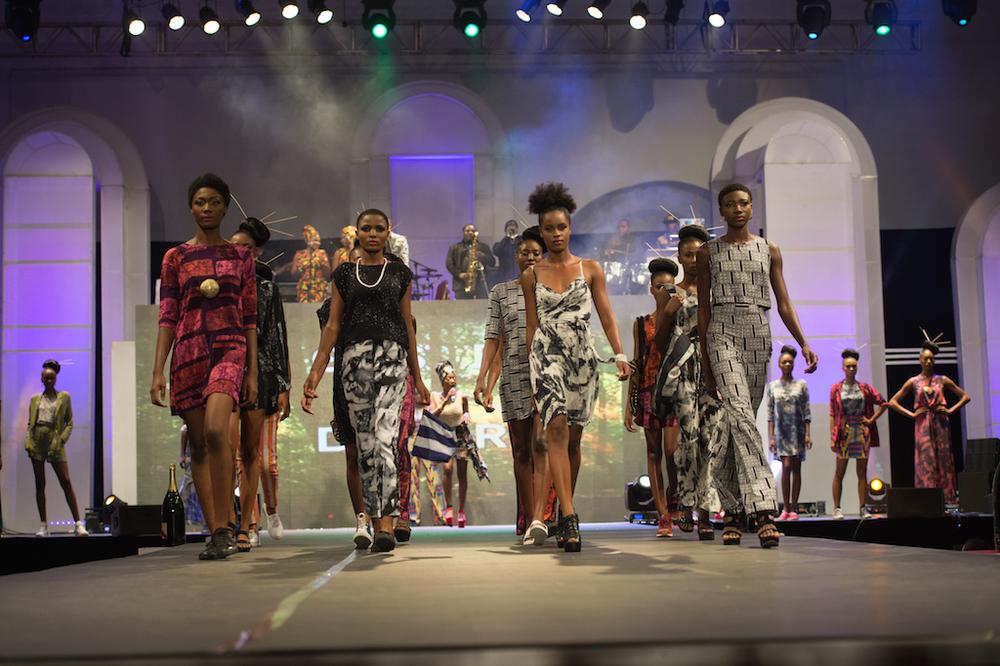 Past sponsors of the MMR event have included G.H. Mumm Champagne, Ciroc, Samsung, Mastercard, Le Reve Pieces – Jewellery, Union Bank, MTV Base, Spice TV, 99.9 Beat FM, Mud Makeup, Zaron Cosmetics and many others. The event provides an ideal opportunity for companies to effectively target their market and position their brand.

MMR offers various sponsorship deals for companies, allowing them to reach people working in the fashion and music sectors, as well as the wider business community and create an association between their product and their customers whilst having a great time.

Jennifer Olize, founder and creative director of MMR, said: “We’re so excited about this year’s Music Meets Runway event, which promises to be bigger, and more glamorous than ever before. We’ll be announcing the line-up in the weeks to come, we have very interesting elements to the event this year, so I’d urge companies and individuals to get involved and get prepared for THE event of the year”

For all updates, special announcements and to join the conversation use the hashtag #MMR2015 #MMR5 #MMR5STAR