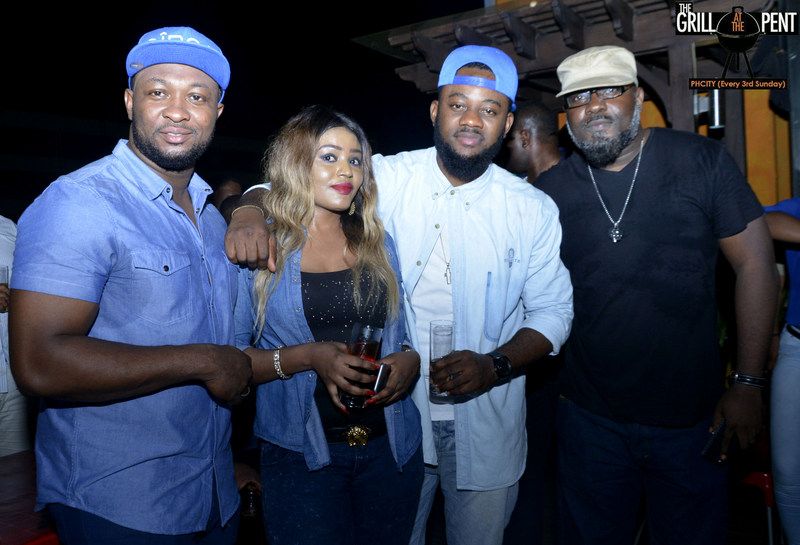 The city of Port Harcourt lit up on Sunday 18th October as daytime party – Grill at the Pent threw its “Blue Dot Denim” edition at the Spice Route, Spar Mall, GRA, Port Harcourt.

Dressed in all shades of denim, guests arrived ready to party and mingle, and did so with great music, celebrity guests, chilled Ciroc, grilled meals and more. On the turntables were DJs – Joenel, Strive and Jimmi with hypeman, Dan Foster as the MC.

Grill at the Pent Port Harcourt takes place at the Spice Route, Spar Mall every 3rd Sunday of the month with the next edition to hold on November 15th, 2015. 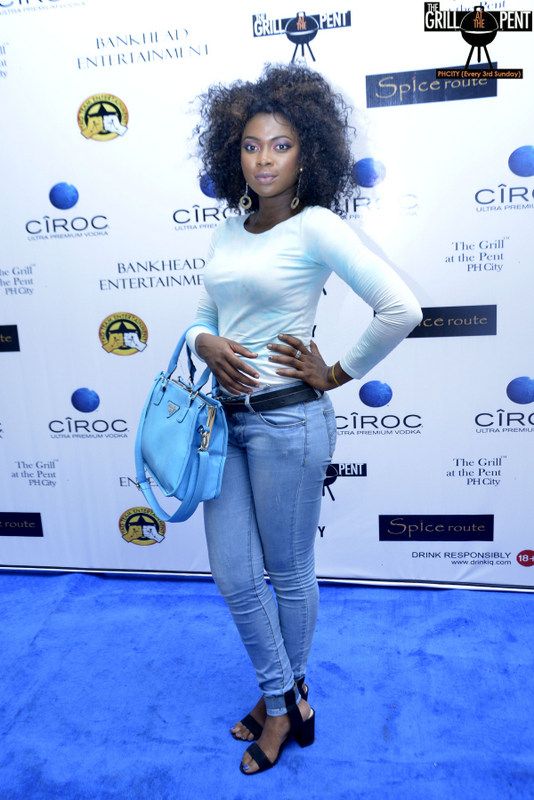 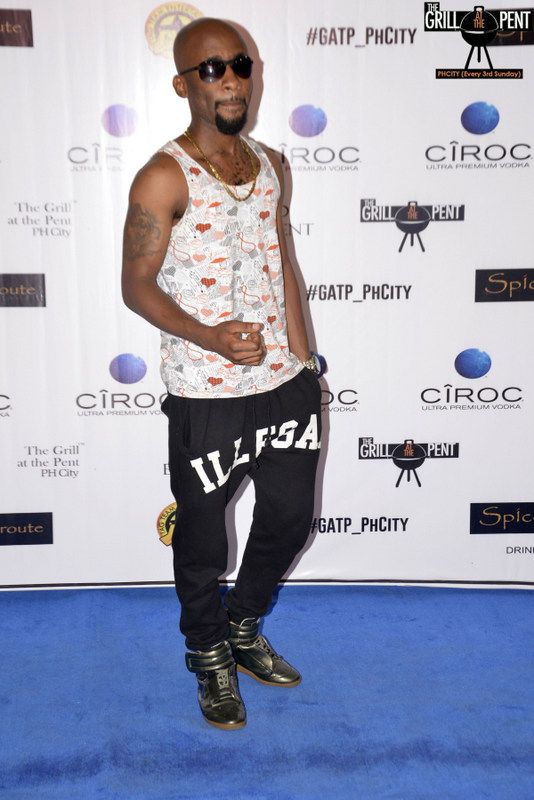 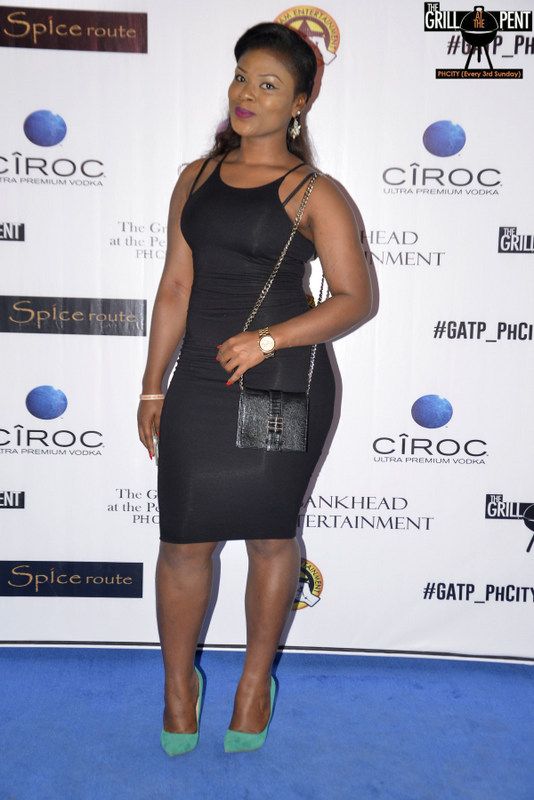 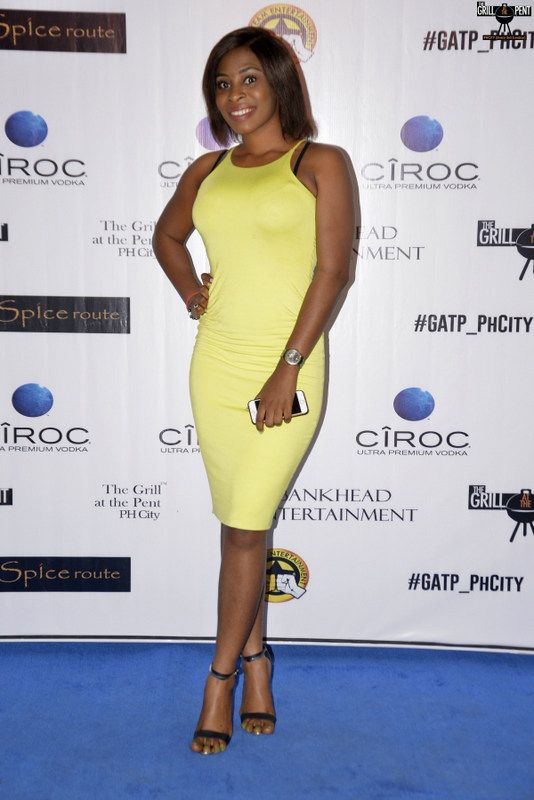 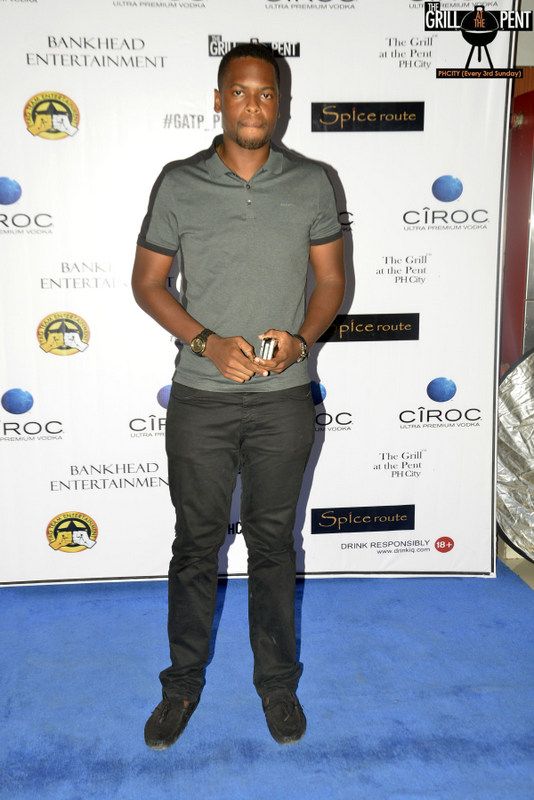 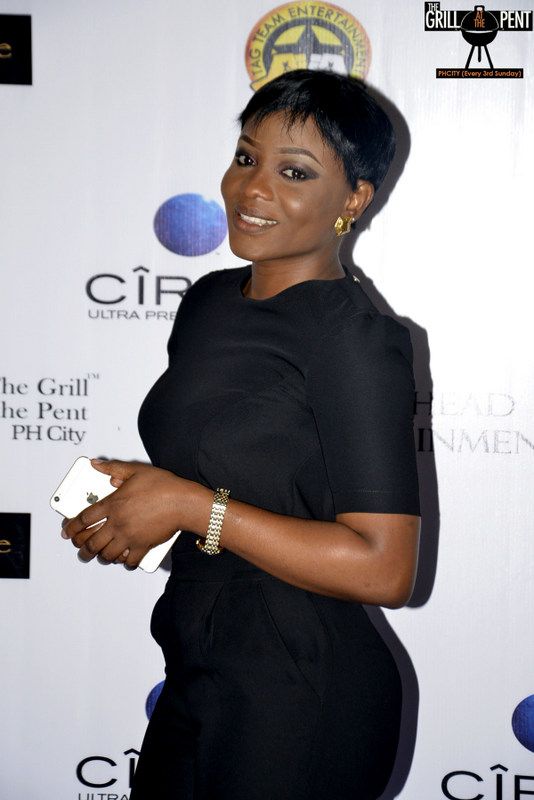 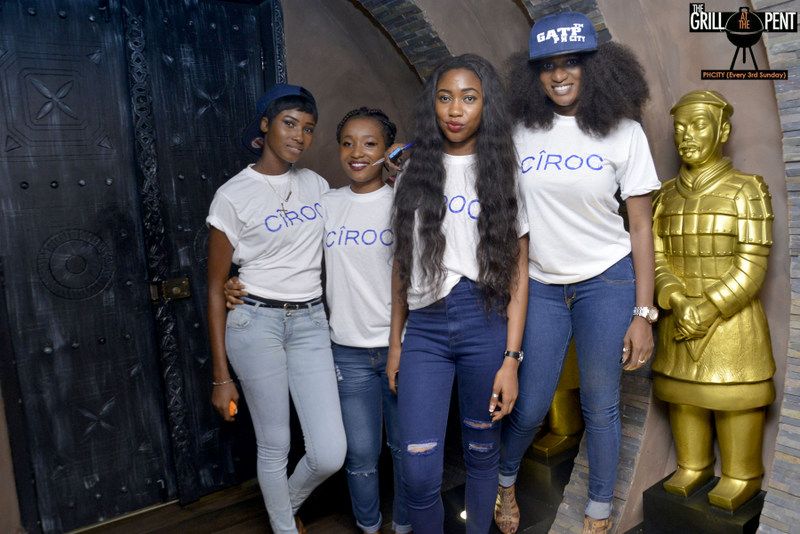 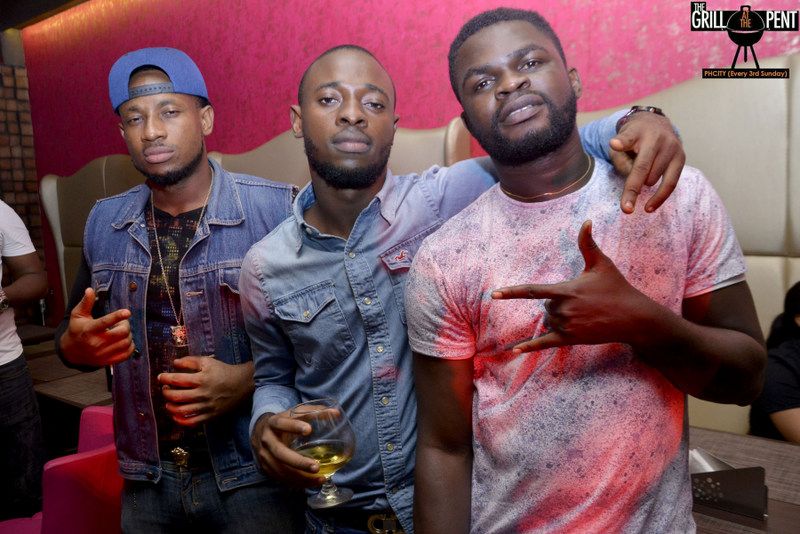 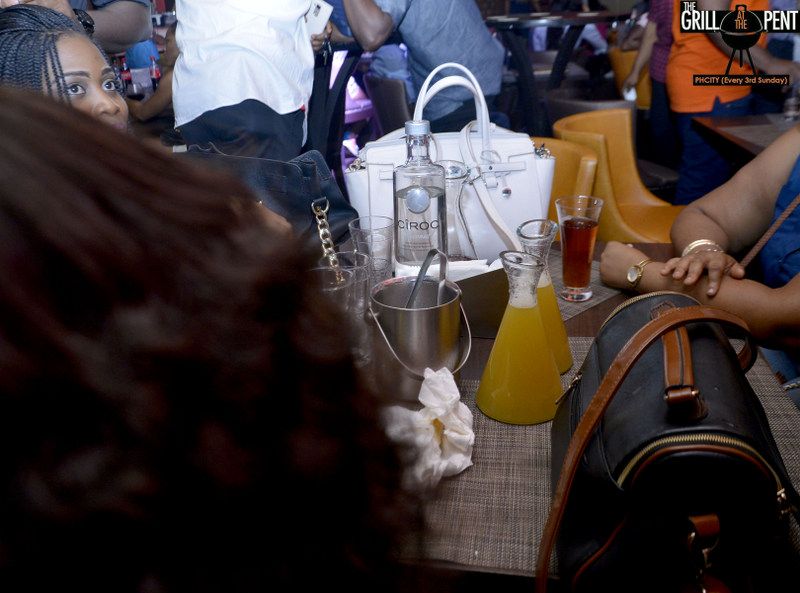 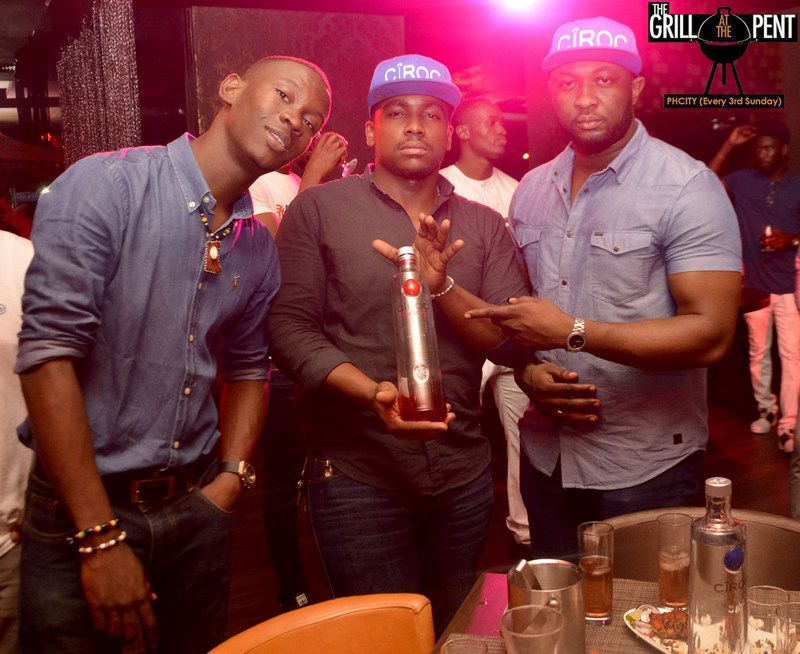 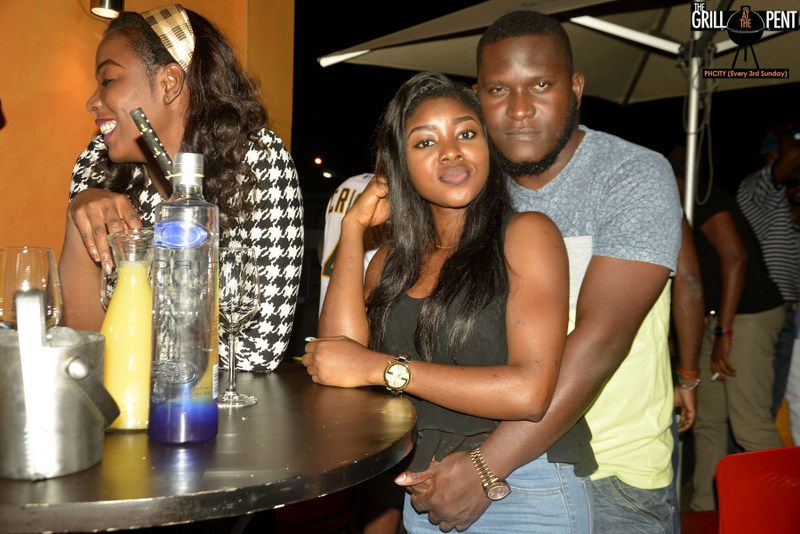 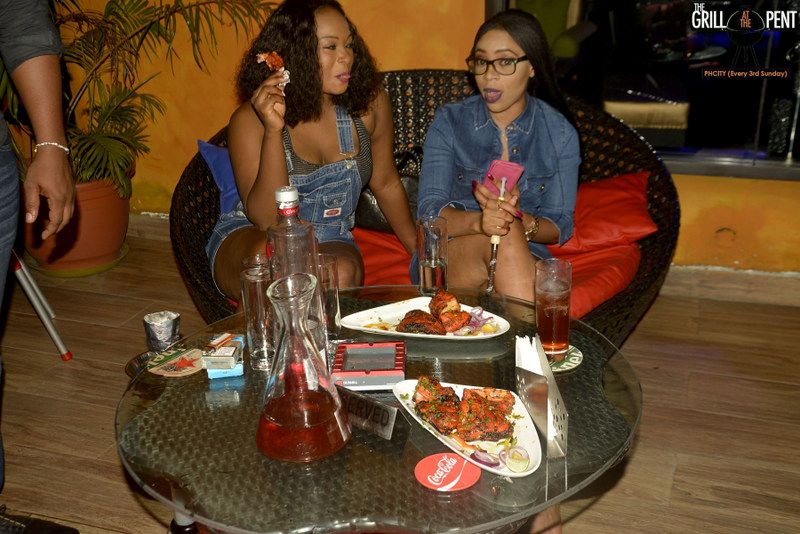 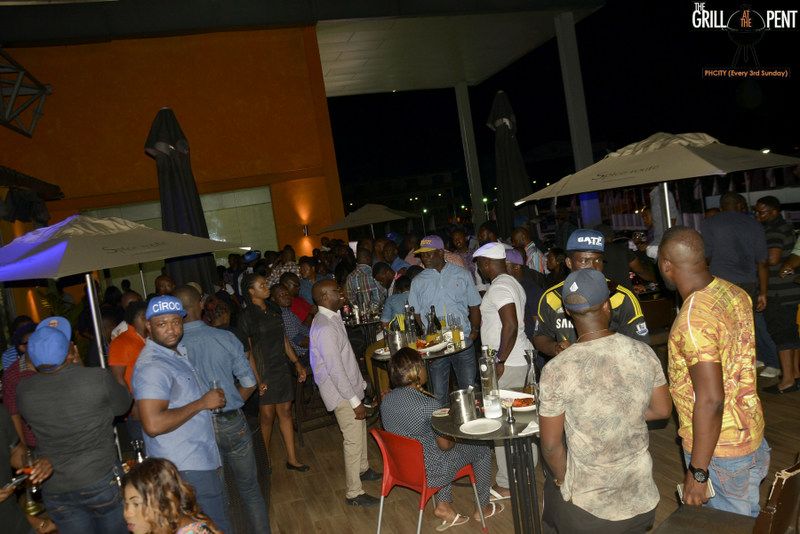 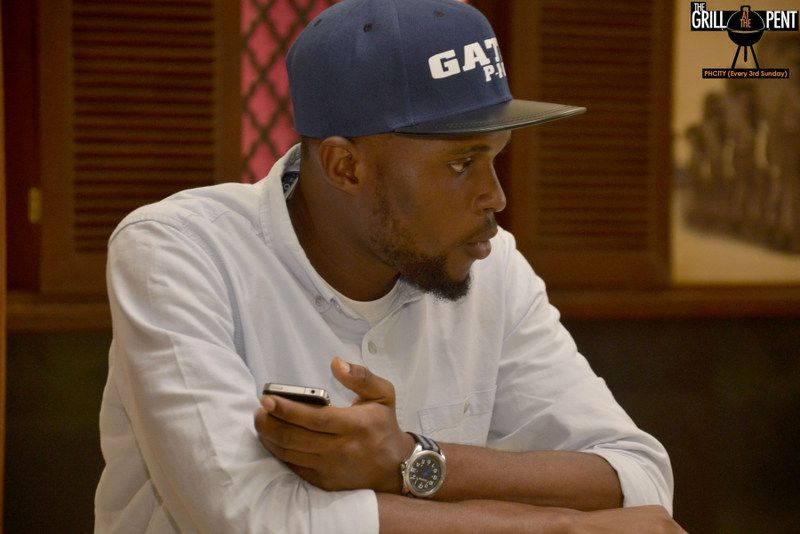 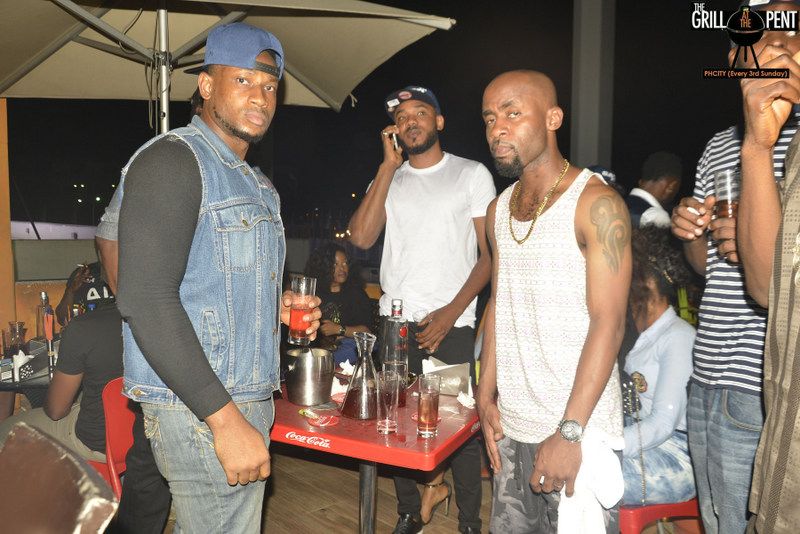 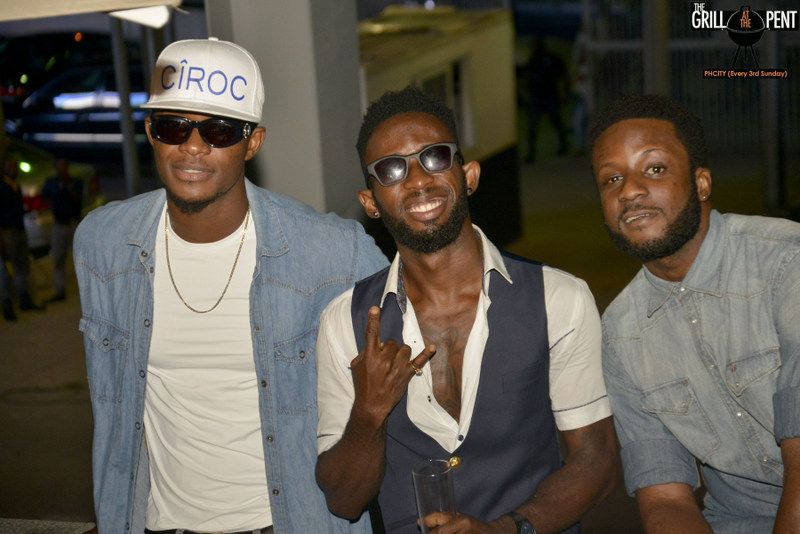 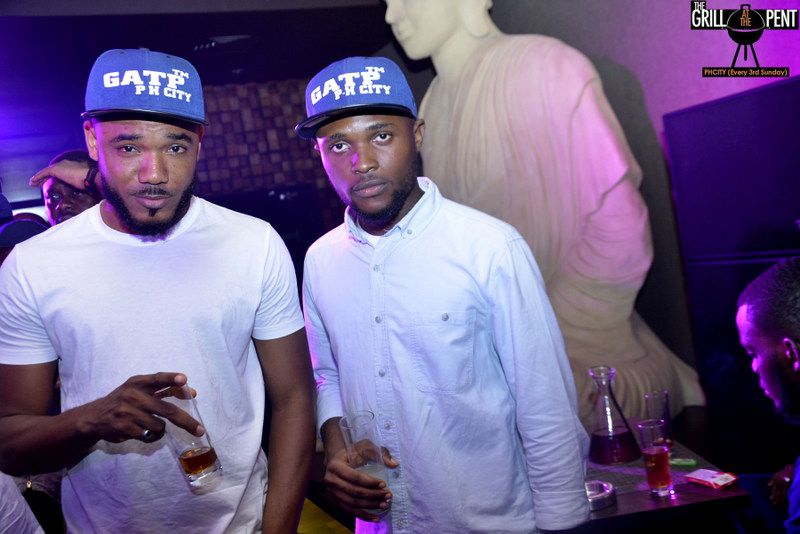 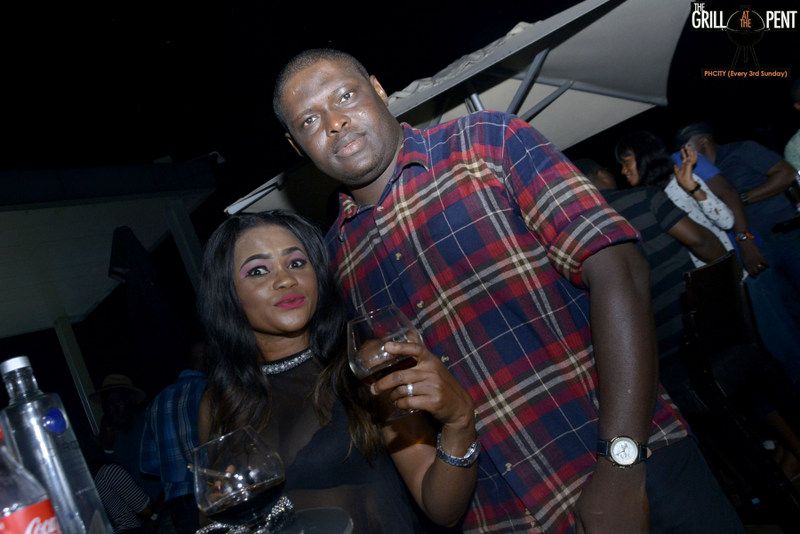 Powered by Ciroc ultra premium vodka, Grill at the Pent is brought to you courtesy of BankHead Entertainment.