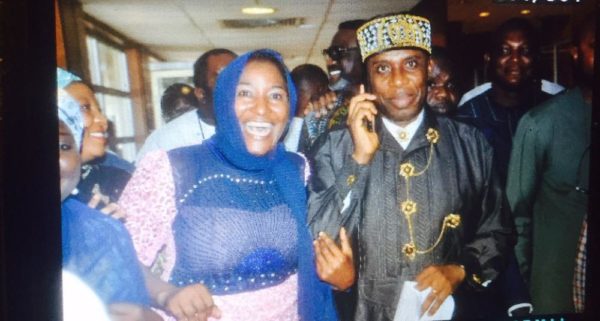 The D-day has arrived! Former Governor of Rivers State Rotimi Amaechi has arrived at the National Assembly in Abuja for his Ministerial Screening scheduled to take place today. 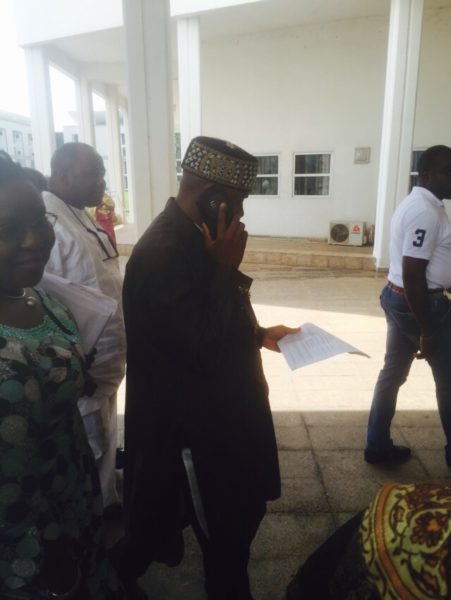 Amaechi is scheduled to be the first nominee to be screened. Heineken Lokpobiri, Cladius Omoyele Daramola, Adewole Isaac Folorunso, Baba Shehuri Mustapha and Ocholi Enojo James are all scheduled for today as well.
You can watch the Ministerial Screening right here on BellaNaija today.