BREAKING: Popular EBEANO Supermarket in Lekki is on Fire! 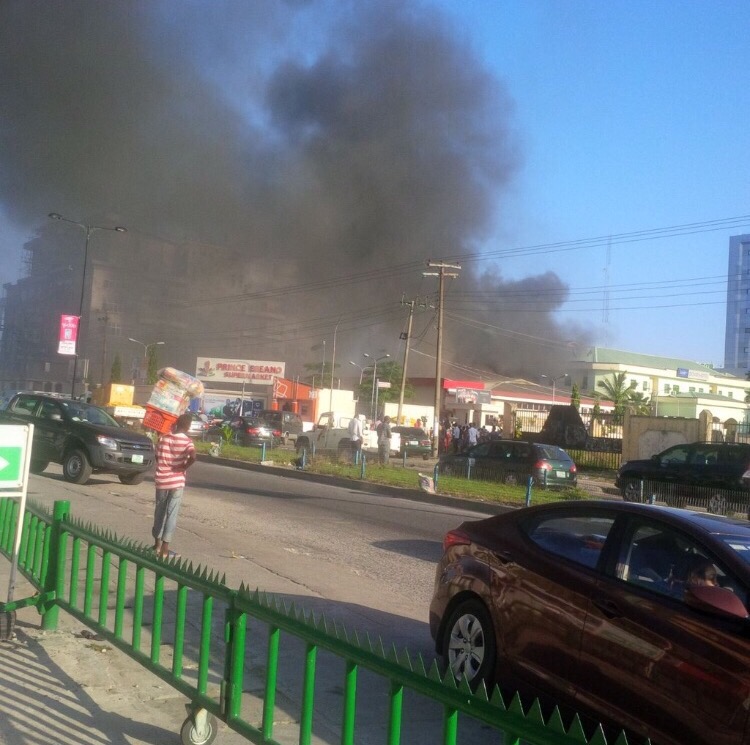 Prince Ebeano Supermarket, fondly referred to as Ebeano by its customers is on fire.

The store in the heart of Admiralty Way, Lekki Phase 1, Lagos, offers a wide variety – from shawarma outside, to clothes, foodstuff and even hair weave.

We will update you with any official report that emerges on the cause of the fire and any casualties, if any. For now, you are advised to steer clear of the area. 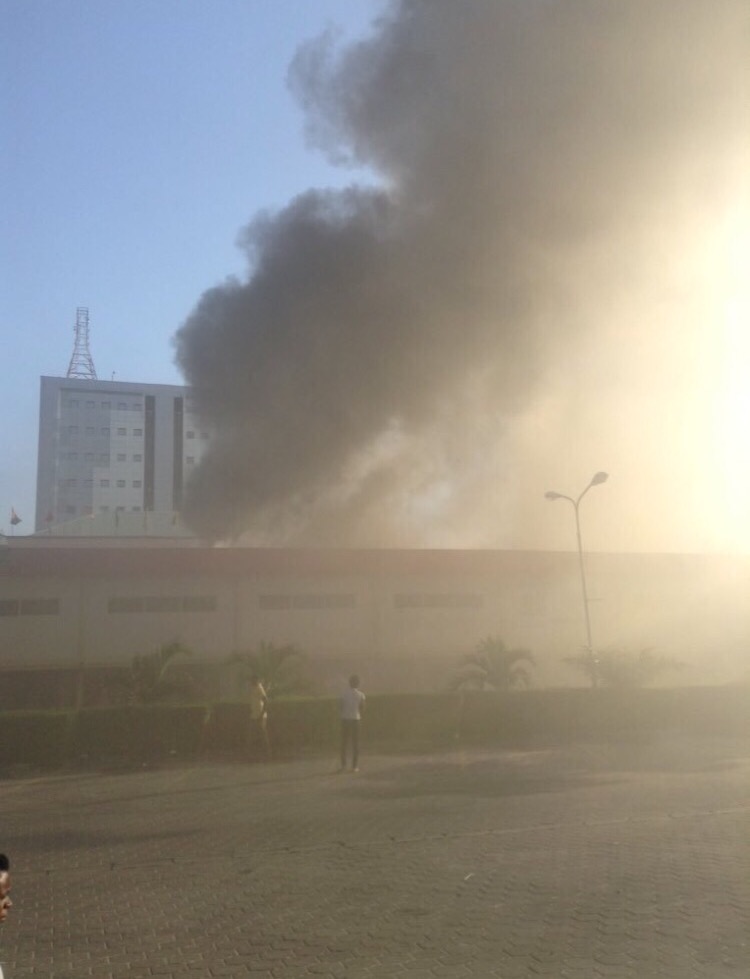 The fire service is currently on the scene.

Prince Ebeano supermarket in Lekki 1 burning , 1 hour after no fire fighters in with…God help us pic.twitter.com/GpqMlrUg0J

Just one firefighter from the Lagos state is here and they are just loading water into their tank @ Gidi_Traffic pic.twitter.com/yxhKcZ8NMA