When was the last time Don Jazzy dated someone? Find Out in this Interview 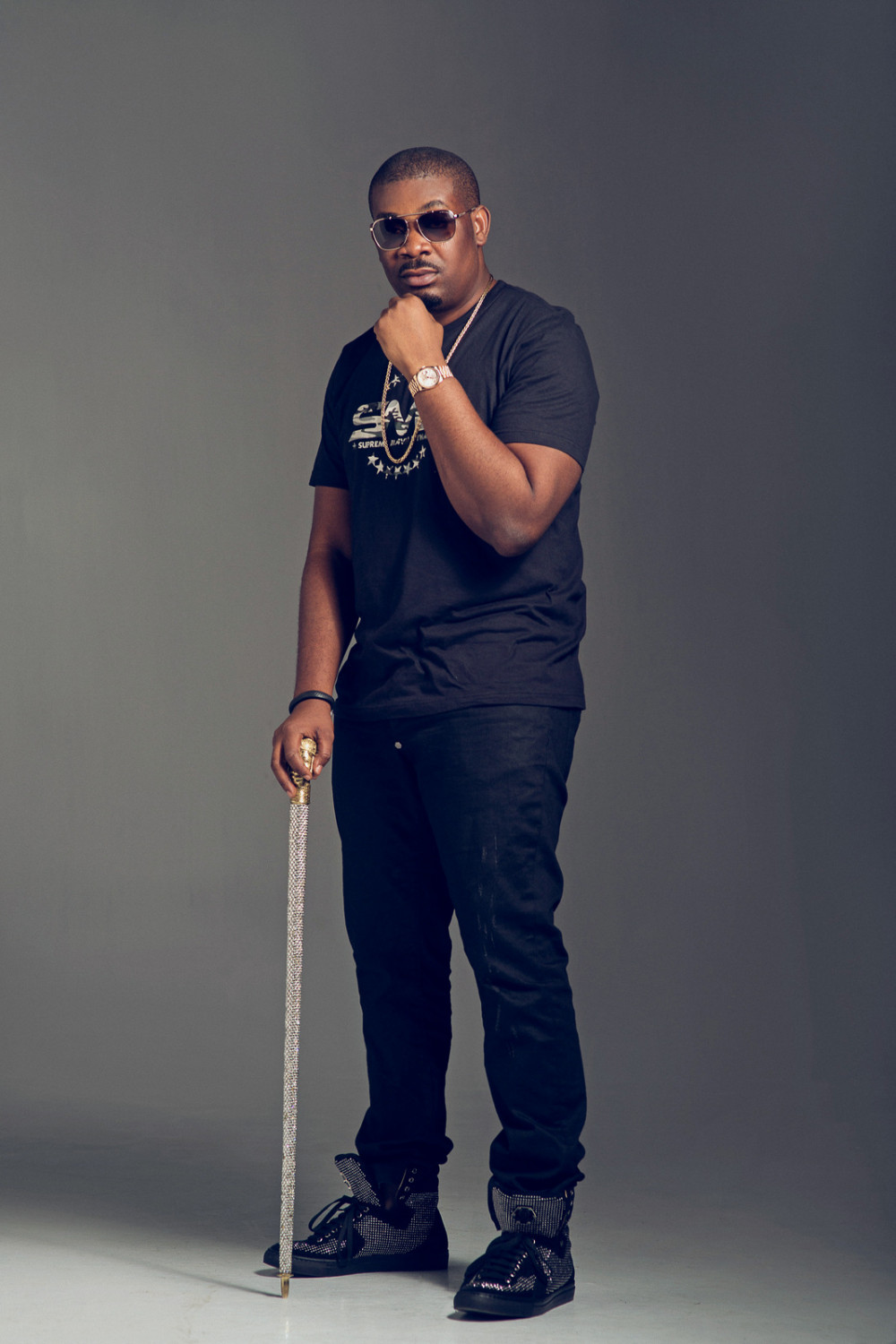 Interviews with Don Jazzy are so rare, that we’re so elated when we get a peek into the musical genius’ mind.

In his latest interview with national newspaper Vanguard published today, he addresses his work life – the Mavin crew and their upcoming concert, his own musical career and D’banj, his strong social media relationship with fans as well as his love life.

Here are some excerpts;

On His Career as an Artiste vs. Producer
Vanguard: Would you be releasing your own single anytime soon?
Don Jazzy: I am not thinking of that now. I have people that need to succeed. I am happy developing people for now till death do me part. Already, I feel that I am singing too much.

On D’banj
Would you be collaborating with D’banj any time soon ?
It is possible. We will do it when we both settle down and agree we want to do it. He is busy doing his own thing and I am also busy with my Korede , Reekado and Dija .We live in the same vicinity. By the time we sit down and plan it, we would create something. We would probably work again. As long as there is life, there is nothing impossible.

You can read the entire interview on Vanguard

Missy Elliott is Back! Watch her ‘Shoki’ in WTF featuring Pharrell